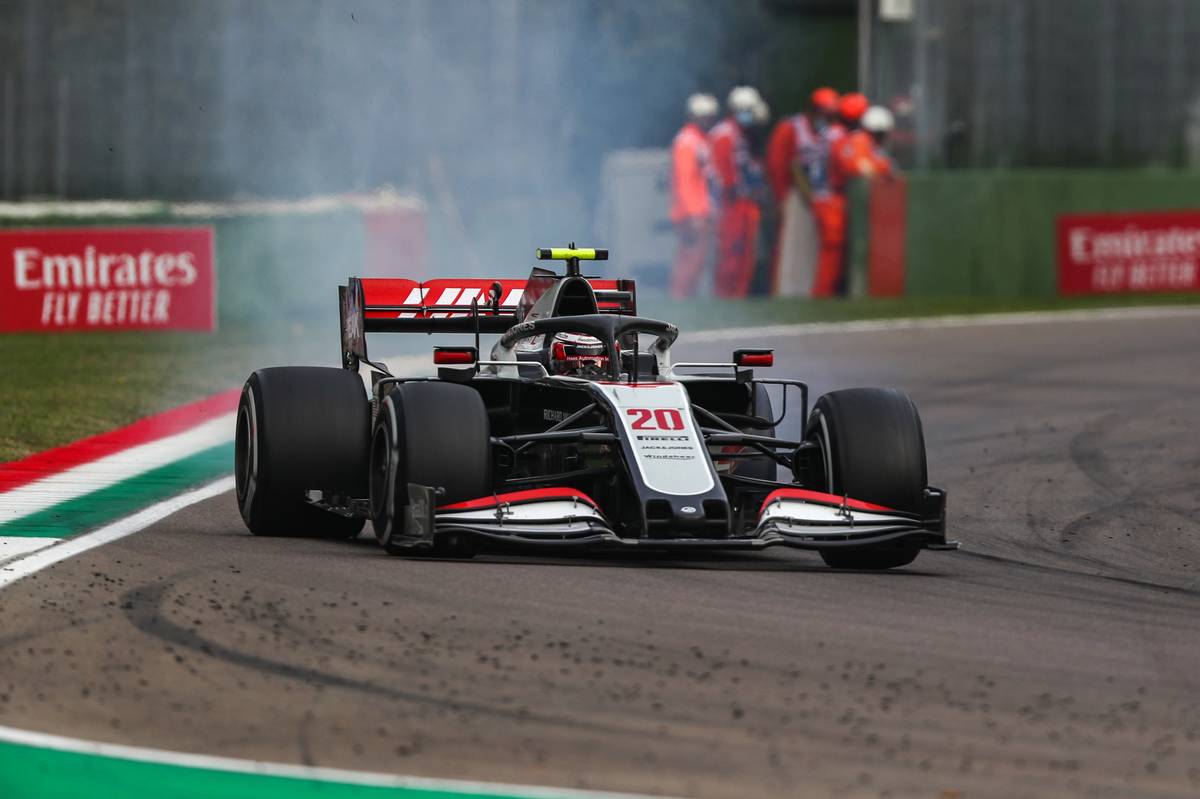 Kevin Magnussen (Retired, Lap 48): 6/10
Just 19th in practice, there was never much hope that Kevin Magnussen would escape the group of death at the end of the first round of qualifying. He tried his best but the car wasn't up to it, and gearbox problems were holding him back right from the get-go. Starting from 17th on the grid, Magnussen would play an inadvertent major part in the outcome of the race when he tangled with Sebastian Vettel on the opening lap: while he himself recovered after briefly running off, the end plate from Vettel's Ferrari would ambush race leader Valtteri Bottas next time by. Credit where it's due, Magnussen dug in after this early misadventure and stayed out for 27 laps on his initial set of medium tyres by which point he was up in eighth. But he'd lost too much time and he came back out inevitably right at the rear again, while the upshifting problem was getting worse costing him half a second a lap. With 16 laps still to go, driver and team decided enough was enough and called him in - just when things were getting interesting at the front... 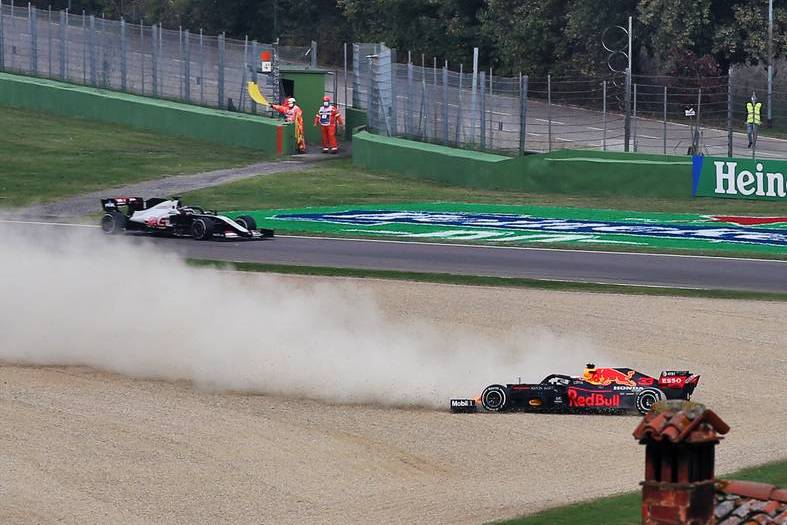 Max Verstappen (Retired, Lap 51): 9.5/10
One of the really impressive things about Max Verstappen this season has been his consistency, to the point where these days it's a surprise to see him out of the top three in any session. He's also been gradually catching the two Mercedes in terms of outright speed, as Lewis Hamilton recently pointed out with some concern. This was again evident in Saturday practice when he was just three tenths slower than Hamilton and quicker than Bottas, and there was hope he could even secure a front row start in qualifying later in the day. In the end the Silver Arrows were still too strong and Verstappen lined up in third, but the clean side of the grid helped him brilliantly dispatch Hamilton in the run down to the first corner to pick up second place. Once Hamilton used pit strategy to take the lead from lap 20, Verstappen then had the opportunity to stalk Valtteri Bottas whose car was carrying damage, and once again the Red Bull emerged triumphant with a terrific move on lap 43. Second place seemed assured - until his right rear tyre failed without warning and dumped him into the gravel at turn 5. It was a cruel finish for a driver who had done everything right this weekend.