Formula 1 returned to Imola's Autodromo Enzo e Dino Ferrari after a 14 year absence. Only Kimi Raikkonen had previously raced in F1 here; for everyone else this was a brand new experience. Lewis Hamilton feared a 'boring race' but it proved a good deal more eventful than expected as Mercedes battled their way to a record seventh consecutive team title. 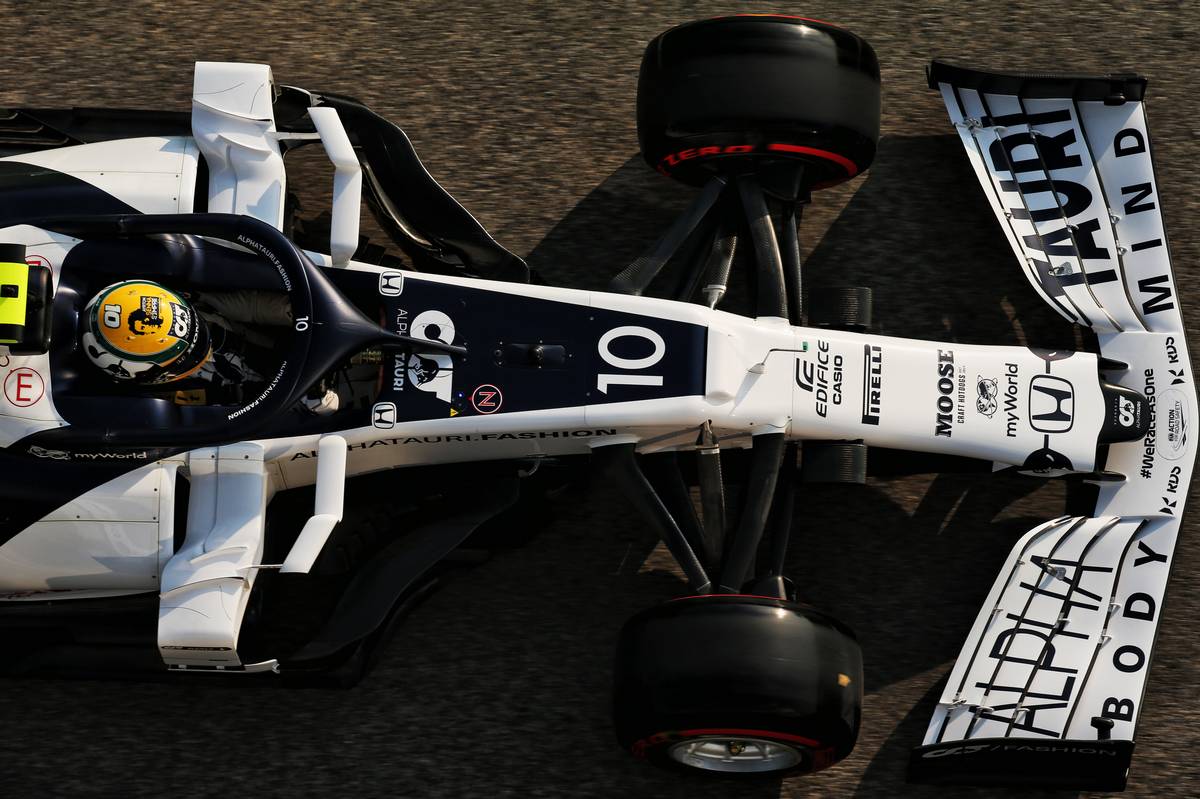 Pierre Gasly (Retired, Lap 9): 8/10
Imola proved to be a strong circuit for AlphaTauri, with Pierre Gasly staking his claim to be the 'best of the rest' after taking fourth place in this weekend's sole practice session, a claim that he more than backed up with the same outcome in the afternoon qualifying session. All looked set for the Frenchman to return to the podium for the first time since his triumph in nearby Monza. But even before the start of the race there were signs that all was not well with his AT01 as mechanics worked feverishly to fix a water leak that had been detected on the way to the grid. Gasly was able to take the start and while he lost out to Daniel Ricciardo in the run down to the first corner, he was comfortably able to hold on to fifth place. And then unfortunately his race was cut cruelly short with the pit wall pronouncing the issue with his radiator to be terminal forcing Gasly to park in the garage, his promising day over almost as soon as it had begun. 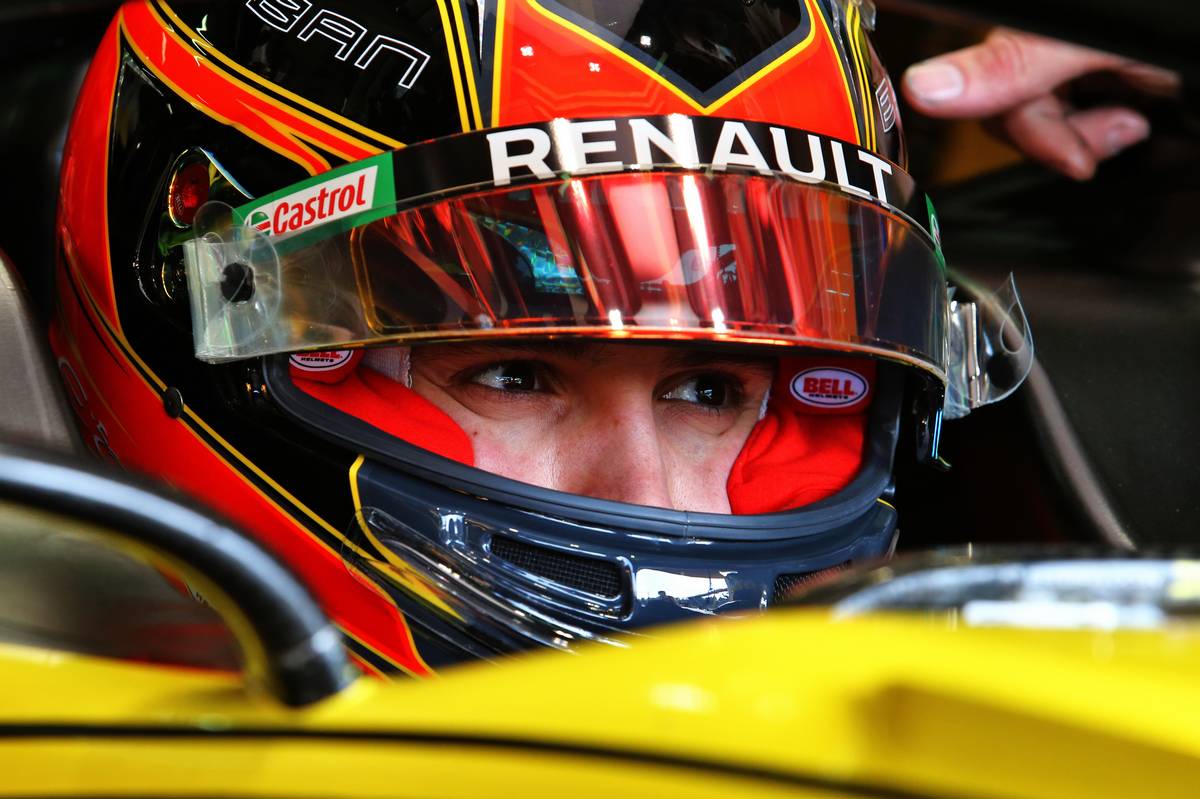 Esteban Ocon (Retired, Lap 28): 6.5/10
The weekend started off pretty well for Esteban Ocon with seventh place in the only practice session, which he backed up by repeating in the first round of qualifying. But his first effort in Q2 wasn't up to the same standard, and Renault made the mistake of sending him out too early for his second run and as a result he missed the cut and found himself starting the race from 12th on the grid. That put him in the thick of things when the lights went out and he was tagged by Lance Stroll in the opening moments. He survived that, but a tear off strip become lodged in the Renault's brake duct which forced an early pit stop, and then a clutch sensor started sending mayday signals to the race engineers on the pit wall. In the end it proved to be the end of the road for Ocon who came to a halt by the side of the track triggering a brief Virtual Safety Car on lap 28.