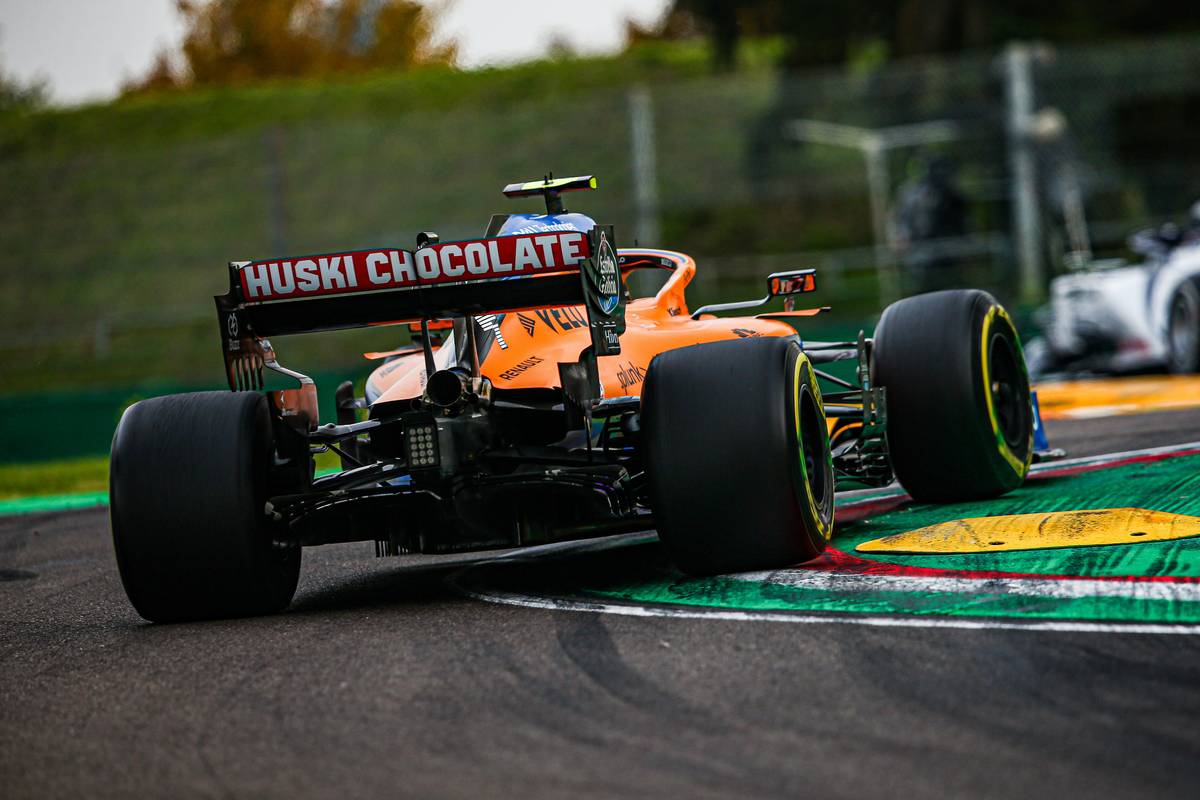 Lando Norris (P8, 4 pts): 7/10
McLaren as a whole was strangely subdued at Imola, right from Saturday morning practice where Lando Norris was only 16th and his teammate Carlos Sainz just two places better. Both men were convinced that there was better to come, and they certainly made it through to the final round of qualifying with little drama, but you could sense their continuing disappointment when they were the slowest cars in Q3 leaving them side-by-side on row five of the grid for the start of the race on Sunday. Norris held on to ninth position initially but was passed by his team mate on lap 6. After that it was a remarkable piece of formation flying by the pair who were running together for all but a total of eight laps (during their slightly staggered pit stops). Neither man could find a way past Daniil Kvyat ahead, but Norris was able to ensure that George Russell didn't get a chance to attack from behind. While there was undoubted drama elsewhere on the track, the experience of Norris and Sainz was pretty much the dictionary definition of the 'boring' race Lewis Hamilton had been predicting from the narrow Imola circuit. 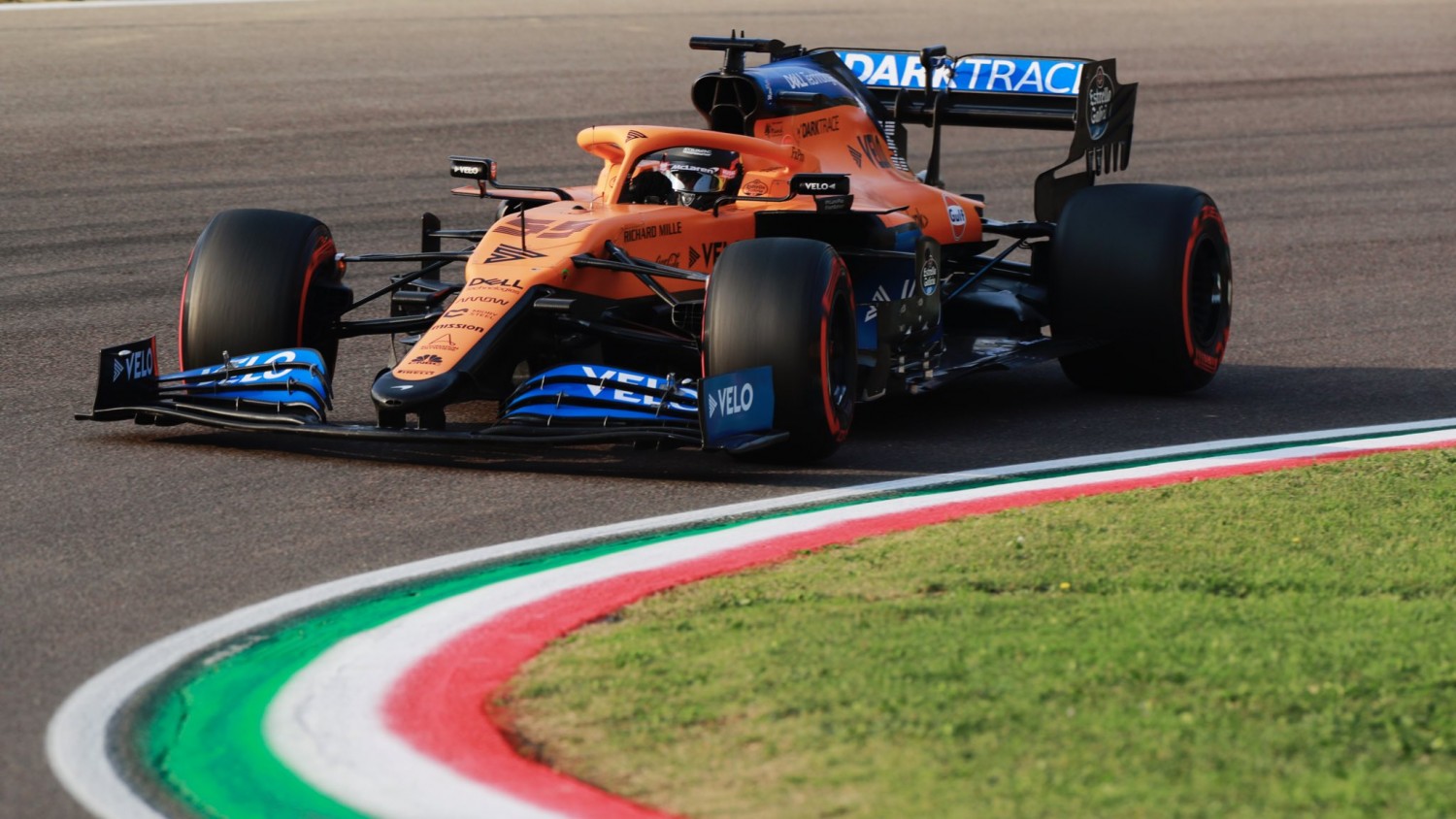 Carlos Sainz (P7, 6 pts): 7.5/10
On balance Carlos Sainz had the slightly better weekend of the McLaren drivers in Imola, which is why he warrants the slightly higher rating. He was quicker than Lando Norris in the sole practice session on Saturday morning, only to lose out in the final round of qualifying by a little under a tenth of a second. His high point came six laps into the race when he had the satisfaction of passing Norris for position, but after that it was something of a processional outing spent mainly staring at the back of Daniil Kvyat's AlphaTauri while Norris was left guarding the rear. The biggest scare for Sainz came when he was nearly collected by Alex Albon spinning off at the restart after the safety car, but Sainz managed to avoid the danger and duly picked up seventh. He described it afterwards as "a decent and well-executed race" and the double points result is undeniably an important one as McLaren battle to be 'best of the rest' in the team standings: Sunday's result means they're still in fourth place, equal with Racing Point after Renault moved a single point ahead in a very, very tightly contested battle.