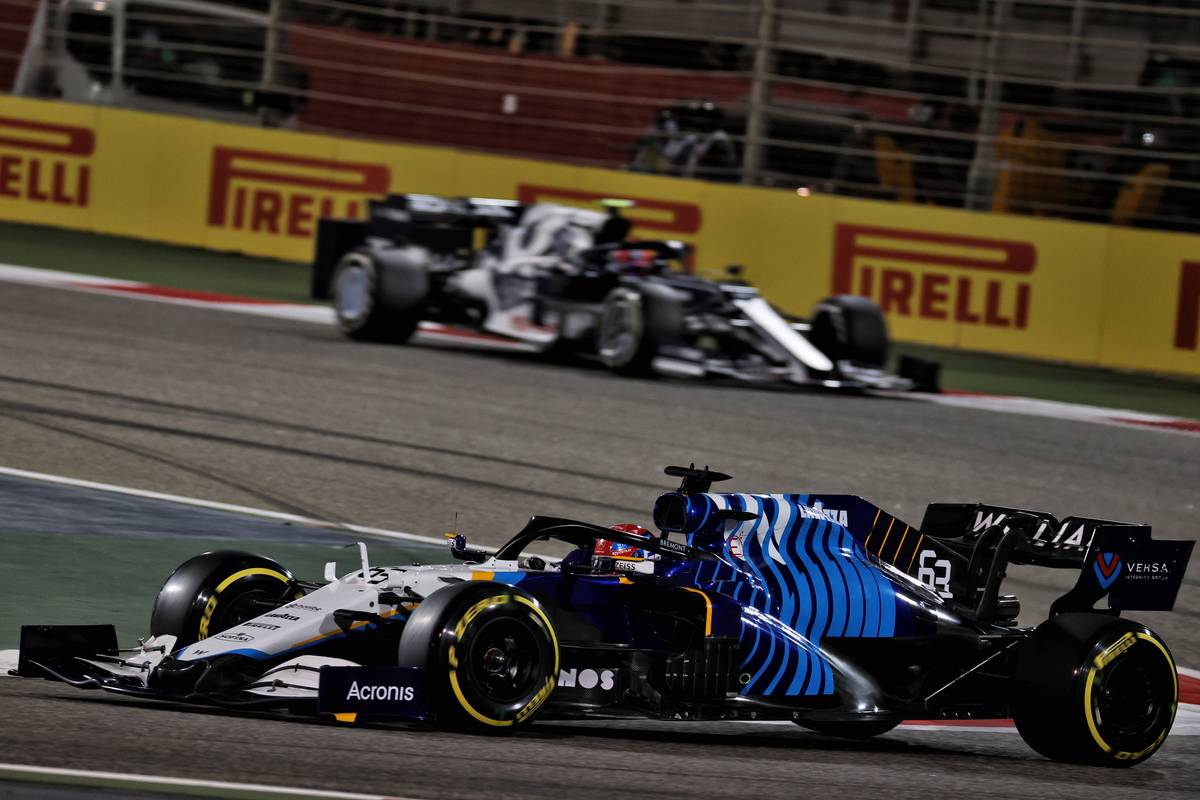 George Russell (P14): 7.5/10
The last time George Russell raced in Sakhir he was on course to win the race. Unfortunately it was back to the day job this weekend and he picked things up at Williams looking in much the same form he displayed throughout 2020 in general, outpacing his team mate in all three practice sessions (and by over a second in FP2) and then putting in an eye-catching lap in qualifying to put him through to the second round. After that it seemed like he and the team had settled for 15th place on the grid and proved rather anonymous in Q2. In which case their estimation of what was possible with the FW43B in Bahrain was pretty much spot on as he went on to finish just one place further forward, despite problems that dropped Fernando Alonso and Pierre Gasly out of contention. Even so, his race had its moments and saw nice battles with Yuki Tsunoda and Sebastian Vettel, and he'll certainly be gratified to have once again finished ahead of the four time world champion. 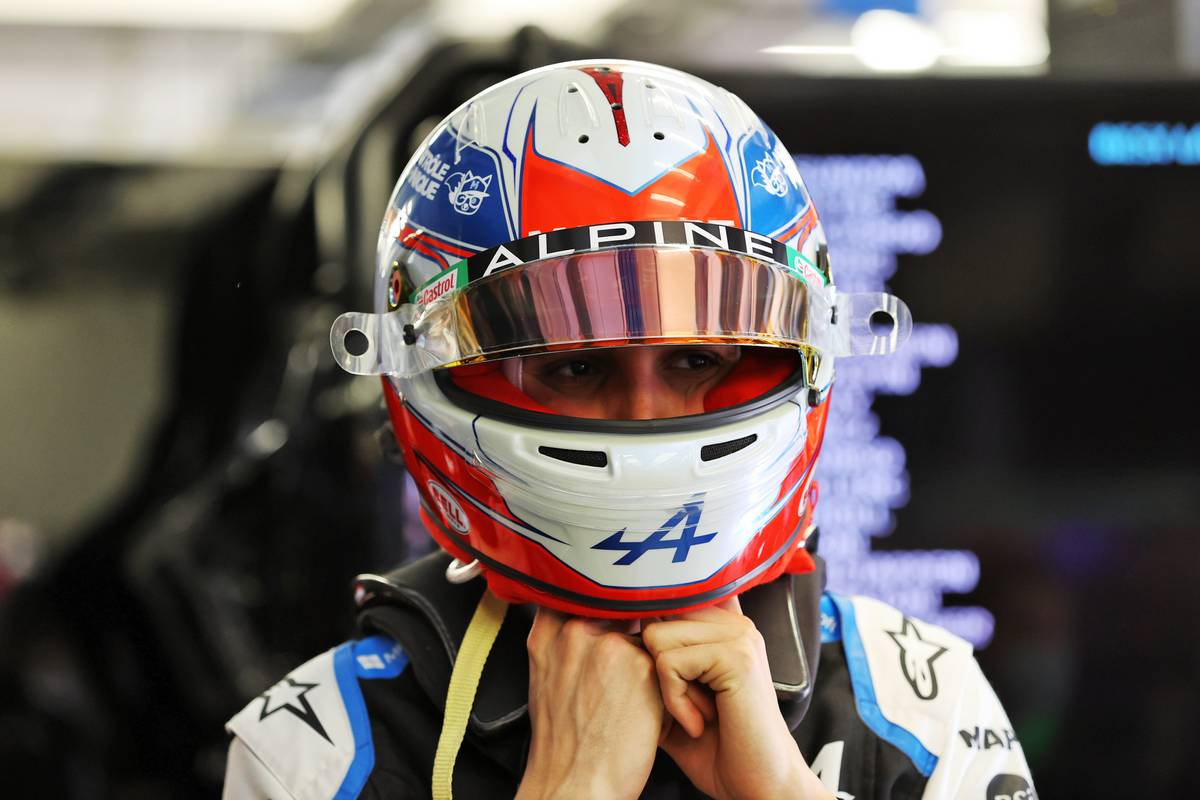 Esteban Ocon (P13): 6.5/10
Esteban Ocon has a big task this season as he squares up to the challenge of his new Alpine team mate Fernando Alonso. It started well for the Frenchman and he was comfortably quicker than Alonso in all three practice sessions. He would have been expecting to repeat that in qualifying, only to be one of those cars affected by a late yellow flag in Q1 that left him unable to improve on his initial time, consigning him to 16th place on the grid as a result. He made up positions at the start of the race and was in the top ten by the time he made his first pit stop, but when he came back out he found himself battling for position with Sebastian Vettel. It ended up with the pair making contact later in the race, for which Vettel received a ten second penalty and Ocon absolved of any blame. However it still meant that points were now firmly out of reach, and with Alonso retiring with a rear brake issue it was certainly not the season opener that the former Renault works team had been hoping for in their bid to claim 'best of the rest' honours in the constructors championship after missing out in 2020.