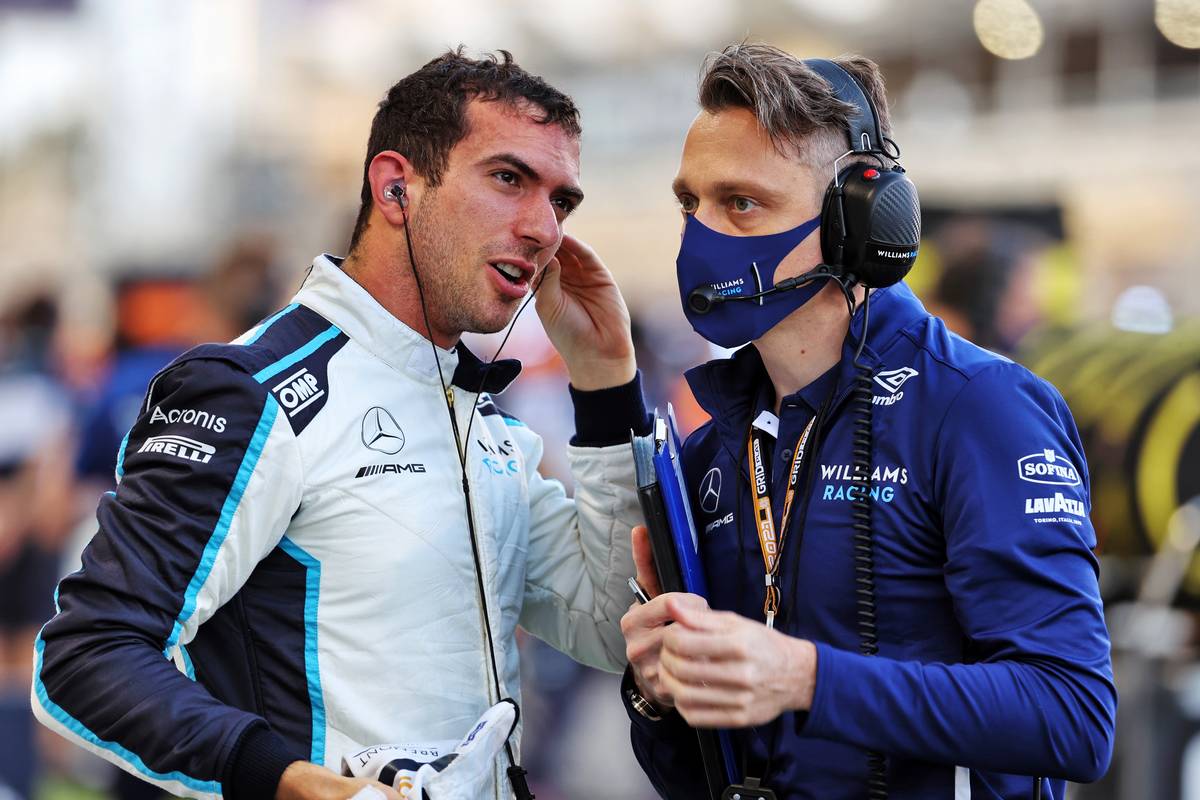 Nicholas Latifi (P18): 5.5/10
Unfortunately it doesn't seem as though there has been huge change or much progress at Williams in general over the winter, of with Nicholas Latifi in particular. The team appears once again to be locked in mortal combat with Haas over the wooden spoon. That battle is certainly a lot closer than it was last season (but have Williams improved or Haas got worse?) and Latifi looked on course to finish a couple of places ahead of some of his backmarker rivals before a drop in turbo pressure forced him to retire from the race with five laps remaining. Even so, he was still as far off the performance of team mate George Russell as ever (over a second behind in FP2, slowest of anyone in FP3), and one can't help but think the season is going to be another hard slog for the Canadian driver with his first championship points as remote a prospect as ever. 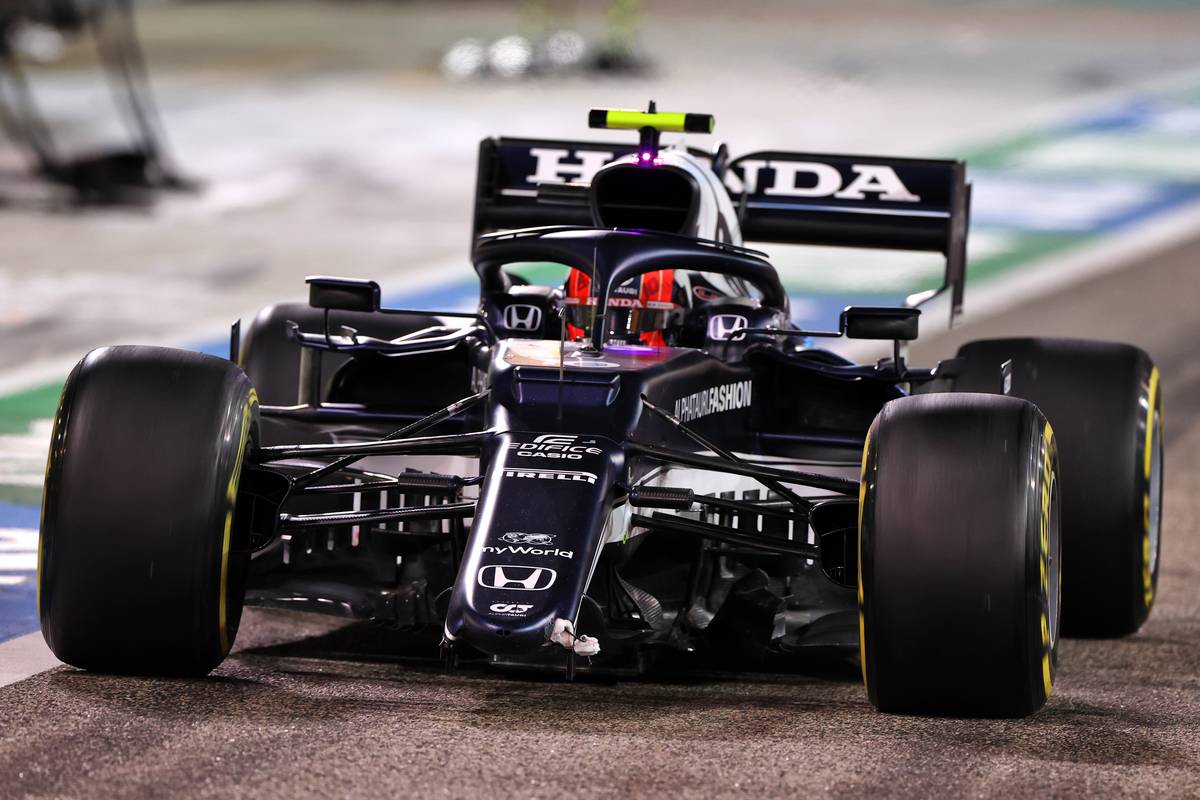 Pierre Gasly (P17): 7.5/10
The Honda-powered AlphaTauri were one of the surprise packages of the weekend and performed well throughout practice, with Pierre Gasly going on to secure an impressive fifth place on the grid for the race. Unfortunately the Grand Prix had barely got underway when Gasly damaged his front wing on Daniel Ricciardo's McLaren, and even after an emergency pit stop for a replacement it was clear that there had been significant damage inflicted on the floor of the AT02 that left Gasly running at the back of the field for the rest of the evening. It was essentially an extended test session and a chance for him to get some welcome time in the cockpit, but once that was accomplished the team eventually retired the compromised AT02 with four laps to go and Gasly was probably quite happy with the early finish in the circumstances.