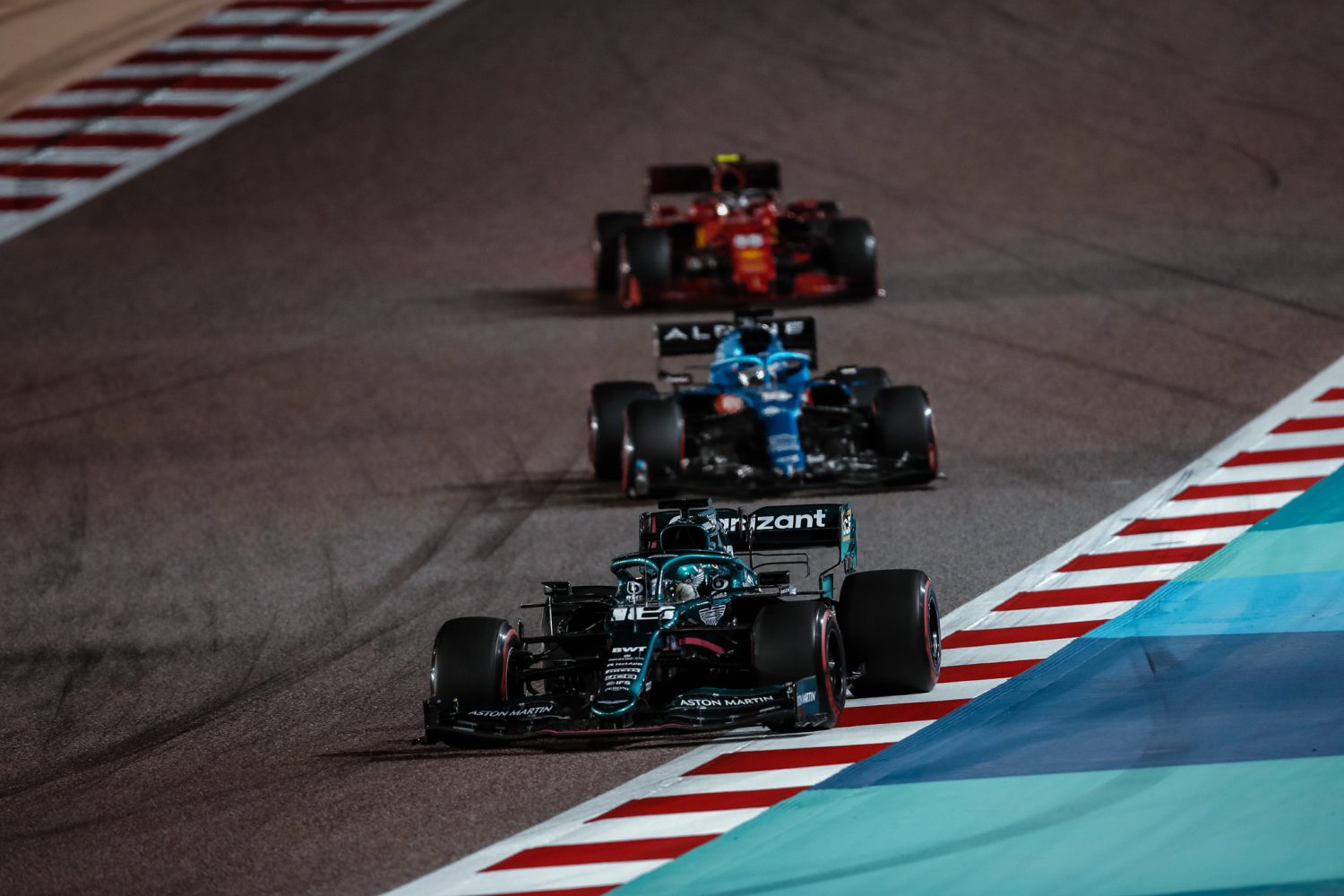 Lance Stroll (P10, 1 pt): 7/10
People have a tendency to write off Lance Stroll, but he continues to surprise with better than expected performances. Bahrain was certainly not a great weekend for Aston Martin as a whole, but it was Stroll who dug deep and found some consolation in the form of the newly rebranded team's first championship point. He'd finished Friday practice well ahead of his new team mate, and while Sebastian Vettel lurched from penalty to penalty over the course of the weekend it was Stroll who emerged as the safe and steady pair of hands, securing passage to the final round of qualifying and lining up in tenth place on the grid. It was a position he managed to keep hold of despite some tough battles along the way with the likes of Pierre Gasly and Fernando Alonso. He could do nothing about the superior pace of Ferrari's Carlos Sainz or Red Bull's Sergio Perez, and his tyres were well and truly dead by the time Yuki Tsunoda forced his way past in the AlphaTauri in the final laps, but Stroll nonetheless kept his head and brought the car - and that important point - safely home. 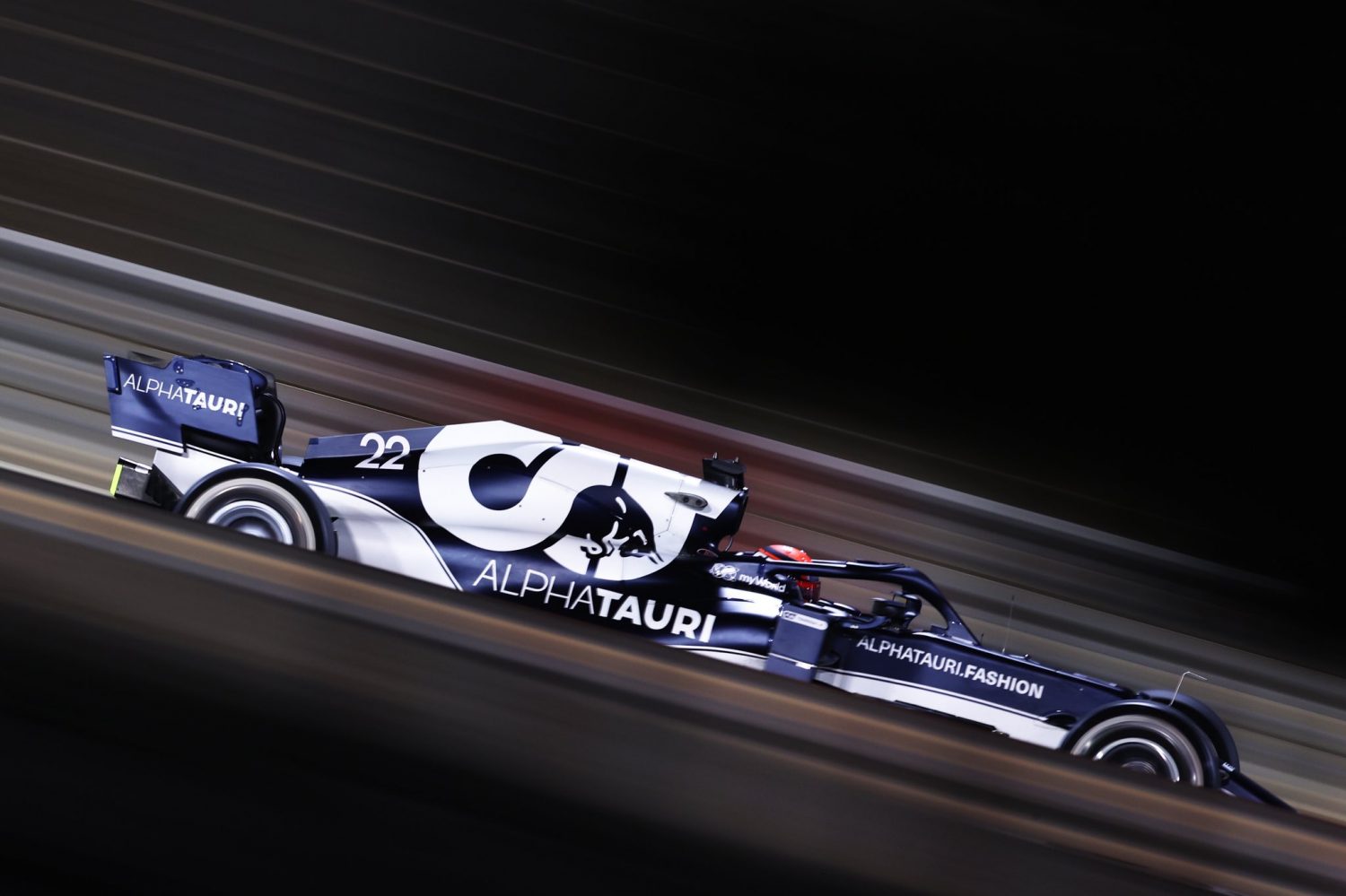 Yuki Tsunoda (P9, 2 pts): 8.5/10
Honda-backed rookie Yuki Tsunoda had been one of the stars of the final day of pre-season testing two weeks ago, but there was a suspicion that he wouldn't be able to repeat when it came to a Grand prix weekend. However by the end of Friday he was seventh fastest and quicker than his AlphaTauri team mate Pierre Gasly, and he went on to be second quickest in the first round of qualifying. Unfortunately he wasn't able to sustain that in Q2, lacking grip on the medium tyres which meant he ended up lining up on the grid in 13th place. A poor start put him on the back foot for the first half of the race, but he moved into the top ten shortly after his second pit stop on lap 33 and stayed there until the opportunity presented itself to pass Lance Stoll on the final lap to double his points haul on his F1 debut. Not bad going, and vindication that both Tsunoda and the team as a whole will likely be forces to be reckoned with in 2021.