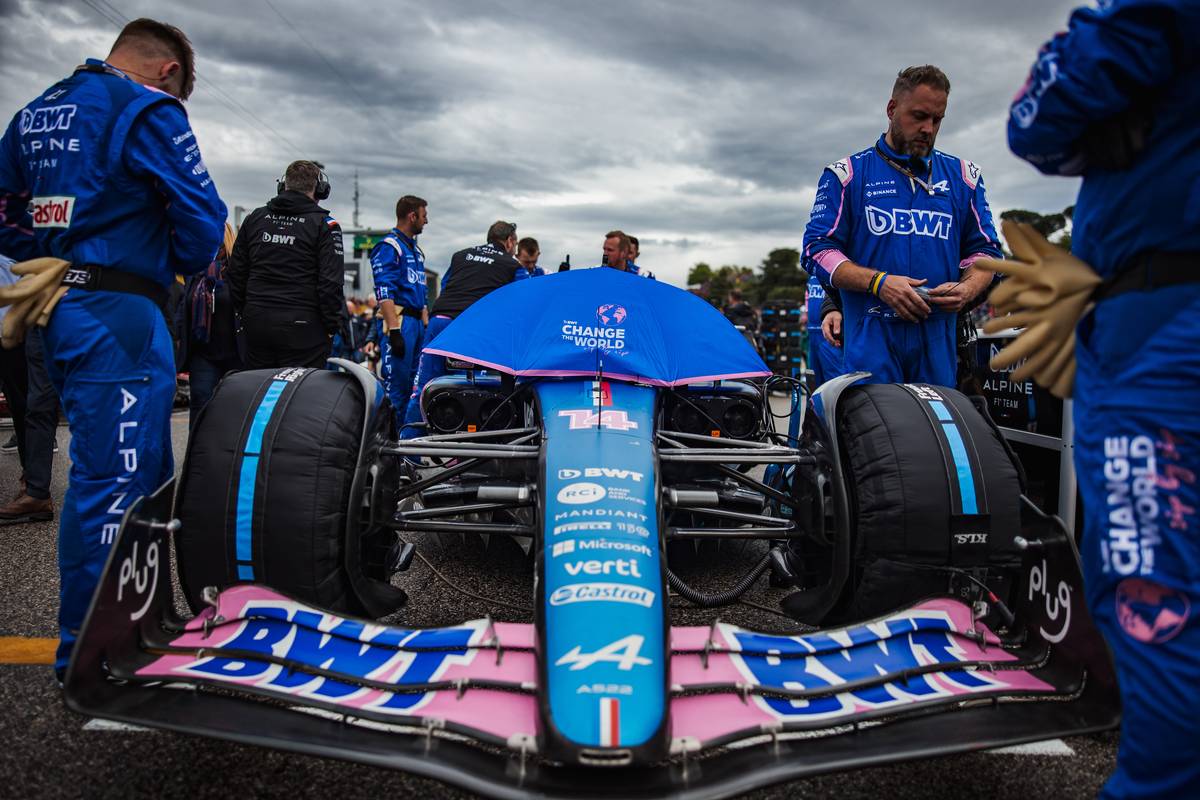 Fernando Alonso
“It was another unfortunate race for us this season. We made a decent start and moved up to eighth but there was a lot of damage on the right side of my floor and on the sidepod, so we had no choice but to retire. It’s unlucky as a small brush with Mick [Schumacher], which wasn’t intentional, destroyed our car and race. After Australia I feel that I could have scored 20 or 30 points in the championship, and I have only two. It’s unlucky! It’s a long season and there are plenty of points still to score.”

Esteban Ocon
“It was a frustrating race for us in the end where we’ve not scored any points. For me, it’s been a tricky one since the beginning and the Qualifying result compromised the rest of my weekend so if you think about it, where we ended up today before the penalty is not too bad. We lacked a bit of race pace and in the end we were not quick enough to get into the points even without the five second penalty. It’s a really tight pit-lane but we’ll be looking at exactly what happened in the debrief tonight to see if it could’ve been avoided. We’ll learn and move on from this one, and I’m already looking forward to Miami.”

Laurent Rossi, chief executive officer
“Plain and simple, this weekend was a disappointing one for the team and it’s the first race of the season where we leave without scoring points. We must make sure this does not happen again this year as we have much stronger potential than that. As a team there are many areas we must improve, and we must also eradicate errors quickly if we are to achieve our ambitious goals. While we feel frustrated by today’s result, we will count on it as additional motivation to not have this feeling again during the year. I’m confident in the team to keep working hard and we absolutely must bounce back next time in Miami.”