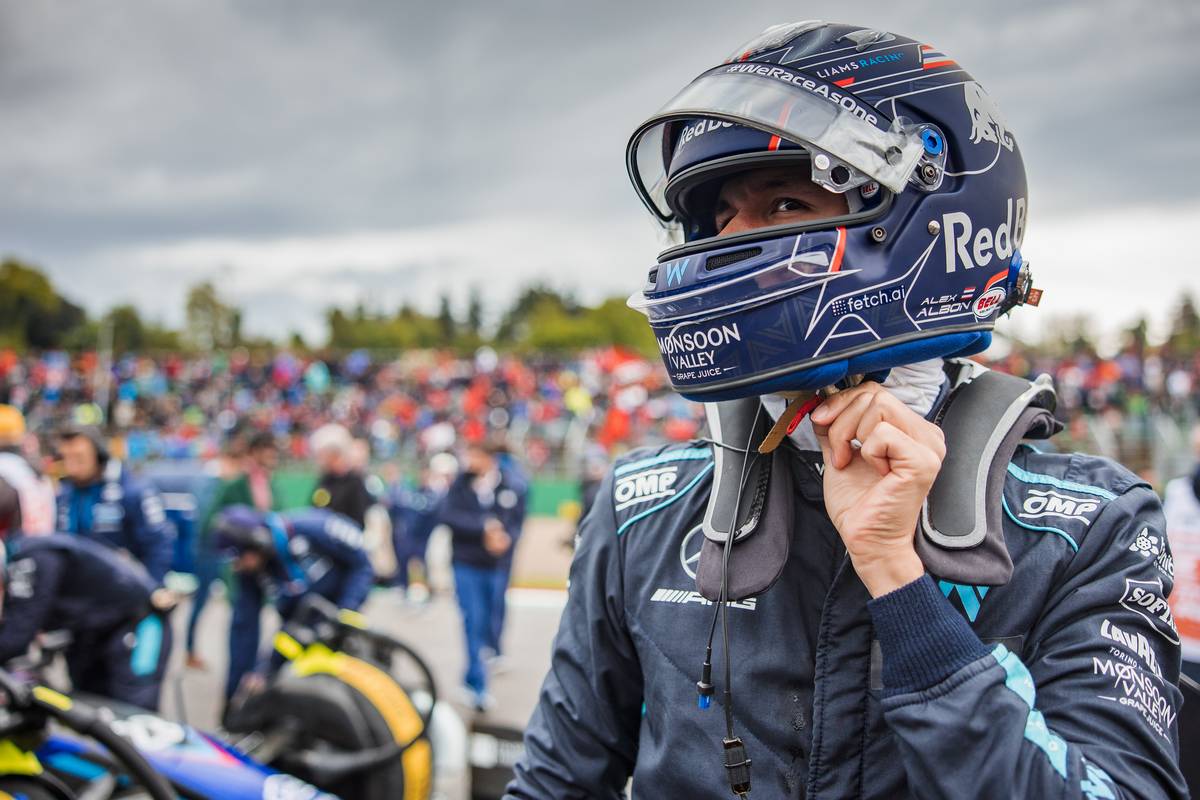 Alexander Albon
"I’m really happy with the result today. We maximised the opportunities and overtook some cars on track with the pace we had. We had a new rear wing configuration for the weekend which really helped us hold position, and was particularly important in the second half of the race when battling with Gasly. It’s a shame that we missed out on points by one place, but we are taking opportunities, doing things differently and showing that we can battle higher up despite not having the fastest car. I was hoping DRS would be enabled a little earlier; we had six or seven laps where we were faster than the cars ahead and, with our downforce levels, we could have got past straightaway if we’d had DRS. By the time it was enabled I was wishing it hadn’t been! Overall, another weekend with plenty of positives for the team to take onwards to Miami."

Nicholas Latifi
"It was definitely a very tricky race and I think everyone expected that when we saw the rain coming down ahead of going to the grid. It was very similar conditions to the start of the race here last year so I’m pleased we managed to get to the end of the Grand Prix this year! It was important for me to get that experience and continue to build my confidence in the car, as I still feel that it’s not quite where it needs to be yet. I think we made some steps doing that though which is positive, and our pace at the end on the medium tyre was relatively strong."

Dave Robson, head of vehicle performance
"Today’s mixed conditions made for some difficult decisions, but we took our opportunities well and can be pleased with the result. Alex drove really well, spending his entire stint on the Medium tyres both in the dirty air from Ocon and with Gasly constantly applying pressure behind. It’s a shame we couldn’t get a few more places when we first switched to the Medium tyre as the car was working really well at that point. However, it was a good recovery from a difficult weekend. Nicholas showed some excellent pace on the Medium compound and drove a strong and well controlled race."