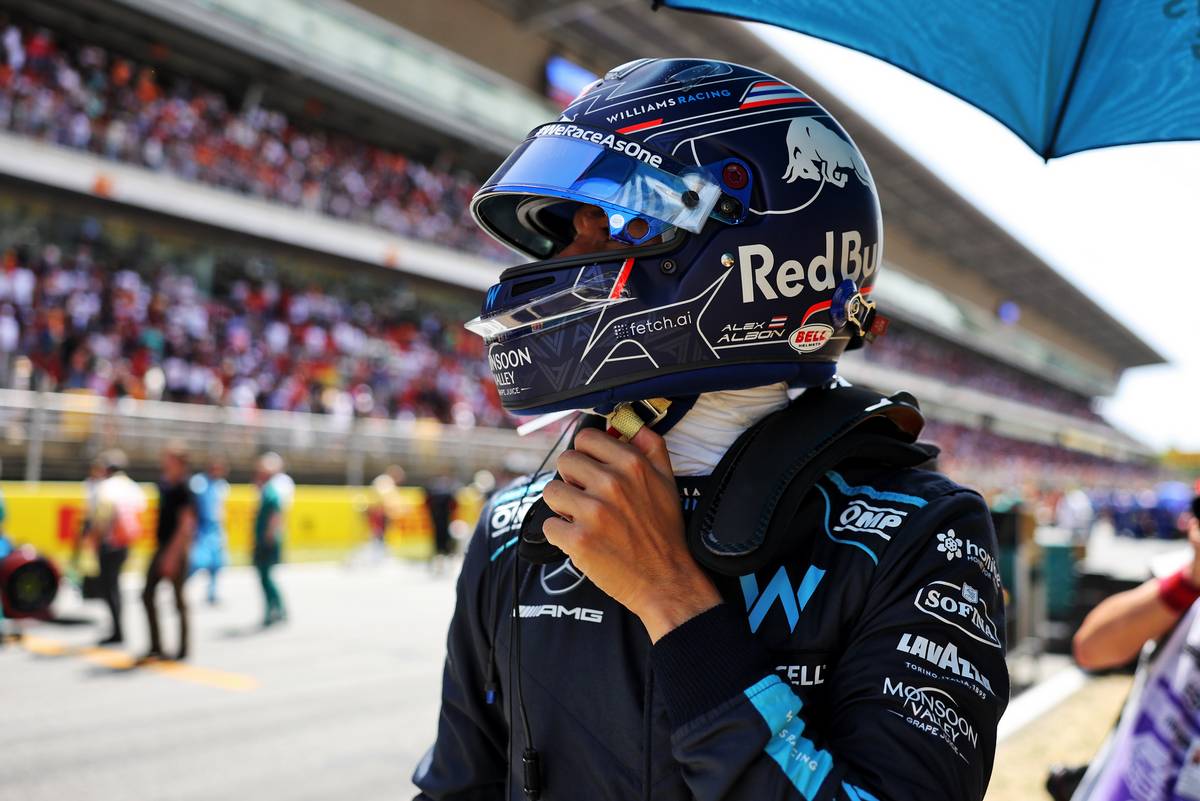 Alexander Albon (P18): 5.5/10
After his second points finish of the season last time out in Miami, Alex Albon bounded into Barcelona on a high and with many of his Williams colleagues adopting talismanic bright red hair in hopes of extending the run of good luck. Unfortunately it was not to be and this was the team's weakest performance of 2022 so far. It didn't help that Albon missed out on first practice in favour of Nyck de Vries but he was still almost a second faster than regular team mate Nicholas Latifi when he hit the track later in the day and in final practice. That was little comfort when the pair ended up on the back row of the grid in qualifying, despite insisting that they had made improvements and found more pace overnight. It was just that their rivals had seemingly made even more progress. A terrific start to the race saw Albon pick up a couple of places, but after his first pit stop he sustained damage to the floor of the FW44 that contributed to heavy tyre degradation for the rest of race. By now a second a lap slower than Latifi, he dropped to the back on lap 40 where he remained to the finish. Perhaps a parallel career in hairdressing wasn't the way to go after all. 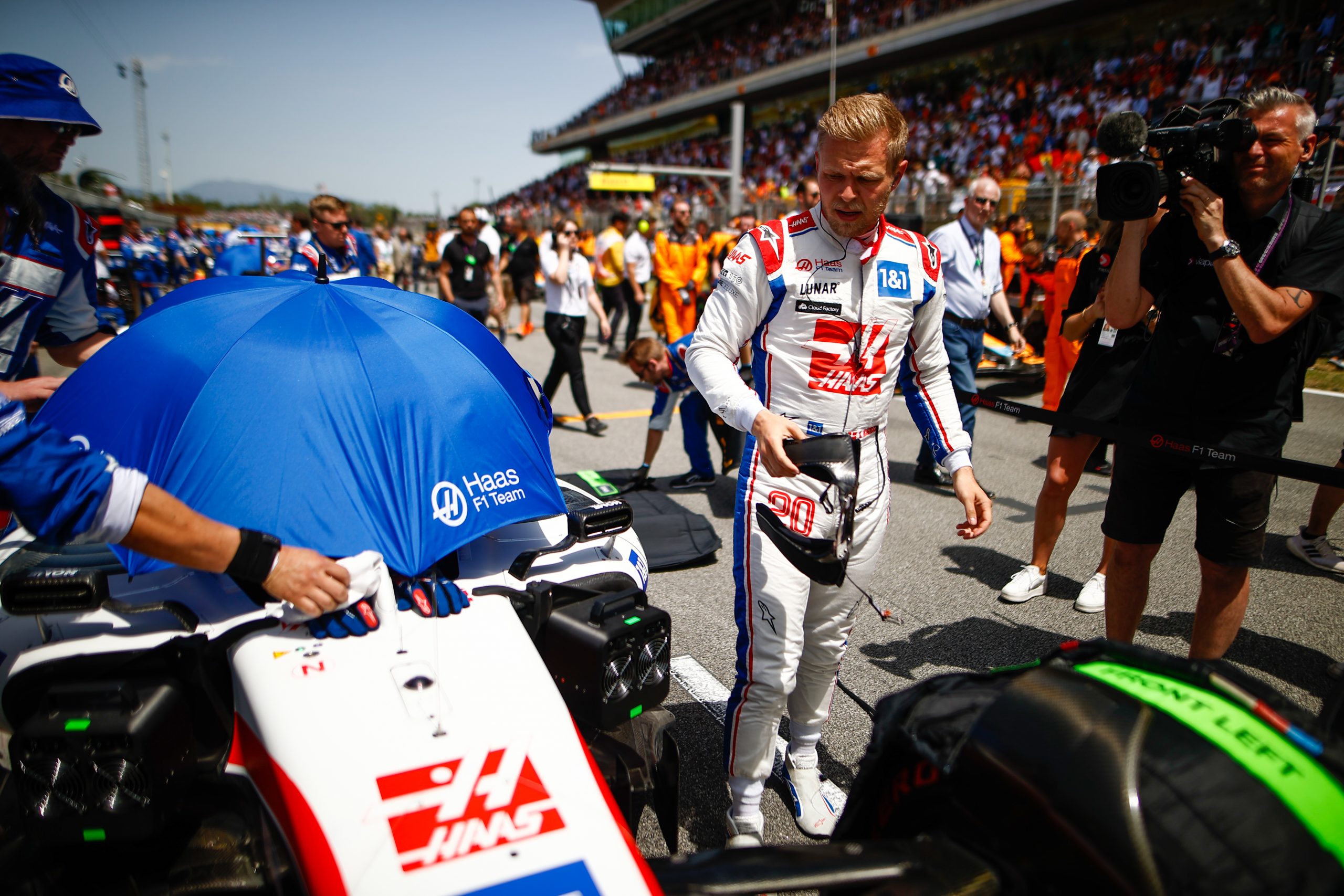 Kevin Magnussen (P17): 6.5/10
Haas were thrilled to get both cars through to the final round of qualifying for the first time since 2019, no small achievement especially as they were the one team on the grid not to have arrived in Barcelona with their hand luggage bulging with upgrades for the VF-22. It has to be said that that the Q3 success was somewhat against the run of form in practice: Kevin Magnussen was outside the top ten on Friday and only finally made it up to P8 in final practice and qualifying. That meant he started the race right behind Lewis Hamilton, and as the only car starting the race on medium tyres rather than softs the Mercedes was slow to get away. There was contact between the pair, and Magnussen found himself spat into the gravel at turn 4. While he was able to get back underway, an emergency visit to pit lane put him right at the back for the first half of the race. Without a safety car to close the field up, his only success was to pass Alex Albon on lap 40 to ensure he didn't finish dead last, but otherwise Sunday was a total bust for the Dane. "On to the next one," he sighed.