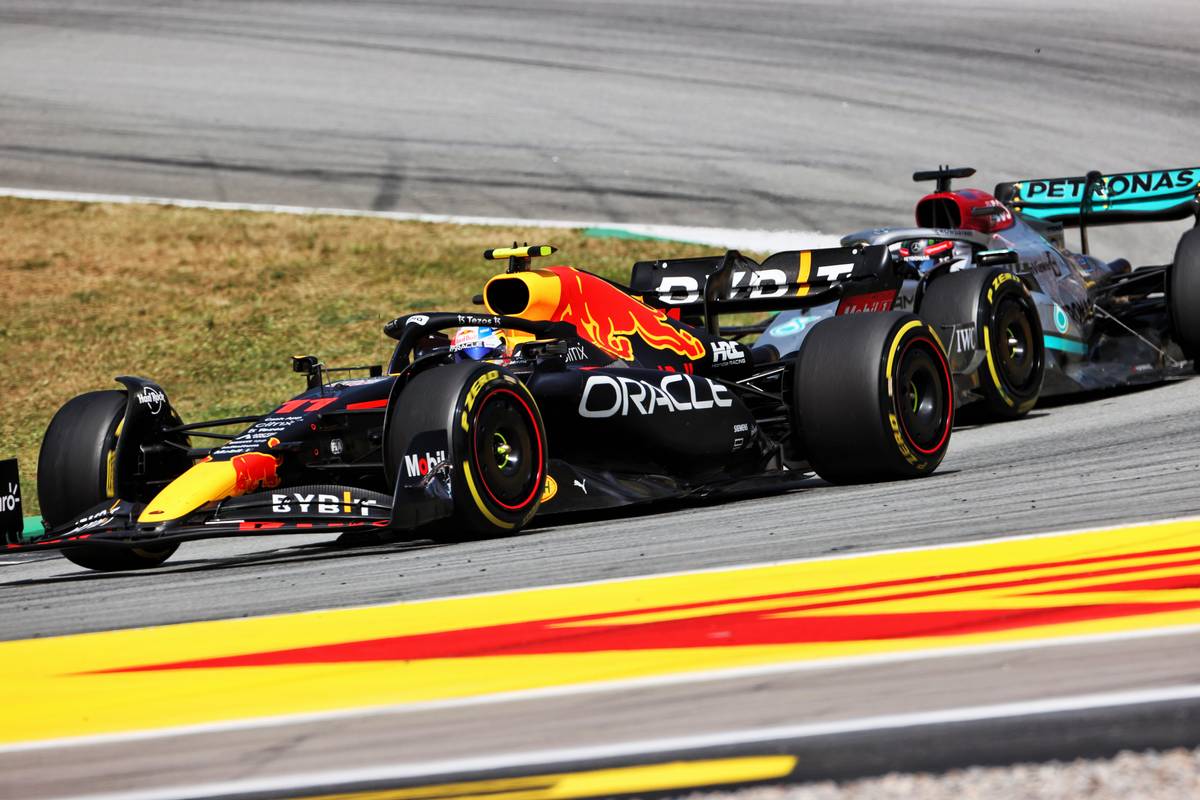 Sergio Perez (Fastest lap, P2, 19 pts): 8.5/10
When he was hired by Red Bull before the 2021 season, Sergio Perez will have known without question that he was there to serve the greater good and to function as a number two driver supporting Max Verstappen. That worked well last season, but this weekend's Spanish Grand Prix seemed to be where the full reality of the arrangement hit home for the Mexican star. Starting from fifth place he quickly got the better of a struggling Carlos Sainz and settled in behind George Russell as Verstappen and Charles Leclerc pulled away at the front. He would have been as surprised as anyone by his team mate's spin on lap 9, but had no qualms about quickly letting Max get back ahead of him. However he was less happy after the pit stops, when Verstappen's DRS issue left him unable to pass Russell and Perez was stuck behind them both on fresher tyres. The Red Bull pit wall was initially unwilling to order Verstappen to let Perez pass no matter how much it compromised the latter's race,. It was a significant call so early in the season, when teams traditionally treat drivers equally until the title battle really gets down to the wire. They finally solved the impasse with a revised pit stop strategy and successfully delivered a 1-2, but the damage had been done: one suspects the honeymoon between team and driver is over, as Perez now fully understands that it's always going to be a one-man squad at Red Bull. 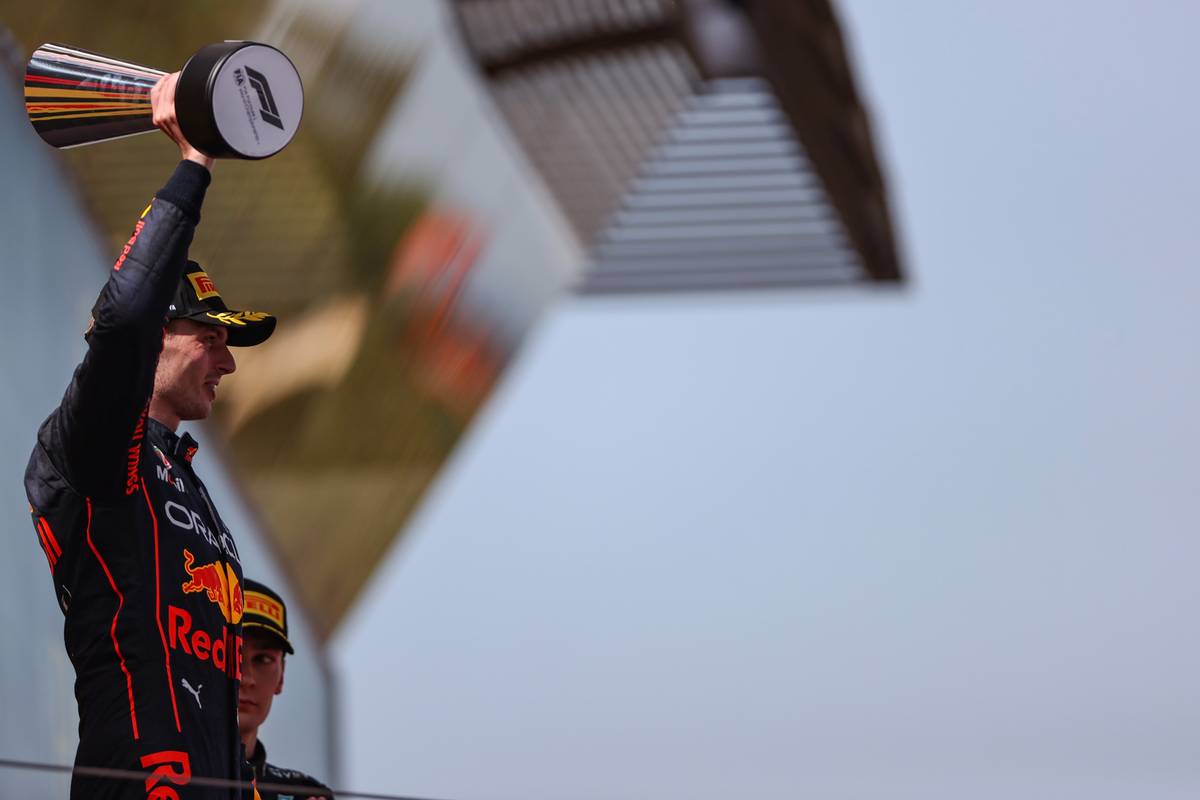 Max Verstappen (P1, 25 pts): 9/10
Fans of Max Verstappen will doubtless be outraged that their man didn't earn a perfect ten from us this weekend, and indeed wasn't even the highest scorer in the ratings. But the fact is that this wasn't one of his vintage performances and he was rather lucky to come away with the victory that he did. He looked a little out of sorts on Friday, complaining about the handling of the Red Bull in the corners which left him only fifth fastest at the end of the day. He narrowed the gap to Charles Leclerc to just 0.072s in final practice but that wasn't enough to snatch pole position from the Ferrari driver - even allowing for the glitch in the Red Bull's DRS that would assume much more significance in the race itself. Verstappen wasn't able to get the jump on Leclerc at the start, and he then spun off at turn 4 on lap 9 as a result of a gust of tail wind. It was then - as he sought to recover his way past George Russell - that the DRS problem reared its head again, resulting in Verstappen 'losing his rag' and pummelling the activation button for all it was worth in mounting frustration (come on, we've all done that with a defective TV remote control!) In the end it was the Red Bull pit wall that came to the rescue with suggestions, a revised pit stop strategy, and some understandable if disappointing team orders to Sergio Perez to help secure a fourth win (and third in a row) for Verstappen, and the lead of the drivers standings for the first time in 2022.