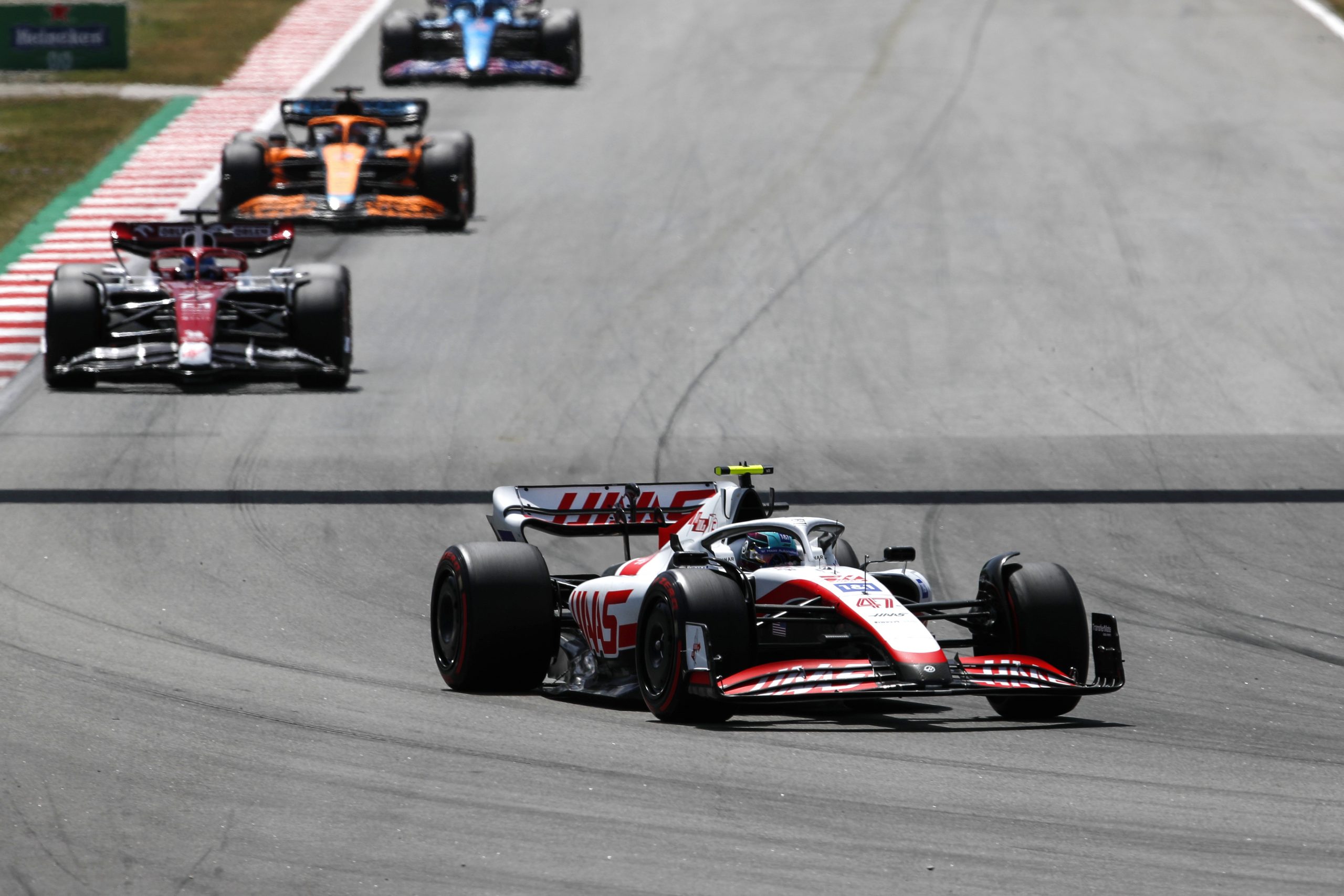 Mick Schumacher (P14): 6.5/10
Mick Schumacher has been threatening to break into the final round of qualifying on several occasions this season, and in Spain he finally pulled it off (albeit thanks to Lando Norris having a faster lap time deleted for exceeding track limits - but that's just the way these things go). That was quite a career achievement for the young German, especially after missing most of final practice after his rear brakes dramatically caught fire. It had left the team scrambling to repair the damage in time for him to make the start of Q1, but from there making it all the way through to Q3 proved the high point of the weekend for Schumacher. He got a flying start to the race which saw him up to sixth by the end of the first lap (in part due to his team mate's clash with Lewis Hamilton at turn 4) but didn't have the pace to sustain this position. He was soon dispatched by Valtteri Bottas, Esteban Ocon and Lando Norris before the pit stops dropped him out of the top ten altogether. He then got the better of Daniel Ricciardo, only to lose out to Fernando Alonso, The closing laps saw him picked off by his mentor Sebastian Vettel and then Ricciardo had his revenge as well to cap what had been something of a bruising wake-up call for the 23-year-old after his Saturday breakthrough. 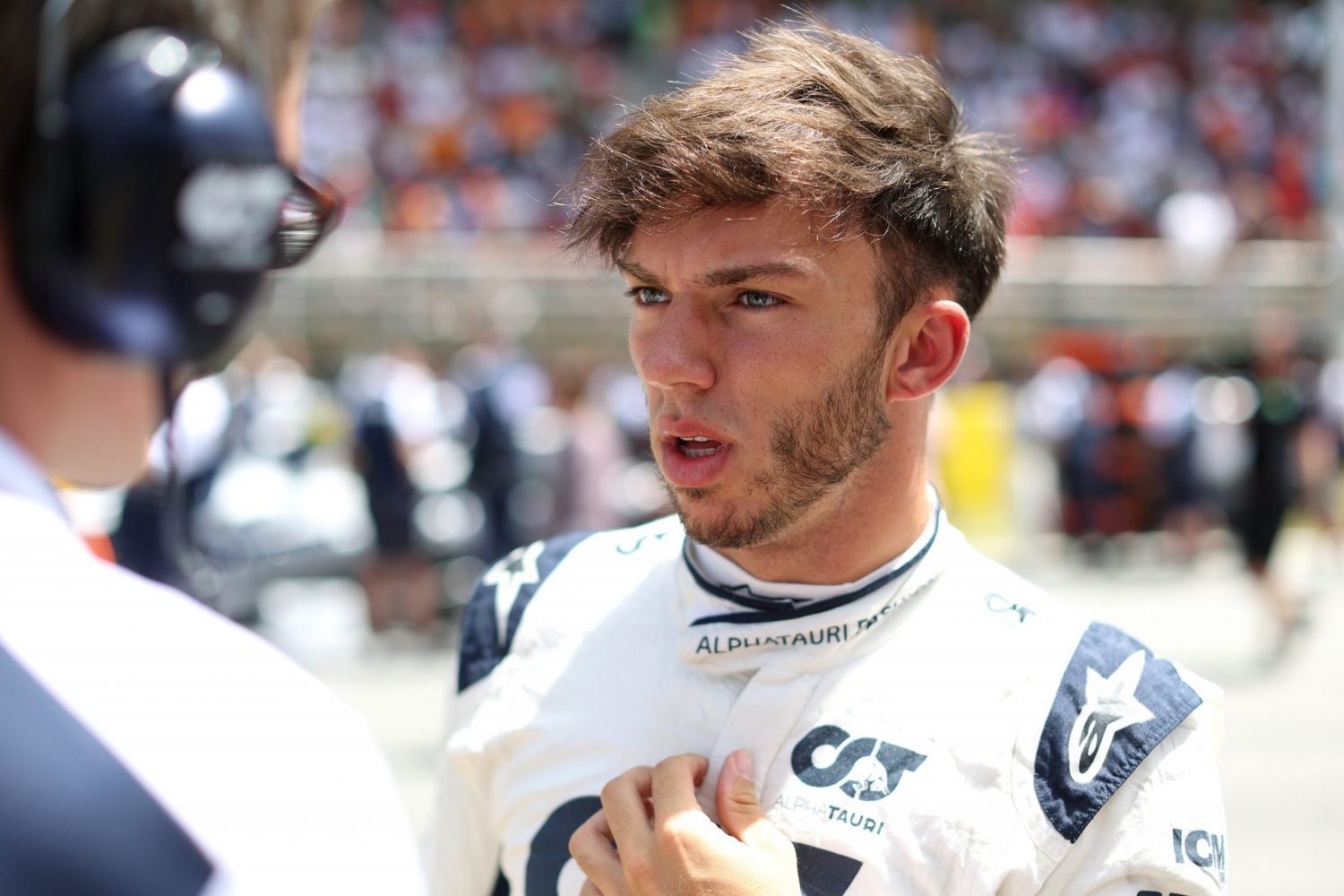 Pierre Gasy (P13): 6/10
It's not been the best of seasons for Pierre Gasly, who has finished in the points in only two of the six races so far in 2022. After a solid if unspectacular time on Friday, Gasly managed only a single lap in final practice due to a a heat isolation issue at the rear of the AT03 that took too long to fix. That might account for why he was on the back foot in qualifying, in which he missed the cut at the end of Q2 and ended up just behind his AlphaTauri team mate Yuki Tsunoda on the grid for the start of Sunday's race. Contact in the opening laps left the AT03 with lasting damage - "I had a small touch early on that damaged the car, and from then on I had no pace, we were losing downforce and sliding everywhere" - and he was among the first group of drivers to make a scheduled pit stop on lap 10. It cost him a net two positions once things had settled down, and he remained stuck in P14 for most of the afternoon. Then there was contact with Lance Stroll - for which the stewards handed him a penalty for causing a collision - and after than it was just about getting to the finish in one piece (ish), by now a long way from any points expectations.