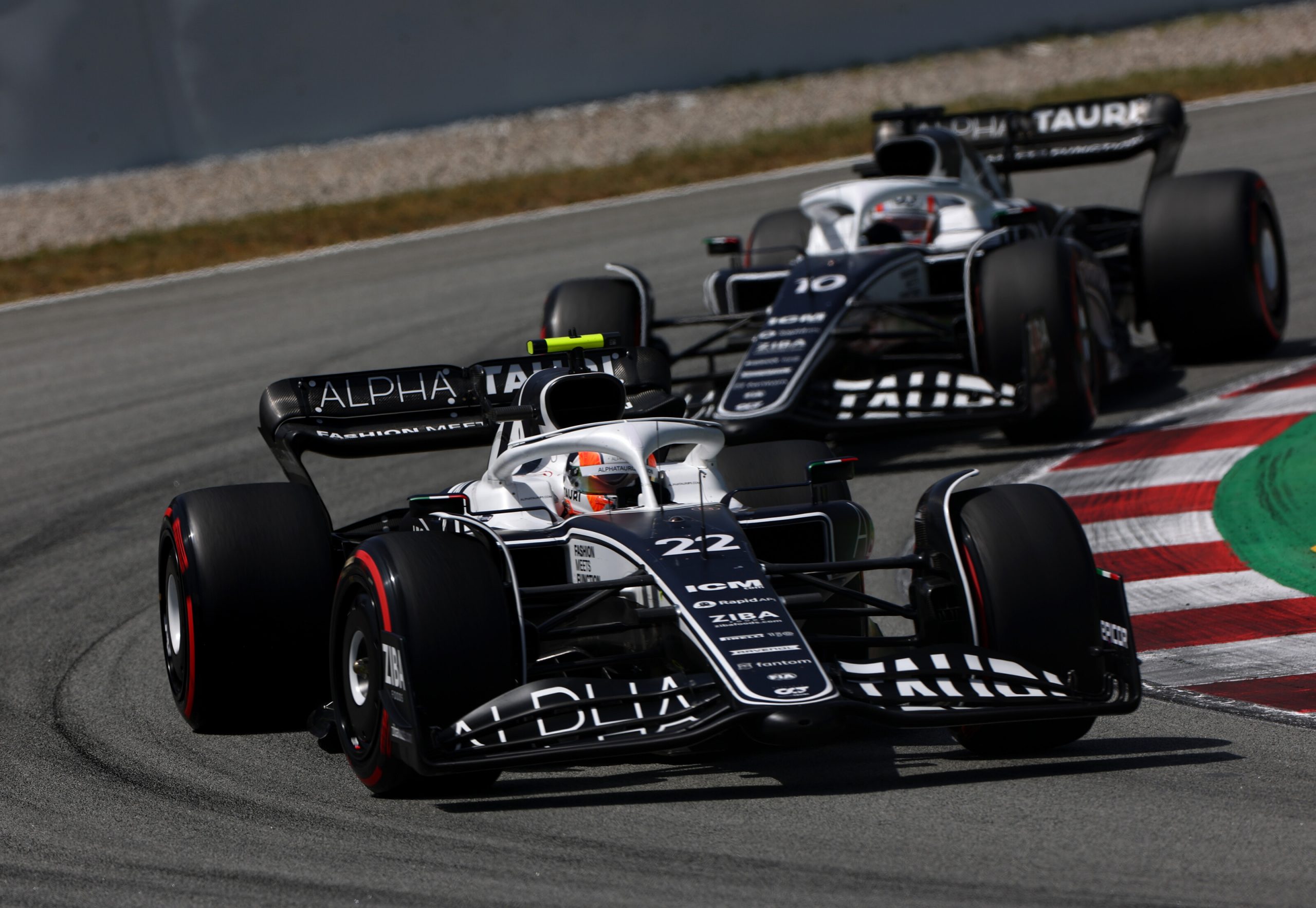 Yuki Tsunoda (P10, 1 pt): 7/10
Yuki Tsunoda had already outshone his more experienced AlphaTauri team mate Pierre Gasly in Imola, and he rather did so again this week in Barcelona. Gasly might have had the edge on Friday, but the Frenchman's absence from FP3 allowed Tsunoda to take charge and when it came to qualifying he was two tenths quicker and one place to the better on the grid in P13. Although the pair pitted early on consecutive laps, Tsunoda gained positions while Gasly dropped behind Fernando Alonso and Daniel Ricciardo, the Frenchman finding himself stuck in the doldrums for the rest of the afternoon. Tsunoda by contrast had points within his grasp, although he too would lose out to Alonso on lap 34. A late third stop on lap 50 gave Lando Norris and Mick Schumacher a chance to get in front, but fresher tyres enabled Tsunoda to drive back around the wearying Haas in time to successfully pick up the point for tenth place at the chequered flag. "We were in a constant battle to make it into the points, so the pressure was there. I'm quite happy with my performance today and where we finished." 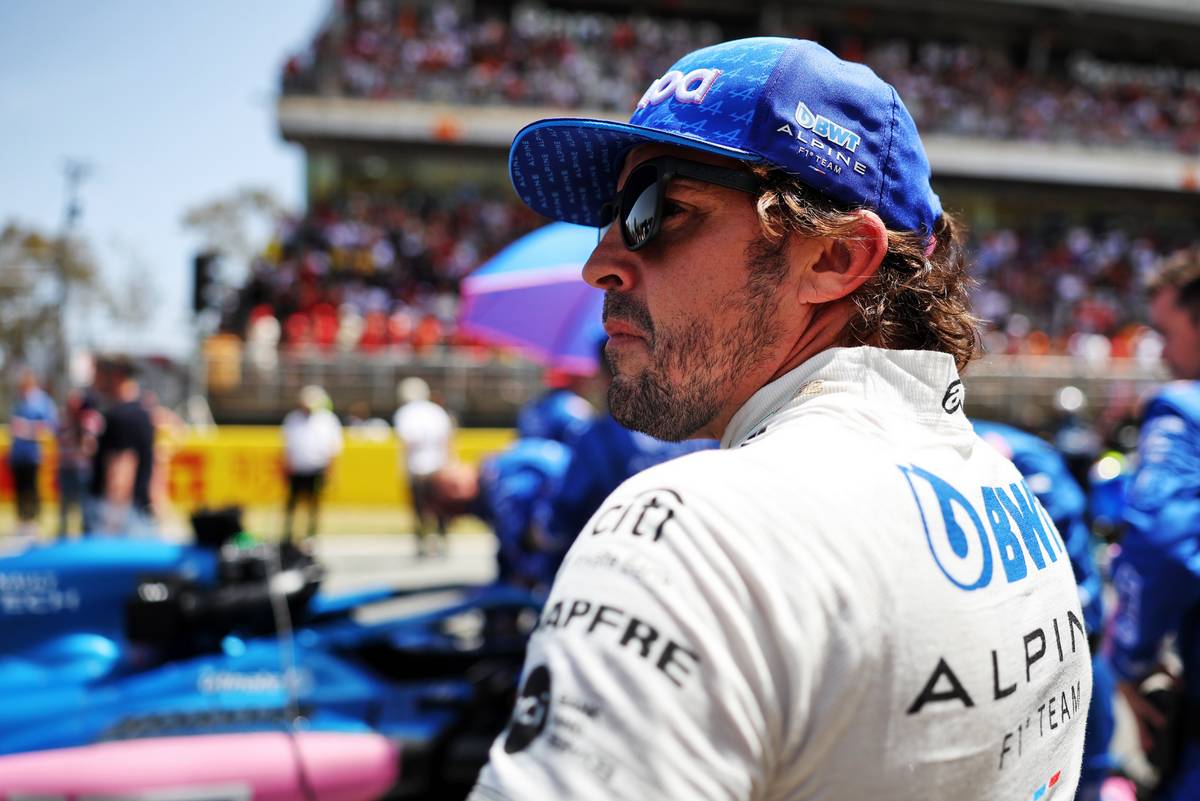 Fernando Alonso (P9, 2 pts): 7.5/10
Some drivers like Lance Stroll can get through an entire Grand Prix under the radar and barely attract any attention at all. And others, like two time world champion Fernando Alonso, manage to create drama and trigger a furore just by walking into the paddock. This time the Spaniard made waves with his scathing views about the race stewards (for which he later apologised) after a late post-race penalty cost him points in Miami. He did better when he let his driving do the walking on Friday which saw the Alpine confidently in the top six, but it all went pear-shaped on Saturday when he missed the cut at the end of Q1 after being held up on his final out-lap by a dawdling Lando Norris. The team decided to make a number of changes on the A522 overnight meaning Alonso started the race from the back of the grid - and then proceeded to rather smash it out of the park if we're honest. "It's great to finish in the points today especially after our bad qualifying yesterday," he reported. "I gained five places in the first lap, we had a great race from all points of view." A three-stop strategy meant he was one of the earliest to make his initial service and the last-but-one to make his third, although a problem with the right front wheel cost him precious seconds. Overall the strategy helped him consistently thread his way through the field and into the points.