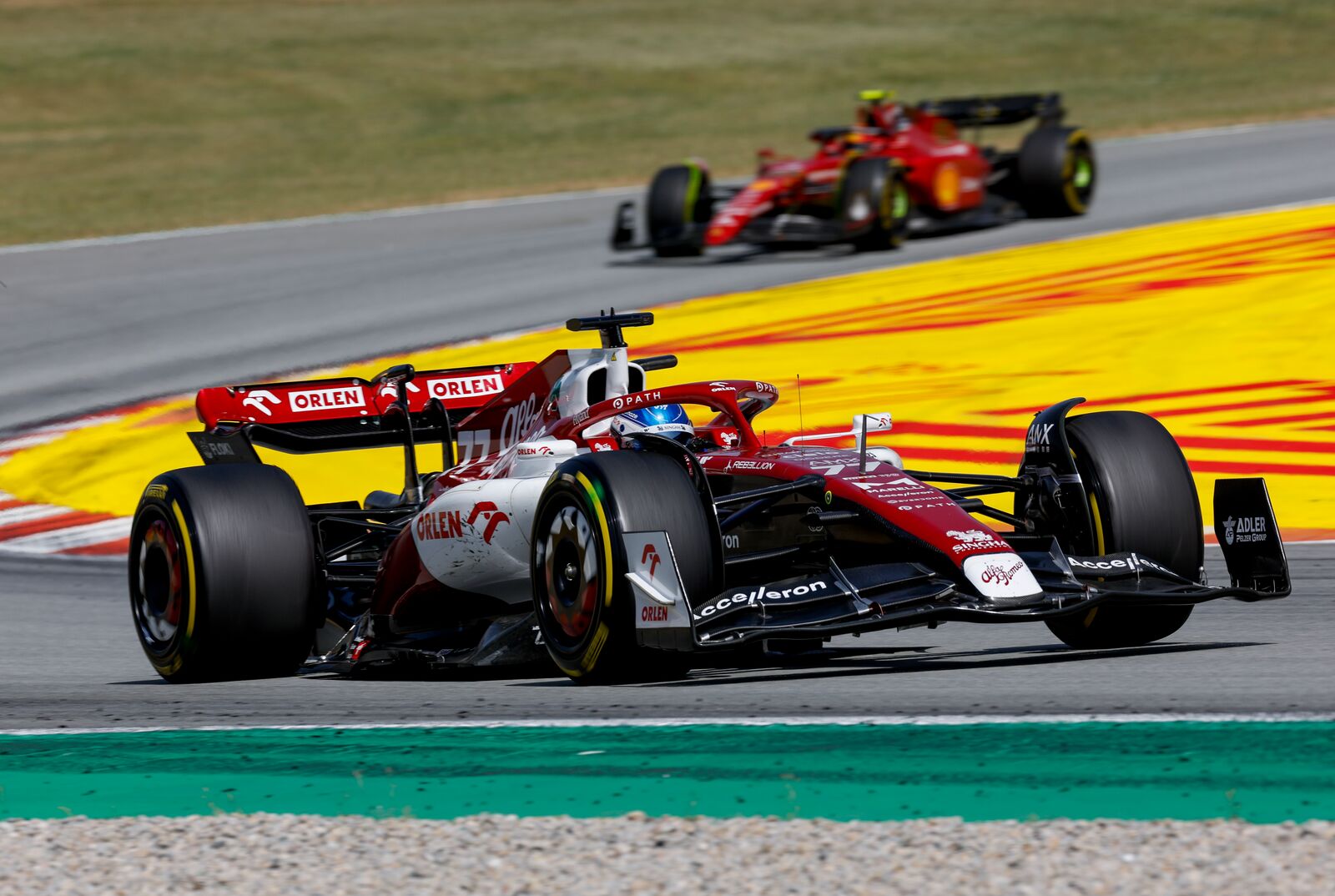 Valtteri Bottas (P6, 8 pts): 8/10
When Valtteri Bottas opened the season on a seemingly even footing with his former Mercedes colleagues, despite his move to Alfa Romeo over the winter, there was a general feeling that he and the team would soon slide down the running order and find their true level for 2022. Well, guess what: six races in, and it turns out that this really is Bottas' proper, verified standing. And he looks good, in many ways better than he did at Mercedes - and arguably happier than his old team mate Lewis Hamilton. Bottas had cruised through to the final round of qualifying, ensuring that he would start - not for the first time - just one position away from Hamilton, and while Hamilton clashed with Kevin Magnussen on the first lap, Bottas kept it clean. Initially passed by Mick Schumacher he quickly set that right on lap 4 and then benefitted from Carlos Sainz spinning out to tuck in behind the Red Bulls of Max Verstappen and Sergio Perez. While the C42 is no slouch, it's no match for such rarified company and so that was it for the time being. By lap 36 the situation had changed and Bottas now had George Russell - the man who had ousted him from Mercedes - in his sights. He briefly got ahead when Russell made his final pit stop, only for the determined Mercedes to blast back in front at the first opportunity. Bottas then struggled with ageing tyres and couldn't prevent Carlos Sainz and Lewis Hamilton passing on lap 58 leaving him finishing in a quiet P6. "We chose to be aggressive and take a risk with the strategy, going for a two-stopper when everyone else went for three: it didn't pay off, as the tyre life of the medium compound was a bit shorter than we anticipated and we struggled at the end. [But] it was nice to be in battles with the big teams." 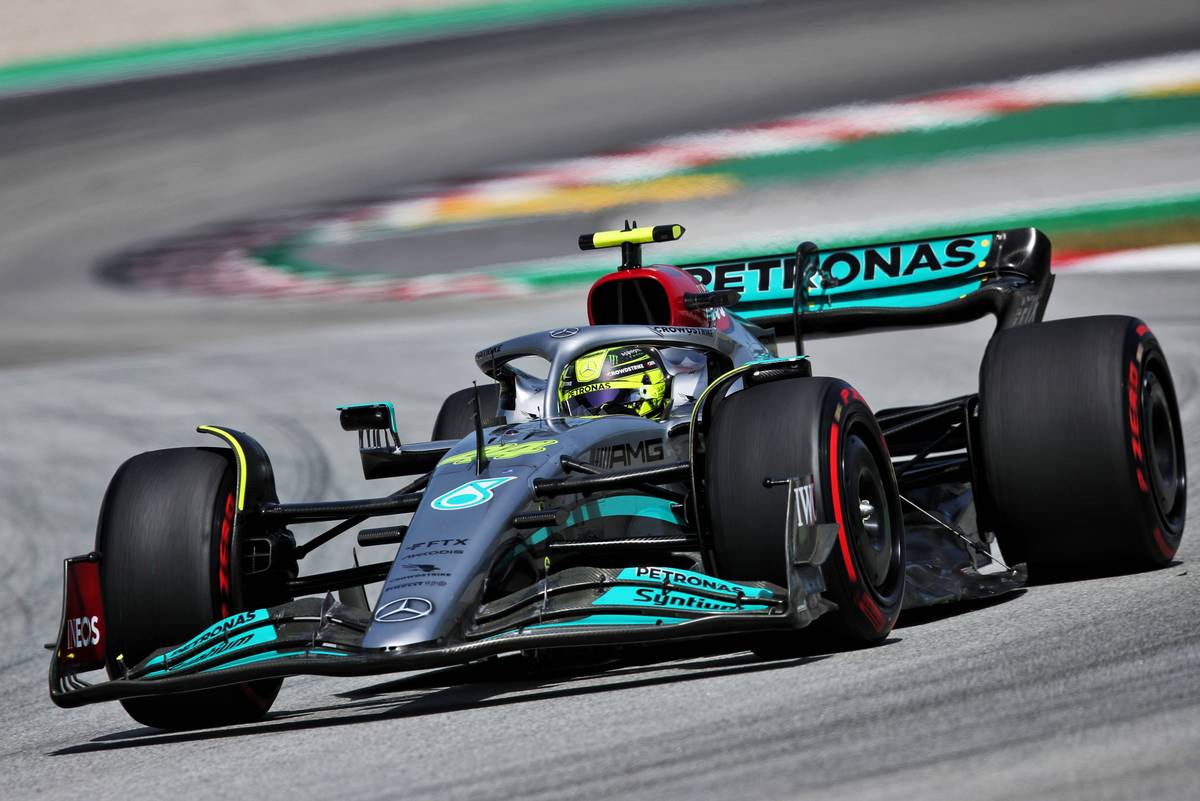 Lewis Hamilton (P5, 10 pts): 9/10
Probably the most shocking moment of the entire Spanish Grand Prix was when Lewis Hamilton came on over the Mercedes team radio and suggested that they should simply park the car and save the engine for future races. In one sense this made perfect sense and was understandable. Hamilton had collided with Kevin Magnussen on the opening lap and limped back to pit lane with a puncture leaving him at the back of the field with little prospect of making a significant recovery. But the reason it was so strange to hear Hamilton of all people make this suggestion is that he's always been the standard bearer for "never give up, never surrender" in Formula 1. Have the first five races of 2022 and the myriad of problems with the W13 really ground down him down to such an extent where an ice cream in the paddock is preferable to battling on? His race engineer Peter Bonnington tried to gee him up by suggesting P8 was still on the cards (as if!) and so he battled on. And an hour and a half later he crossed the line in fifth - and would have been fourth if not for a water leak that threatened a DNF if he didn't lift and coast in the final laps, allowing Carlos Sainz to make an easy late pass. "Thank God we didn’t [retire]," he said afterwards. "That is why we never stop, we never give up, and that’s what I did." Maybe this will be the moment that powers up his energy and optimism levels and sets him back on course in 2022.