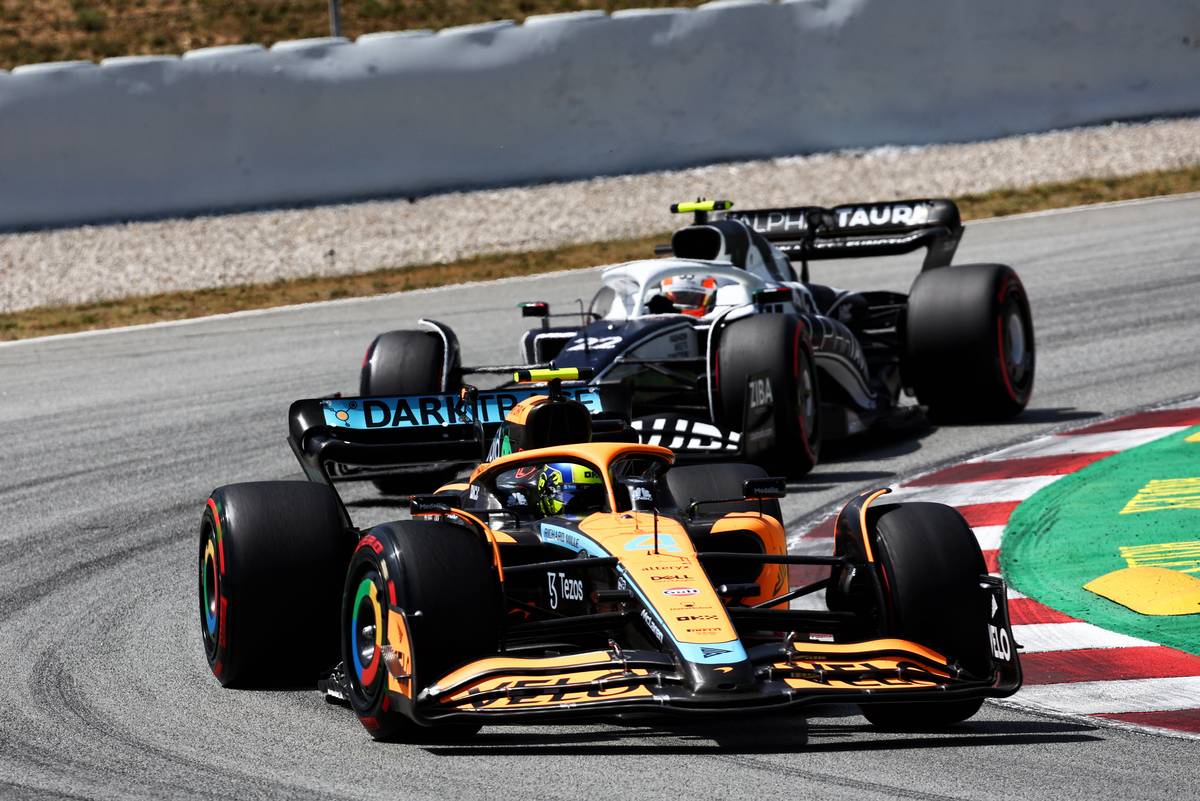 Lando Norris (P8, 4 pts): 8/10
If we're honest, Lando's performance this weekend would normally have earned him a rating of seven. But given that he was suffering dreadfully from tonsillitis, we're giving him an whole bonus point for achieving what he did behind the wheel in Spain when really he should have been tucked up in bed with a bowl of chicken soup. On top of this he also lost most of his track time in second practice after running wide - a seemingly routine incident, but one that damaged the McLaren and forced the team to build up a brand new chassis overnight. His qualifying session was also rudely truncated when his fastest Q2 lap was deleted for fractionally exceeding track limits, leaving him starting the race from P11. But from there he was able to pick up three places during the race to finish in the points, in sharp contrast to his team mate Daniel Ricciardo who had started in P9 but then went backwards on Sunday to come away empty handed - and the Aussie didn't even have tonsillitis to blame for it! All things considered it showed Norris at his best, even if the end result looked a bit anaemic. Rather like the pale and wan driver himself. 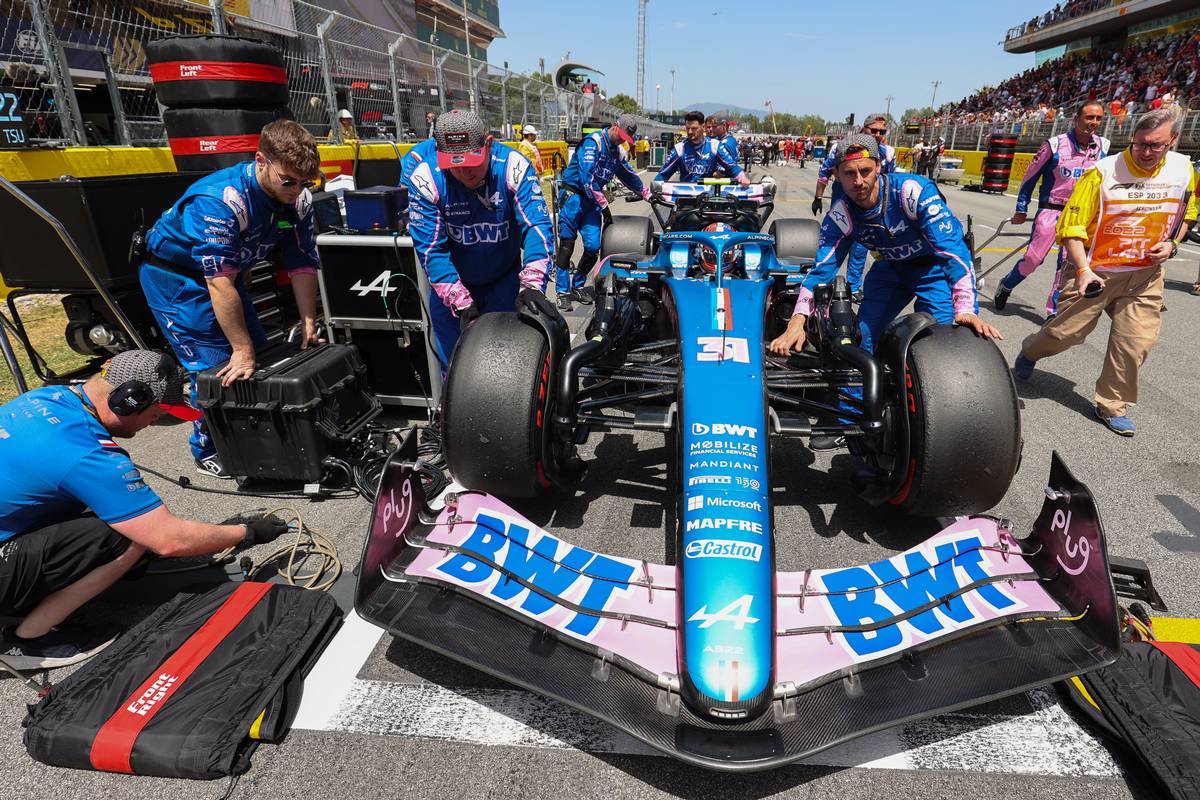 Esteban Ocon (P7, 6 pts): 7.5/10
Esteban Ocon might not attract the same attention in the media as his Alpine team mate Fernando Alonso, but he usually gets the job done. While he was slower than the two-time champion on Friday, he moved ahead in final practice and made it through to the second round of qualifying while Alonso narrowly missed the cut. When it came to the race, Ocon gained a place with a pass at the start on Lando Norris and then soon picked off Daniel Ricciardo and Mick Schumacher. He also benefitted from mishaps for Lewis Hamilton, Kevin Magnussen and Carlos Sainz to put him up to sixth place by the end of lap 7. The first round of pit stops saw him briefly drop behind Sebastian Vettel, and Carlos Sainz passed him on lap 24, but Charles Leclerc's retirement restored him to P6 - until Hamilton stormed past him on lap 36 having dropped to the back of the field on the opening lap. After some back-and-forth in the last round of pit stops, Ocon had to settle for seventh place as part of a double points finish for the team. "It's probably the best result we could have hoped for," he said. "The team should be very proud for what we achieved today. It was a great first stint with some good overtakes, and overall I don't think there is anything we could have done better."