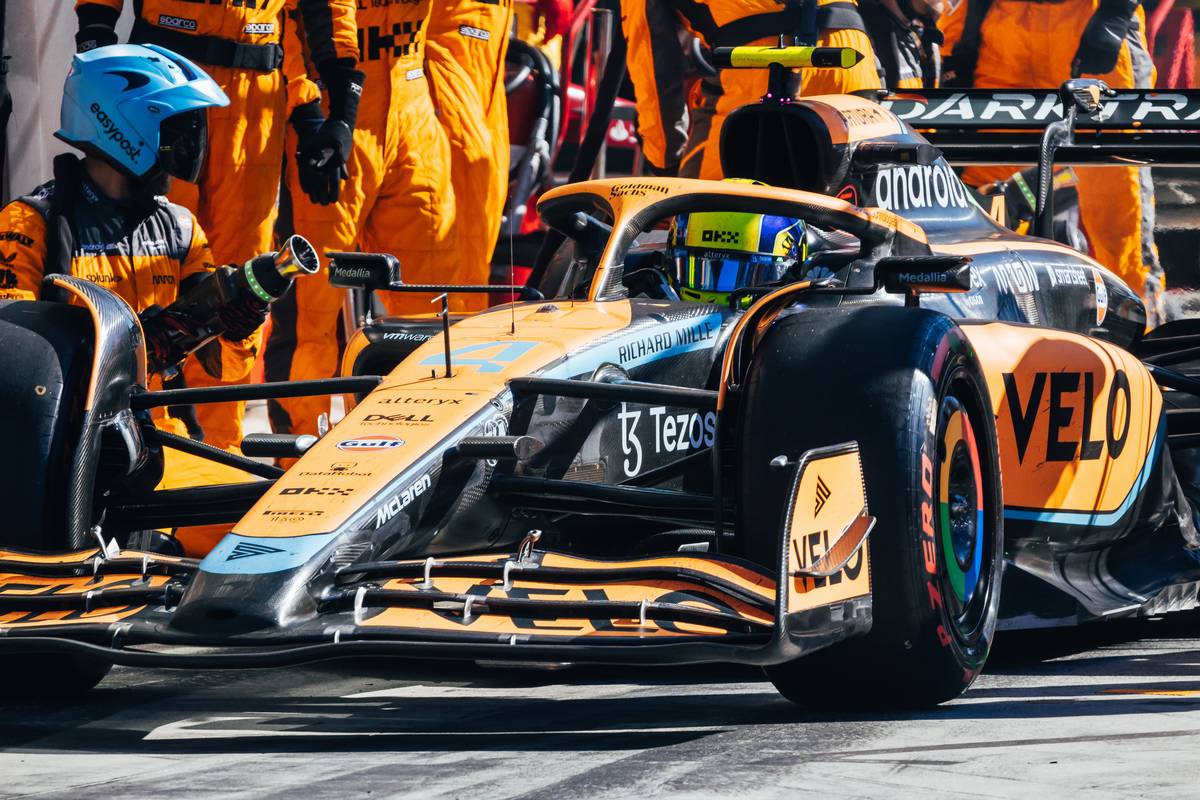 Lando Norris
"A good day. Very happy with the result in the end. Pace was very strong today. We should have finished P5 or P6 but we lost several positions with an issue at the start, which compromised our race. Tough, especially on a day when we could have scored some really good points. However, there’s a lot of positives coming out of this weekend. Some strong things to try to carry on to next time. So, we’ll keep working hard and try to maintain this momentum for the next few races."

Daniel Ricciardo
"It was nice to start at the front and get a decent start. Lando looked like he had a poor start so I got ahead of him and it was nice to be in third there, but I saw quickly Max (Verstappen) was right behind me and he was obviously on another level. I was just trying to set a rhythm in fourth, but we weren’t quick enough. I felt like I was doing a good job to hold off Gasly but didn’t have much more to show than that. It was a busy race, trying to hold on, do what I could and then yeah, felt like we got a little bit of a rhythm on the Hards with 10-15 laps to go but then the engine just switched off out of Turn Six. I had to pull over straight away because it was stuck in gear and so I couldn’t roll to a safe place. It would have been nice to get some points but it wasn’t meant to be today."

Andreas Seidl, team principal
"Mixed feelings today in Monza. The positive side is that the pace we had this weekend and throughout the race was very encouraging, particularly given warm weather and a low-downforce configuration haven’t favoured us in the past. On the other hand, a retirement for Daniel is disappointing, costing us valuable points in the Constructors’ Championship after he had a very strong weekend, both yesterday in Qualifying and also today in the race. P7 for Lando, however, confirms us as the fourth-fastest team this weekend.

"That comes from hard work from the entire team, here and back at home, together with our colleagues at Mercedes HPP. A break now of two weekends before we head to Singapore. While work on next year’s car continues at pace, in parallel we’ll use this time to analyse all the data we’ve collected over the triple-header and see how we can take further steps with the car as we head into the final six races of the season. We go again."