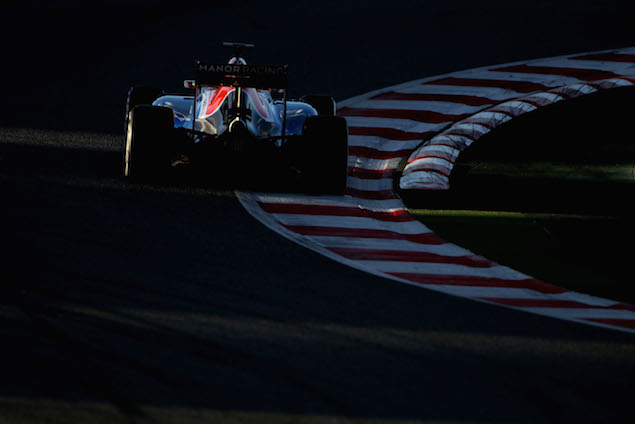 Pascal Wehrlein (8th, 1:25.913, 48 laps)
“Given the choice, I’d rather drive fewer laps and be quick than more laps and be slow, so I can’t be unhappy with where we ended up today. We lost quite a bit of track time because of some mechanical problems but I got a run on the Ultrasoft, my lap was good for 8th and we’re in a good place with set-up. More laps, though nice to have, would only have confirmed that. Already the car feels a lot better than the one we started with last week, so it’s quite exciting as there is a lot of development potential still ahead. There is a gap that we need to push hard to close but for the team it’s much smaller than before and though everyone is tired after working so hard, we have some things to look forward to now. I feel at home with my new team so my thanks to them and I can’t wait to be racing together in Melbourne in two weeks’ time.”


Dave Ryan, Racing Director
“We’ve had a few issues to deal with during the day and they took a while to get on top of but not a bad result from our 48 laps with Pascal. He did a great job with the limited running we gave him and though it’s never wise to read too much into testing times, I think we can be reasonably happy with where we’ve ended up. Hopefully we can have a good run tomorrow to close out the programme but for Pascal that’s his last lap until Melbourne. He’s in good shape and has the confidence in the car so we’re looking forward to seeing what he can do with it.”