It has been 40 years since a US outfit last won a Grand Prix. And that feat was achieved in Austria in 1976 by Roger Penske's F1 team in very particular circumstances. 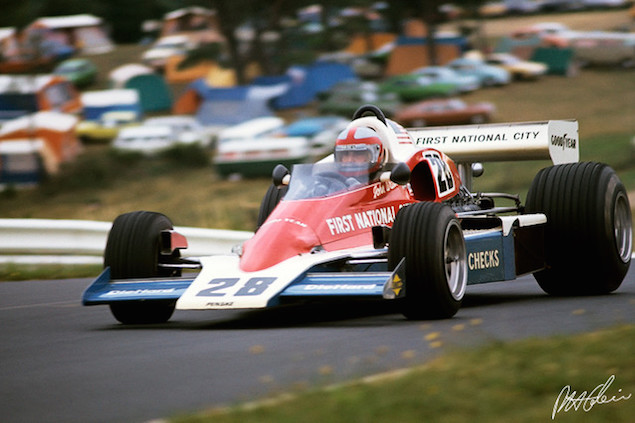 There's no doubt Gene Haas will be rallying his troops this weekend at the Red Bull Ring, and reminding them of an important legacy which originated in the hills of Styria almost 40 years ago.

Emulating what Penske accomplished in the summer of 1976 will perhaps be too much to ask, but there's no doubt Haas will draw some inspiration from the historical victory conquered by its Formula 1 forefather at Zeltweg back then.

When thinking of Roger Penske, Grand Prix racing is a distant and often forgotten place in motor racing's collective memory, mainly because the great man and his eponymous team never succeeded in replicating the success they enjoyed on so many fronts in the US.

But given Penske Racing's outstanding success in the '70s, Roger Penske's decision to venture into Formula 1 in 1974 appeared quite rational. It was an important step on several levels however, as it represented the team's first experience in designing and building its own car. 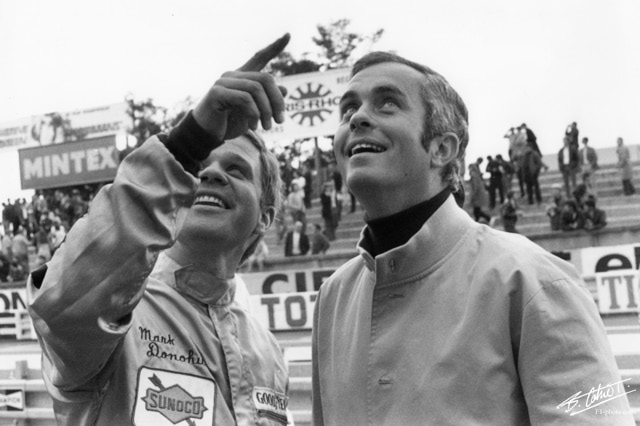 And Penske's partner in crime in tackling F1 was Mark Donohue of course. The pair formed a formidable racing partnership, and was unrivalled when it came to race car preparation and technical excellence, working with the greatest commitment as both men endlessly sought an 'unfair advantage'.

In 1975, following a string of disappointing results, the PC1 was replaced with a March customer chassis. Donohue's performances immediately improved until tragedy struck in Austria, when the American died from a brain haemorrhage a day after sustaining a massive crash in the warm-up practice session.

The misfortune dealt a huge blow to the American team and to Roger Penske himself, who lost not only his principal driver, but more importantly, his best friend. Gathering all its strengths, the crew put its head down and persevered, fielding a brand new Penske PC3 for John Watson in 1976. 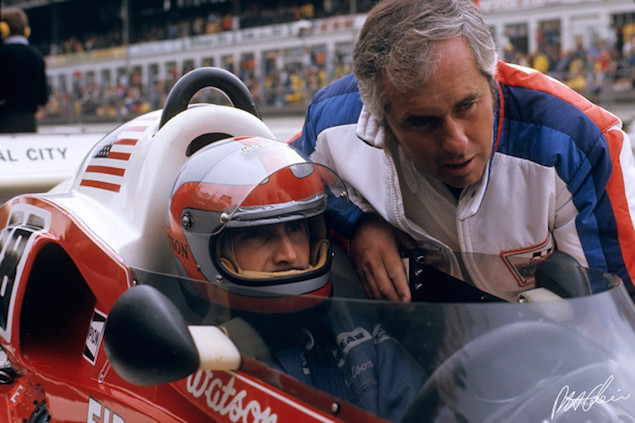 Despite the British driver's best efforts, the team still remained a midfield runner, until Ferris designed the much improved PC4 chassis. Armed with the new mount, Watson put himself on the podium in France and later that summer, upon the team's difficult return to Zeltweg in Austria, both team and driver claimed a highly emotional first Grand Prix win, exactly one year after Mark Donohue's sad fatality.

At the end of the '76 season, Roger Penske pondered his two years of struggles, tragedy and single victory; his team had undoubtedly given Formula 1 its best shot, but the price of such hardship had simply been too high. Consequently, Penske retreated from Grand Prix racing.