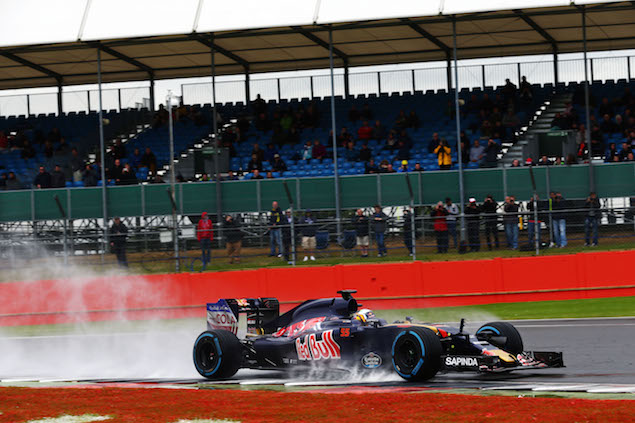 Carlos Sainz - 6th, 1:34.643
“I think it was a productive test. We did plenty of laps and completed most of the run plan, especially in the morning, as we were expecting the rain to come. After many long runs on the Medium tyre we were able to collect plenty of data and I think that we can be happy with today, it’s been very useful. It’s a shame that the rain arrived, but it didn’t really affect us much as we had already done a lot while it was dry.”

Phil Charles, chief race engineer
“A good day for us in the end: anticipating the wet weather that was forecast we pushed to complete as much of our program as we could in the morning. In the end the rain came a little later than we first predicted and we actually ticked off most of the wish list of test items with Carlos. We had some new parts on the car and also worked on some set-up direction from the race weekend. In both respects we have seen some positive results. More analysis will be done by the factory to give a more complete picture over the coming days, but I am hopeful for some improvements we can carry to the races in Hungary and Germany. In the afternoon we did three short runs in the wet conditions for some data collection. After this we called the day to a premature end having achieved most of our targets.”

Scene at the 2016 British Grand Prix