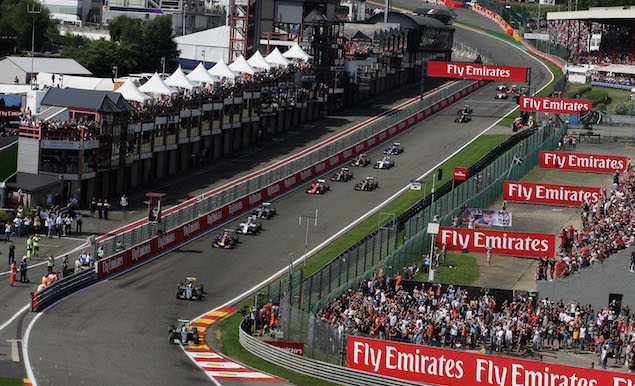 That’s it, summer’s over. OK, not quite, but for F1 it’s back to work as racing resumes this weekend with the Belgian Grand Prix. A punishing and action-packed schedule awaits, with nine races in 13 weeks ahead of us to decide - among other things - the 2016 drivers’ champion. Lewis Hamilton heads to Spa-Francorchamps with a 19-point lead over team-mate Nico Rosberg but is expected to take a power uint penalty at one of the next two races which will give Rosberg a golden opportunity to erase some of that deficit. The pair have history at Spa from 2014, and with the amount of collisions between the two so far this season, who would bet against another in what is often a dramatic race at the iconic circuit?

It may seem quite a long time ago, but Hamilton won the German Grand Prix at Hockenheim to continue his excellent form which has seen him win six of the past seven races. For Rosberg, a poor start and the resurgence of Red Bull meant he was limited to fourth place. While Red Bull is less likely to be a threat at Spa, Daniel Ricciardo did win in Belgium in 2014, while Max Verstappen will be roared on by a huge number of Dutch fans. Ferrari will hope for a more competitive weekend after slipping behind Red Bull in the pecking order, while Williams should be strong as it fight with Force India for the accolade of best of the rest. Manor may also be a threat to Renault thanks to Spa’s long straights, with Esteban Ocon making his grand prix debut for the team having replaced Rio Haryanto. 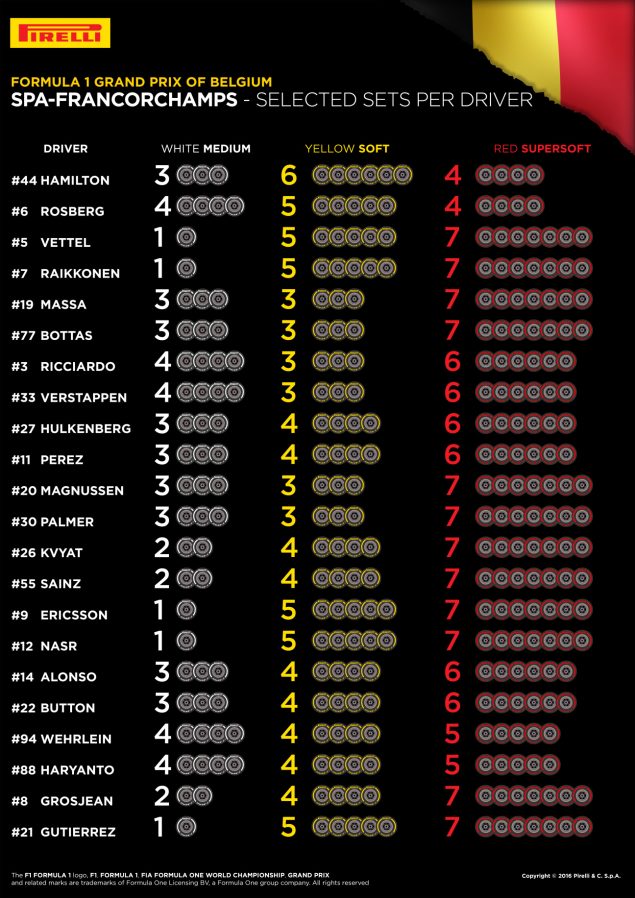 You’re not going to believe this, but there is currently expected to be no rain during the Belgian Grand Prix weekend. Seriously, the forecast is glorious. At Spa. As it stands, the teams will be met with unexpectedly high temperatures, with 30C forecast for all three days of the race weekend, and the current highest chance of rain standing at 10% on both Friday and Saturday. Sunday could be a degree or two cooler, and is currently saying there will be a 0% chance of wet weather. We don’t believe it either. 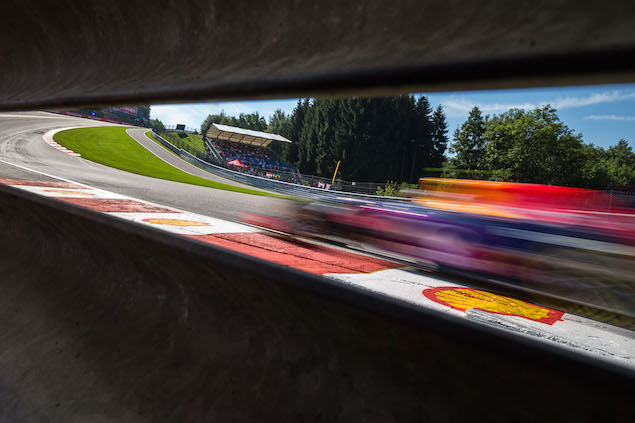 How Eric Boullier is keeping McLaren on its toes