It was often said that Masten Gregory was blind as a bat without his glasses, but blindingly fast with them. His track record in Formula 1 fails to reflect his outstanding talent as a driver. F1i looks back at the life and times of the 'Kansas City flash'. 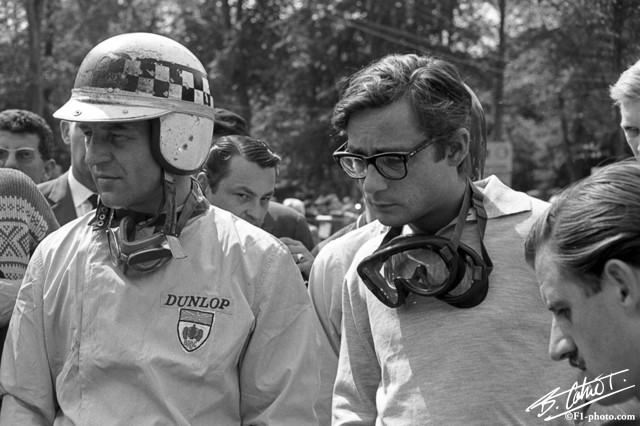 Sports car legend Carroll Shelby always thought the short, slight-built, bespectacled Masten Gregory had an abundance of talent. "Man, those glasses were as thick as Coke bottles," the Texan once said. "But he was the fastest American that ever went over to drive a Grand Prix car. Hell, he scored more points than anyone did in their first year!"

One might also add that he did it while only competing in four of the eight World Championship races which took place in 1957.

The youngest of three children whose parents owned an insurance company in Kansas City, Masten Gregory kick started his career in 1951 when a substantial inheritance was made available to him by his mother.

He wasted no time in acquiring a Mercury-powered Allard sports car, taking his first win in his third race! He then graduated to a Jaguar C-Type, successfully showcasing his indisputable talent in numerous SCCA events.

His wins and growing reputation earned him an invitation to race in his first international sports car event in Buenos Aires in 1953. The following years were marked by drives in a variety of machines, including a 3-liter Ferrari at Le Mans and a Porsche 550 Spyder which he shared with Carroll Shelby, to take a class win in the Tourist Trophy race at Dunrod.

In 1957, he traveled once again to South America and took top honors with three other drivers in the Argentine 1000 km sports car race. The event preceded the Buenos Aires Grand Prix where the who's who of racing took notice of the American's efforts and skills behind the wheel. 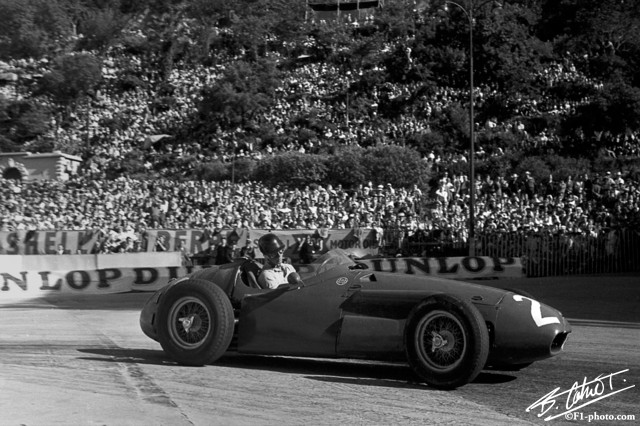 Highly impressed, Mimo Dei, the headman of Scuderia Centro Sud, offered Gregory his first World Championship Grand Prix start at Monaco. Without the slightest inhibition or constraint, the freshman put in an impressive drive to third place around the twisty and demanding street course, becoming the first American in the history of F1 to score a debut podium finish.

Early in his career, Gregory had also developed a talent of a different sort: the high-speed bailout! A maneuver which consisted of standing up on the seat of his moving car, whenever a crash loomed ever larger and jumping ship before the impact! Unfortunately, a chronic injury sustained on one such occasion hampered his 1958 season, which was perhaps for the better as the Maserati 250F was past its prime anyway. 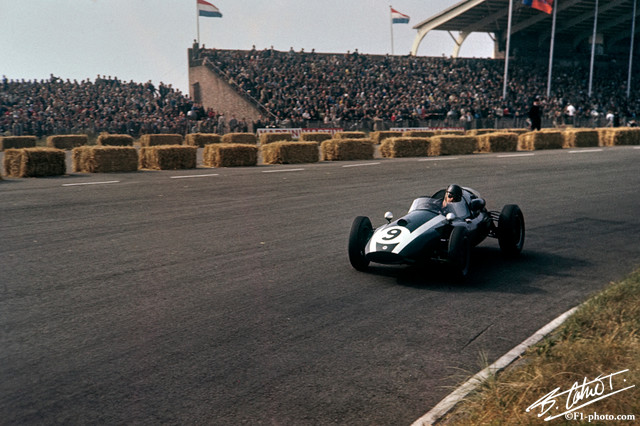 There was an opportunity to shine in 1959 when Cooper contracted his services to race alongside Jack Brabham. A podium finish at Zandvoort was followed by a retirement in France, where Gregory had been forced to stop because of exhaustion while he was running second. In Portugal, a strong drive to second preceded Gregory's discharge from the British team.

He was replaced by the young Bruce McLaren; a strange fate for a man whose performances were gaining momentum. Many believed that politics had soured his relationship with Cooper as the American was simply faster than team mate Brabham. So the latter had him fired! Had this not been the case, Masten Gregory may well have been the first American to win a F1 race. 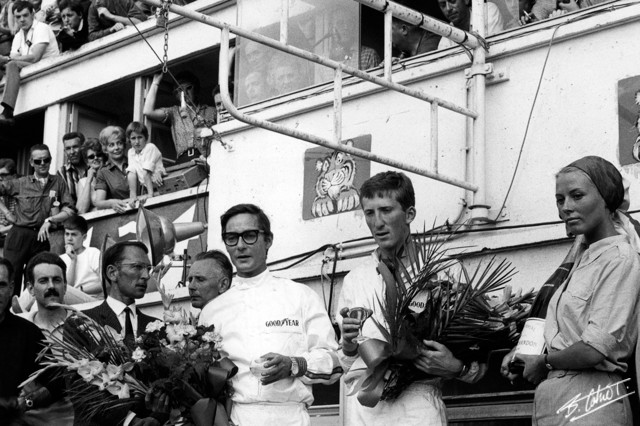 From 1960 to his ultimate season in F1 in 1965, Gregory never really got the machinery his outstanding talent and commitment deserved, although there were odd flashes of greatness. The US Grand Prix at Watkins Glen in 1962, where he finished sixth with an independently-run UDT Laystall Lotus, would prove to be his last points-scoring Grand Prix.

Fortunately, Masten’s woes in F1 were somewhat counterbalanced by a distinguished career in sports car racing, the culmination of which was a triumph with Jochen Rindt in a Ferrari 250 LM at Le Mans in 1965.

Gregory retired from racing in 1972, affected (as much) by the death that year at Le Mans of his good friend Jo Bonnier and his own close calls.. The 'Kansas City Flash', passed away from a heart attack in his apartment in Porto Ercole, Italy in 1985. 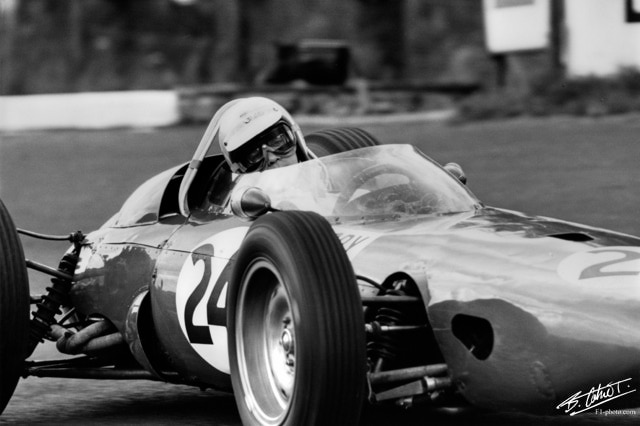 Silbermann says ... The Statutes of Liberty

Where and why Williams has been caught out