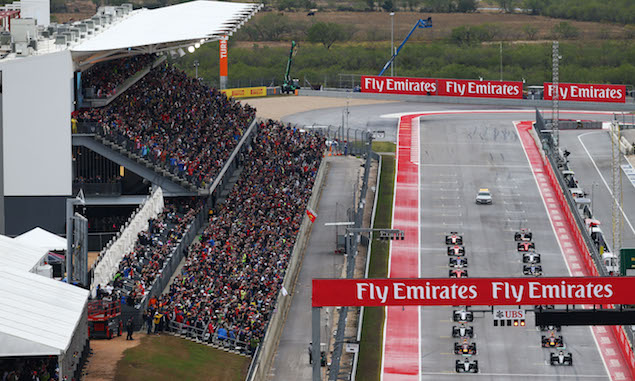 In a 21-race season, it is perhaps easy to slip into the week-to-week routine of races and their importance diminishes slightly, but things are about to get very serious. Just four races remain in 2016 and Nico Rosberg heads to the United States Grand Prix with a 33-point lead in the drivers’ championship over team-mate Lewis Hamilton. What a difference 12 months makes, as in Austin last year Hamilton secured his third title with three races to spare, as Rosberg’s error when leading handed the race to his team-mate. Every mistake at this stage of the year is emphasised, but on this occasion it is Hamilton who cannot afford to slip up. With Red Bull and Ferrari also closing in as Mercedes nurses its somewhat fragile power units, comfortable one-two results for Mercedes - which would make Rosberg champion - are not as likely as they once were.

Rosberg is in excellent form at present, following his superb victory in Singapore with an impressive recovery drive to third in Malaysia and his first win at Suzuka from pole position. Poor starts continue to hamper Hamilton, which are accentuated by the ever-improving Red Bull being able to take advantage. Ferrari, too, has looked strong in recent races but reliability concerns and strategic errors have tended to cost Sebastian Vettel and Kimi Raikkonen the chance of better results. Force India has cemented its position of fourth-quickest on the majority of tracks, with Williams close behind. McLaren will be an interesting case in Austin - where Jenson Button was sixth last year - having unexpectedly struggled at Suzuka, but both drivers will at least have the latest specification of Honda power unit and no penalties at Circuit of the Americas. 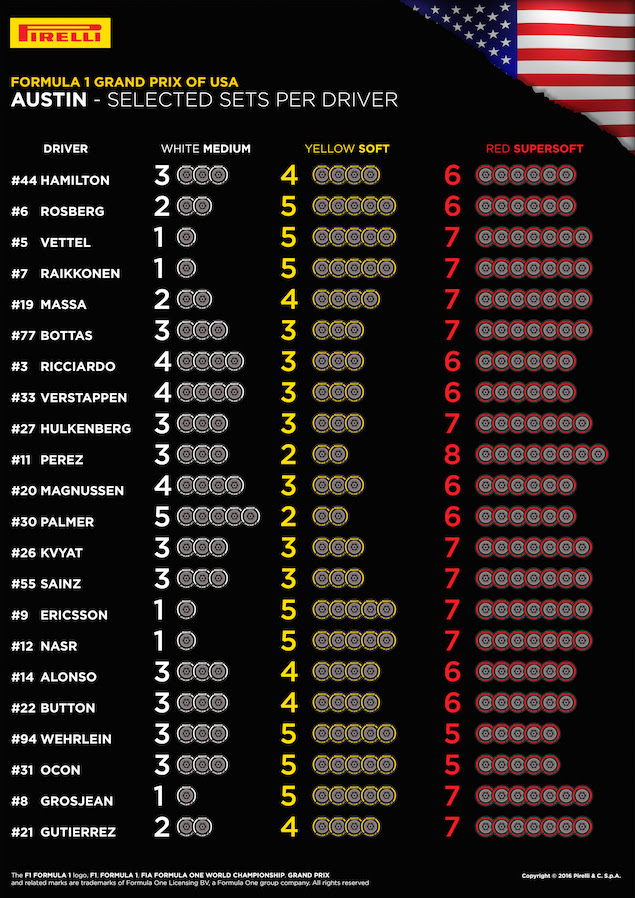 Following last year’s horrendous weather conditions which saw practice disrupted and qualifying postponed to Sunday morning, the outlook for this weekend’s race is much more welcome. Dry and warm conditions are predicted throughout the weekend, with little chance of rain as temperatures climb from the mid-20s on Friday to hit 30C on race day. A recent heatwave - with temperatures of 35C+ on Tuesday - should break, with thunderstorms forecast on Thursday morning. 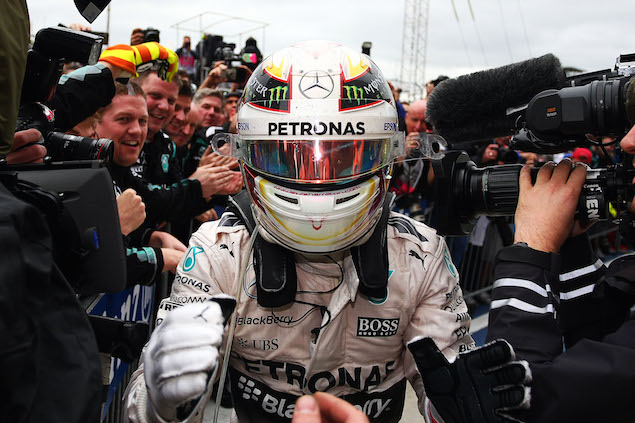 Turbulent Jet Ignition: In the antechamber of F1 power