Force India has been bought by a consortium led by Canadian businessman Lawrence Stroll, father of Williams F1 driver Lance.

The bid was put together with the help of the team's senior management, including chief operations officer Otmar Szafnauer.

Force India had been placed in administration at the end of July after it emerged that it was no longer able to pay its outstanding bills. Among the creditors owed millions of pounds were engine providers Mercedes and driver Sergio Perez.

But today's deal, which has been agreed with the joint administrators appointed by FRP Advisory, means that all creditors will now be paid. Better yet, all 405 members of staff working at the team's factory at Silverstone will also be kept on after ongoing funding was guaranteed.

“This outcome secures the future of the Force India team in Formula 1," said Szafnauer in a statement. "[It] will allow our team of racers to compete to our full potential.

“I am delighted that we have the support of a consortium of investors who believe in us as a team, and who see the considerable business potential that Force India has within F1 now and in the future."

The new group takes over ownership of the Formula 1 operation from Vijay Mallya and Orange India Holdings Sarl.

Szafnauer said that he "would like to thank Vijay, the Sahara Group and the Mol family for all of their support and taking the team as far as their circumstances would allow." 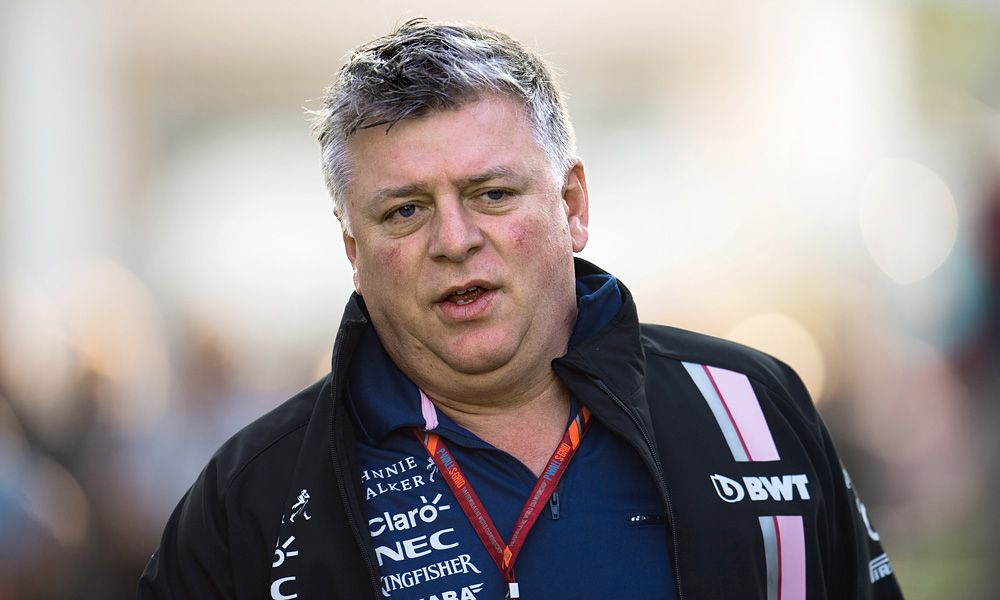 Joint administrator Geoff Rowley welcomed the deal to save the team, which was signed on Tuesday.

“It is rare that a company can be rescued and returned to a position of solvency,” he said.

Rowley confirmed that other expressions of interest had been received for the team over the period, including from two consortiums from the United States and another from a British business.

“The quality of the various interested parties has been impressive and required careful consideration as the administration has progressed," he said.

“Having followed a robust process, in the end we were left with a highly credible offer to save the company and restore solvency.

“Funding to support the team will be made available from today," he continued. "Significantly more will be available once the company emerges from administration which we expect within the next two to three weeks.”

More work needs to be done before the transfer of ownership is complete. Among the details is whether the engine supply contract with Mercedes can be simply handed on to the new owners.