The Renault F1 team says that the ongoing delay in finalising new rules for the sport for 2021 and beyond is becoming a major headache.

Renault’s F1 president Jerome Stoll said that it was 'crucial' that the sport's owners Liberty Media gave teams some certainty on the issue of F1's future direction.

“It is our duty to make the decision happen. We are pushing and I’ve had several discussions with [Liberty CEO] Chase Carey," Stoll continued. "He promised to us that the decision would be taken by late last year, but no decision has been taken.

"I will push as soon as I meet him again - in Melbourne or maybe at the Barcelona test,' Stoll added. "I will say, 'Please, what is your planning? When can you take a decision?’ It is very much important for us. It is crucial.”

Stoll said he agreed with the prevailing view that the sport needed a major shakeup in order to improve the appeal of on-track racing.

Another major factor for the Renault boss was the distribution of the sport's profits among the teams, as well as controlling development and running costs.

"For Mercedes or Red Bull or Ferrari, winning is a must whatever the cost," he explained. "For us, winning is important - but we look at the costs.

"Maybe we are the only car maker who is a generalist car maker and is much more sensible on this financial point."

There will be less extensive changes to the sport's regulations this season with new rules governing aerodynamics being introduced. 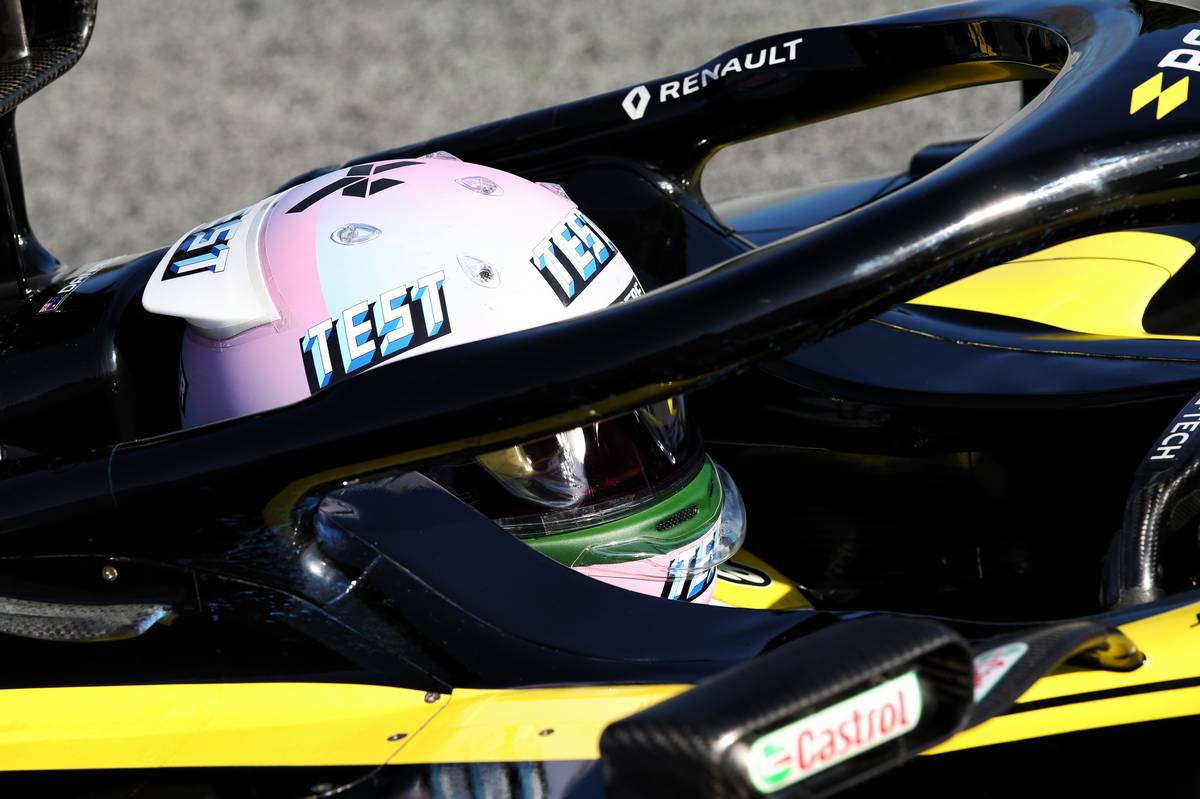 Teams were in track trying out their new designs in the first day of pre-season testing at the Circuit de Barcelona-Catalunya on Monday.

Renault reported that it went as planned, with setups voluntarily consistent across tyres, engine and energy management.

Nico Hulkenberg ran in the morning session before swapping with new signing Daniel Ricciardo after lunch.

"[Monday] was about bedding ourselves back into it," said the Australian. "And for me, continuing to learn about a new car and a new team.

“It’s a good feeling to be behind the wheel of a Formula 1 car again after a long winter waiting."

Leclerc keeps Ferrari ahead on second morning of test