Shod with Pirelli's medium compound, Vettel clocked in with a fastest time of 1m33.911s that put the German 0.207s ahead of Hamilton and 0.256s clear of Scuderia team mate Charles Leclerc.

Ferrari's anticipated strong straight-line speed in China was confirmed at the outset, with Vettel gaining his advantage over the field in Sector 3 of the Shanghai track.

Behind Leclerc, Red Bull's Max Verstappen and Valtteri Bottas rounded off the top five, while Renault's Daniel Ricciardo enjoyed a good opening session as F1's leading mid-field driver although the Aussie's R.S.19 was down on the leading car by 1.328s. 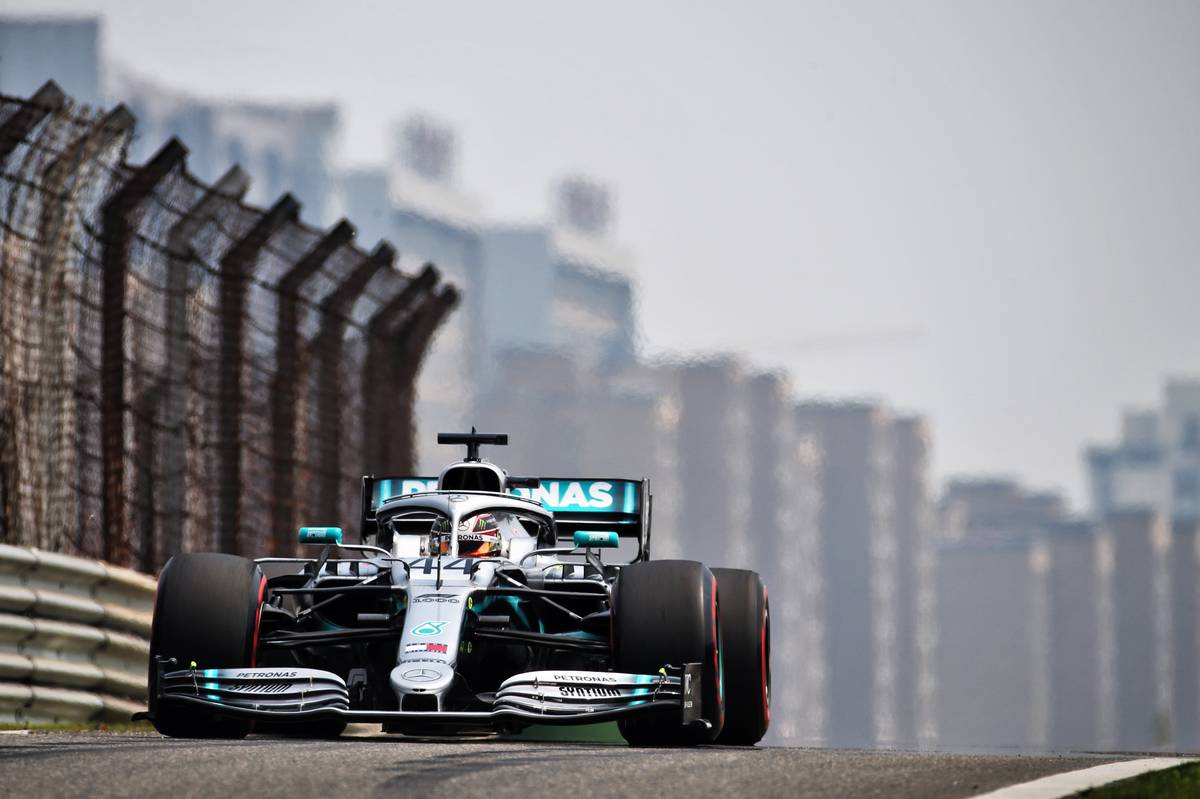 Pierre Gasly and Toro Rosso's Daniil Kvyat were within 0.19s of each other in seventh and eighth while Racing Point's Lance Stroll concluded his morning with a solid P9 despite a spin endured in the early part of the session at the final corner. 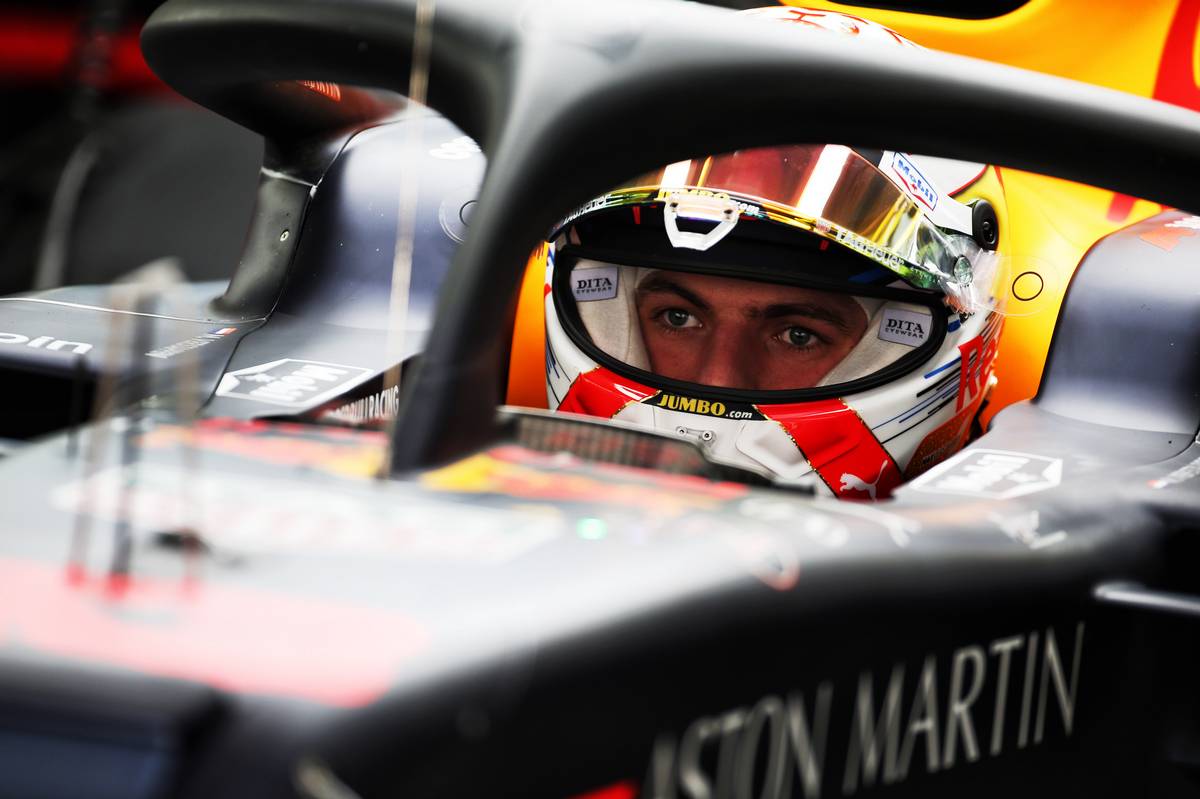 It was a quiet start for McLaren's Lando Norris and Carlos Sainz, respectively P13 and P16, while Alfa Romeo's Kimi Raikkonen was also a slow started down in fifteenth.

The Finn's team, Antonio Giovinazzi made up the rear along with the lingering Williams pair of George Russell and Robert Kubica, having achieved just two laps in the session following a power unit issue. 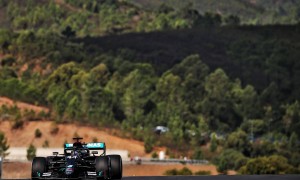 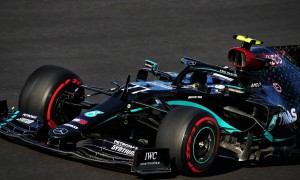 Bottas and Mercedes remain in command in FP3