A skillful Perez made the most of the event's opening lap, launching his race from P12 but gaining four positions as his rivals dared left and right and jockeyed for position.

It was the first stage of an afternoon of racing that turned out to be more productive than initially anticipated after qualifying.

"It was a tremendous lap one, I saw a gap, I went for it and I managed to get a lot of places," said the Mexican who held his own thereafter despite being pressured by Alfa Romeo's Kimi Raikkonen.

"I was under a lot of pressure from faster cars behind like Kimi, at the same time Ricciardo was trying to push him in the beginning as he was in the quali tyre." 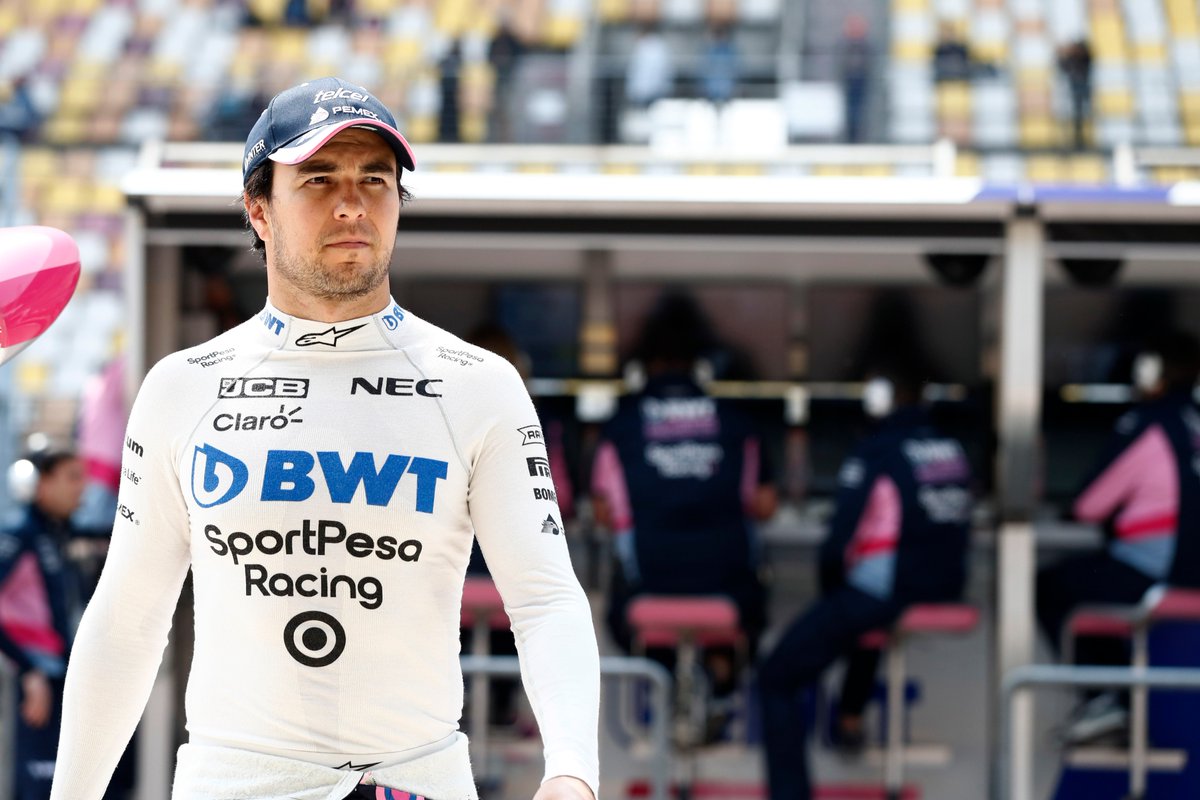 Racing Point's pure pace clearly needs to improve, but while the team works to extract more from its RP19 package, making the most of opportunities that come its way is paramount said Perez.

"We are very pleased with that [result]. It’s what we have to do while the car is not at the level we expected to be," he added.

"We just have to get out there, try to out-perform them, I think it’s what we did.

"Today we’ve done a pretty good job, very sensible, fantastic lap one and good management of the tyres. I think we just had a perfect race."