Daniil Kvyat has left Shanghai and its disappointing weekend behind to move on to Baku where the Toro Rosso driver is determined to give it his all.

The Russian's race in China was undermined from the outset when a collision with McLaren's Carlos and Lando Norris resulted in a drive-thru penalty later followed by a retirement.

Kvyat's disputed his responsibility in the three-car crash and labeled the Chinese Grand Prix stewards' decision as harsh but the incident has now been filed a put away in his archives.

"My opinion on the penalty decision relating to the first lap incident hasn’t changed, but the debate is over and we must move forward and look to Baku now," said Kvyat ahead of next week's event in Azerbaijan.

"Thinking about what happened or discussing it further will not bring my race back.

"On the positive side, in Shanghai, qualifying was very satisfying and my pace in the race was very promising.

"We just have to keep working hard, not get disheartened, not give up and the results will come." 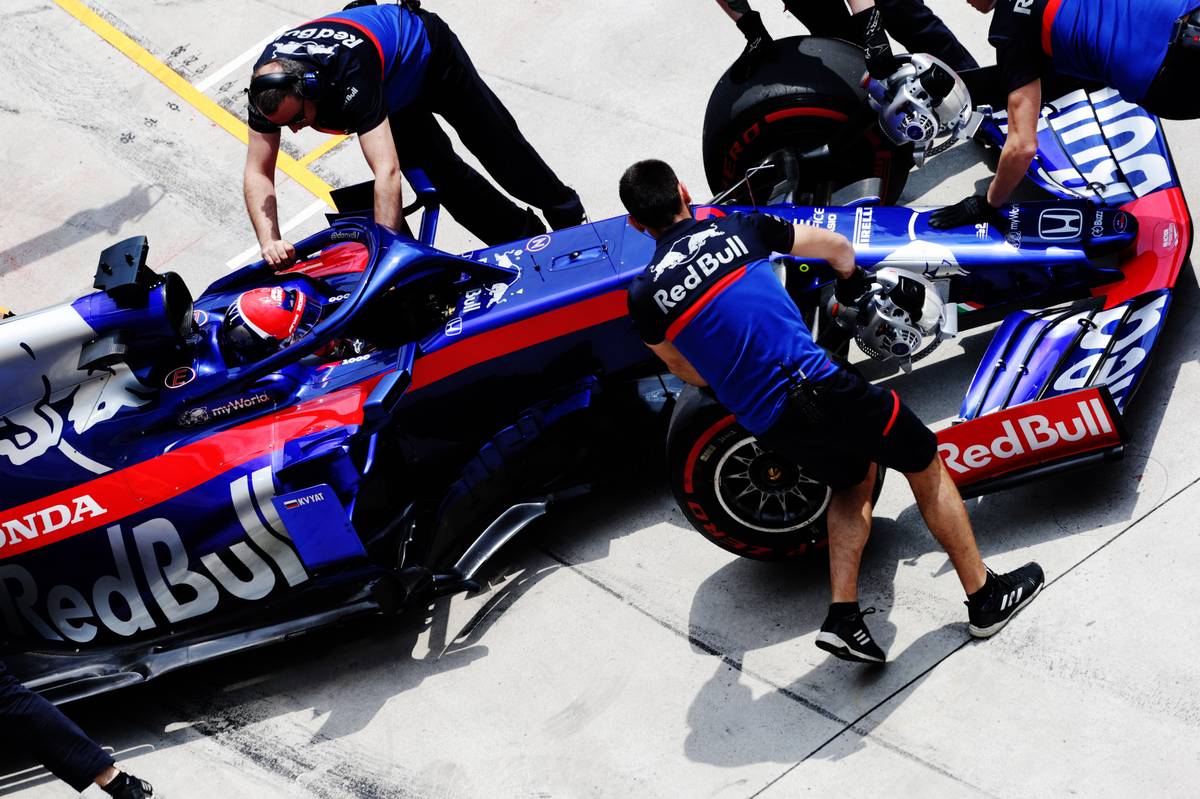 Kvyat is obviously no stranger to racing on the tight but fast streets of Baku, although his last two efforts at the venue resulted in retirements.

"Baku is a very nice track, because it presents many challenges, with a bit of everything and overall it is fun to drive there," he said.

"It’s a long track, with a very long straight and a lot of corners, which all makes for exciting racing and should present a good opportunity for us.

"The fun comes partly from all those walls that are very close to the track, which give you a real adrenaline rush.

"It’s a track with many overtaking opportunities and the long straight means you can fight other cars.

"It’s an interesting track as it is very demanding and you have to run slightly less downforce than you would do normally at a street circuit.

"Braking is also challenging so you have to be on top of that, especially approaching Turn 1 at very high speed at the end of the very long straight.

"You need to be precise with the braking points there. I will give it my all!"