A frustrated Daniel Ricciardo slammed Haas' Kevin Magnussen after the pair's duel in Hungary, the Renault driver unimpressed with the Dane's repeated defensive moves under braking.

Ricciardo spent the better part of 25 laps snapping at the heels of the Haas driver, and although the fight took place well outside the points, there was no lack of determination from either driver to hold back.

The Aussie often appeared on the verge of lunging at his rival only for Magnussen to move under braking, a tactic that caught the attention of the stewards and greatly frustrated Ricciardo.

"It was always going to be tough, starting from the back. I think we were alright in the first phase, I was out on the hard for a long time," explained the Renault driver.

"I had good pace on the softs but I got on the back of Magnussen and I wasn't that impressed with the moving under braking.

"I heard he got a warning, but he did it again. I was all locked up trying not to crash into him.

"After that we couldn't do much, the tyres were a bit hurt at the end. It was a bit frustrating, we had a bit more pace.

"I'll watch a replay and see what it is but at the time I was pretty frustrated with the move. Moving under braking is the one thing we frown upon. I thought it was extreme in a few cases." 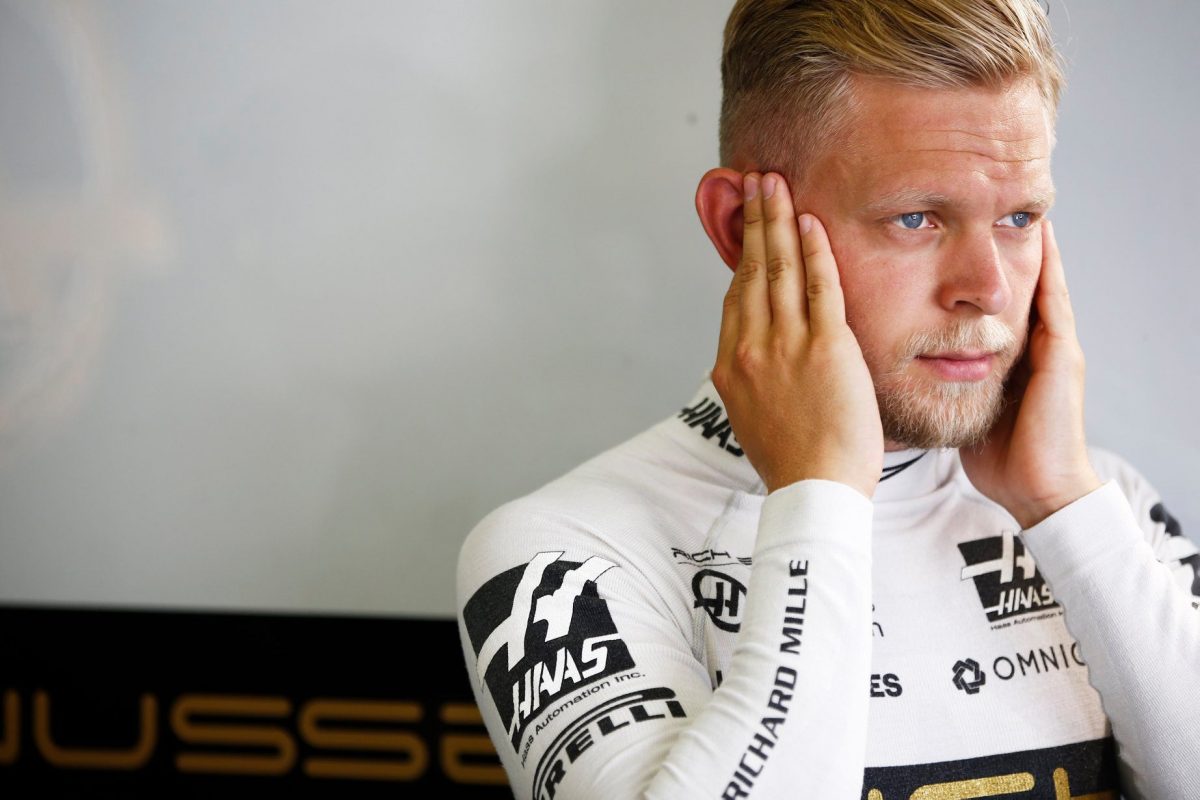 Ultimately, Magnussen's antics went unpunished by the stewards, but FIA race director Michael Masi admitted the recurrence of the move should have perhaps garnered more scrutiny.

"There was a warning to the team about the consistency of it," Masi said. "Not so much the one-off, but the repeat part of it.

"There's a one-movement allowed to protect your line. But the movement under braking is something that the drivers - from Bahrain when we had the meeting with them all - wanted us, particularly if it's constant, to crack down on."

Hamilton breaks from F1 for 'real recovery', change of lifestyle