Jos Verstappen has warned Aston Martin Red Bull Racing that his son's future will be wide open after 2020 if the Milton Keynes-based outfit doesn't provide the latter with a potentially championship-winning car.

Max Verstappen's contract with Red Bull runs until the end of next year, and while the Dutchman would like nothing more than to clinch his first title with his current team, if that prospect appears unlikely, the 21-year-old will move on.

"The most important thing is that we get a car with which Max can compete for the title," Jos Verstappen told Ziggo Sport.

"Next year we will be at Red Bull anyway, but everything is still open for 2021. But there's nothing going on right now.

In the event of a departure from Red Bull, only Mercedes and Ferrari would be considered as viable alternatives by the Verstappen family.

Jos Verstappen enjoys a good personal relationship with Mercedes boss Toto Wolff, while his son has already raised the prospect of racing alongside Charles Leclerc at the Scuderia.

"Charles and I could get along at the same team," said the Dutchman.

"We both want to win, but we respect each other. I won't deny that there could be conflicts, but it wouldn't be like Hamilton and Rosberg at Mercedes." 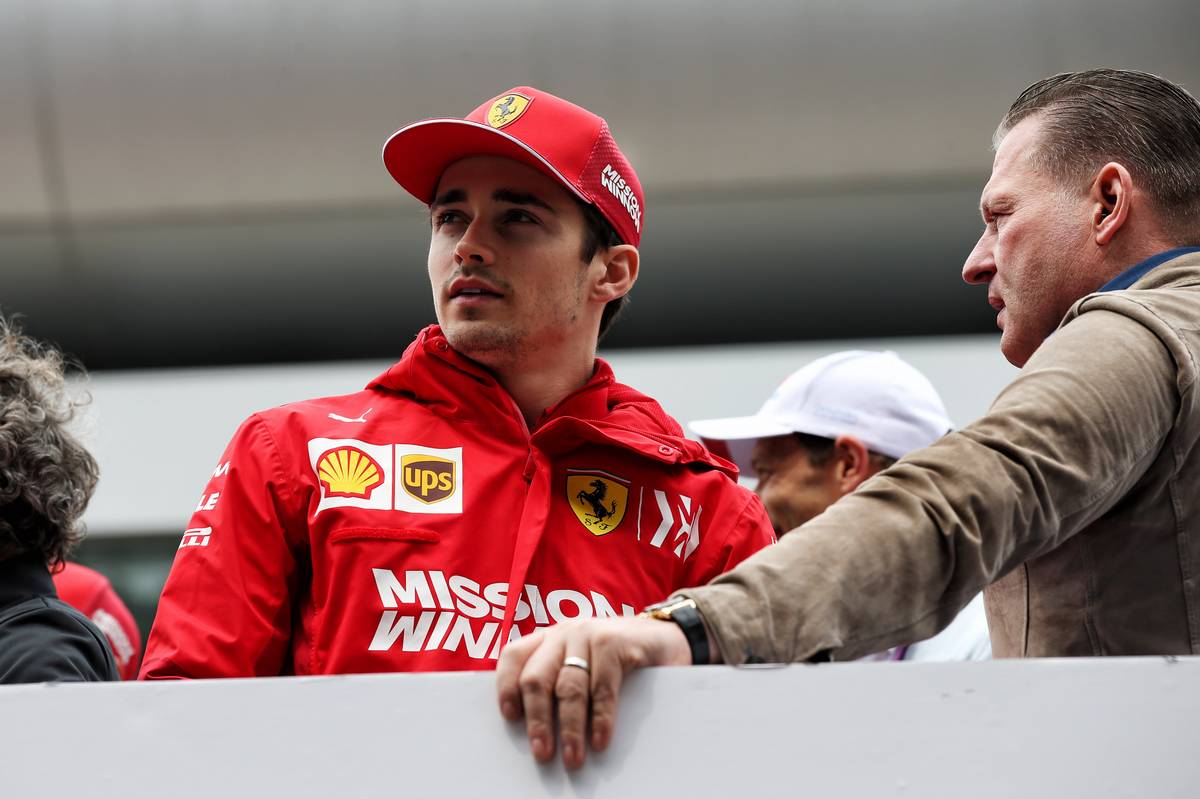 In the interim, the two young outstanding talents - perhaps the brightest of their generation - will continue to face off, just like in their good old karting days.

"He is a fast driver and I think it's really nice that in the coming years we will see a fight between Hamilton, Verstappen and Leclerc. That's good for the sport."

Toro Rosso looking to move on from 'unfortunate' Monza

Williams to decide Chadwick role when 2020 line-up is settled