For a long period in the final round of qualifying in Singapore, it looked like Sebastian Vettel had got pole position in the bag.

But when he tried to go even faster at the end of Q3, he was unable to improve on his time. Instead he was forced to give up the chase and watch as his Ferrari team mate Charles Leclerc surged to the top with a standout performance.

Vettel was pushed down a further place by Mercedes' Lewis Hamilton and will now start from third place on the grid for Sunday's race, putting him alongside Red Bull's Max Verstappen.

Vettel admitted afterwards that he wasn't satisfied with the outcome.

"The final attempt should have been better, but overall the car was quick and I was feeling good," he continued.

"I was able to improve run-by-run so maybe I peaked a bit early," he suggested. "I think the track was probably a bit faster toward the end.

"[But] we had a tiny wobble so there was no point finishing the lap because we were already quite a bit behind.

"It puts us in a good position for tomorrow," he said, reiterating that he was happy with how the car felt today. "It will certainly feel different tomorrow than it did today.

"But overall, yes. It should be a good race. Let's see what the tyres will do - if we are are able to push for the full two hours or if we have to manage. 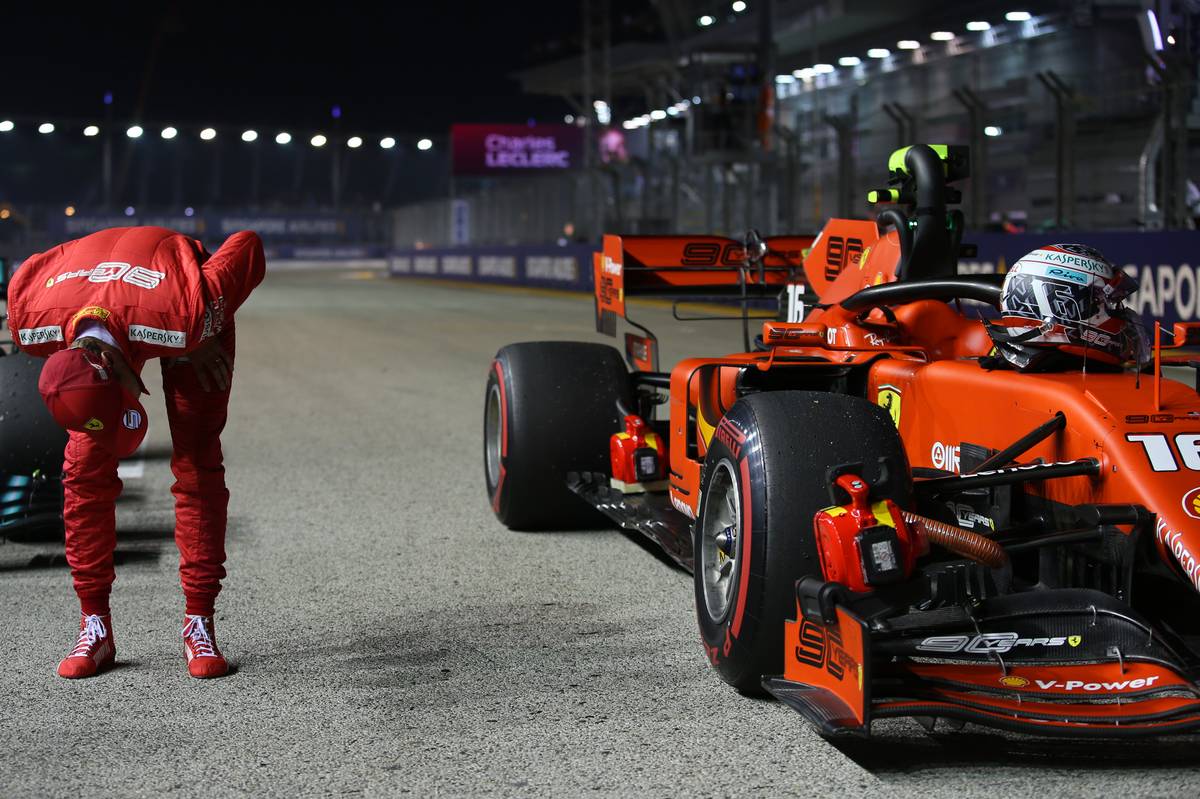 "One way or the other it's always fun around here," he concluded. "Looking forward to it!"

Ferrari team principal Mattia Binotto said that it was a shame that Vettel hadn't been able to hold on to pole position.

"I've not seen yet what Sebastian did," he said. "I think a shame for him because he did a fantastic first attempt, first run.

"I think he was doing well in the second run up to the last sector. I need to look at the video and have a chat with him. But overall I think he has proved today again that he can be very fast, and that is important.

"He certainly could have done better, but I think that for him it's important to know that he can be very fast. He knows, but it's a matter of confidence."

Binotto was feeling upbeat with how the evening session had gone as a whole for Ferrari, and what tomorrow held in store. 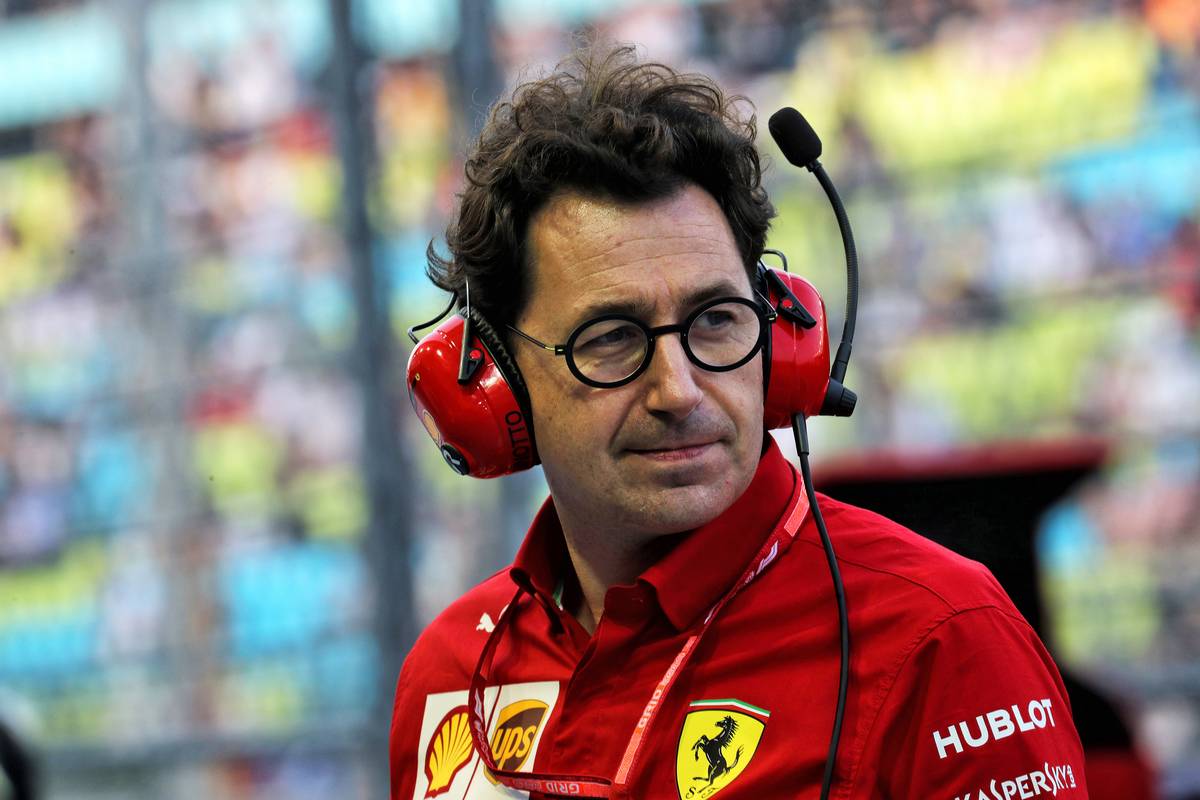 "I think that will also be useful for next year which certainly will count,” he pointed out, adding: "It is a relief.

"We have identified the weaknesses and we are addressing them," he continued. “After the first wins in Spa and Monza, certainly there is a great boost within the team.

"Everybody was coming here trying or hoping somehow to do something special, and I think today at least, we did it.

"I still believe that the others are very strong," he cautioned. "We still need to close the gap in some areas. But at least we are on the good way.”

“The race is tomorrow, we should not forget that, but starting in front in Singapore is always important.”