Lewis Hamilton says he sympathized with Sebastian Vettel and even "worried" about his old rival when the going got tough at Ferrari earlier this year following the emergence of the formidable Charles Leclerc.

At the start of the 2019 season, Scuderia boss Mattia Binotto made clear that Vettel, as the senior member of the red squad, would be given an advantage over his teammate in a "50/50" situation.

But gradually, Leclerc has asserted his position, outpacing the German in qualifying and delivering to the House of Maranello its first two wins of the season.

Hamilton admitted that the criticism thrown at Vettel by the media and the fans on the back of the four-time world champion's mistakes and under-performance over the year has pained him.

"I actually worried about him," Hamilton told Channel 4 in Russia.

"I do know him very well. We’re part of the same generation and I just know how it is to be on the back foot, having people talk negatively about you, have people write you off and also feel that way within the team that the other guy is getting all the energy.

"I know the psychological turmoil that you go through as a driver and as an athlete. I know Seb has been going through that." 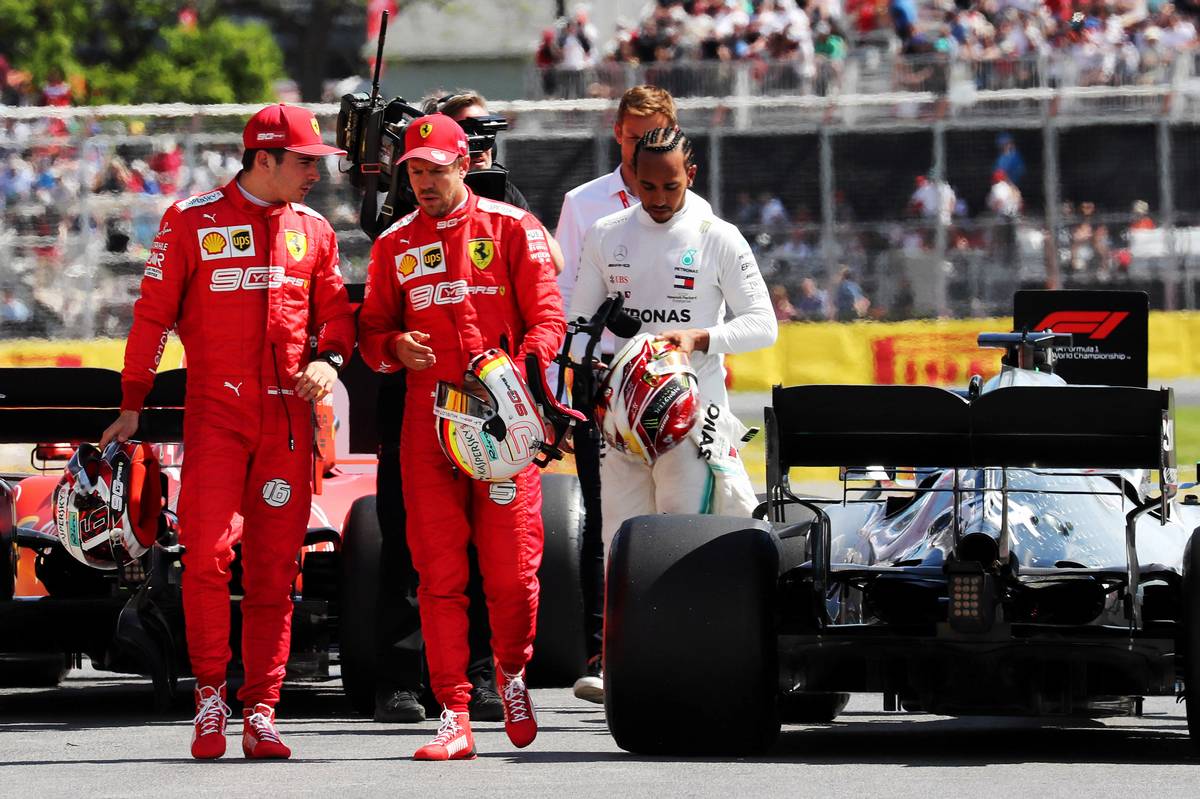 "His team-mate has been going on the up. I’ve spoken to super, super high up people who say ‘Seb is written off, that’s him done’," he added.

"But now it does appear they have put all their eggs in one basket [at Ferrari] where Seb used to be the number one driver that they would always choose.

"Now, it appears that it’s now all about Charles and their banking the future on him. I think you will see things evolve over the next year or so that will show you that is the case." 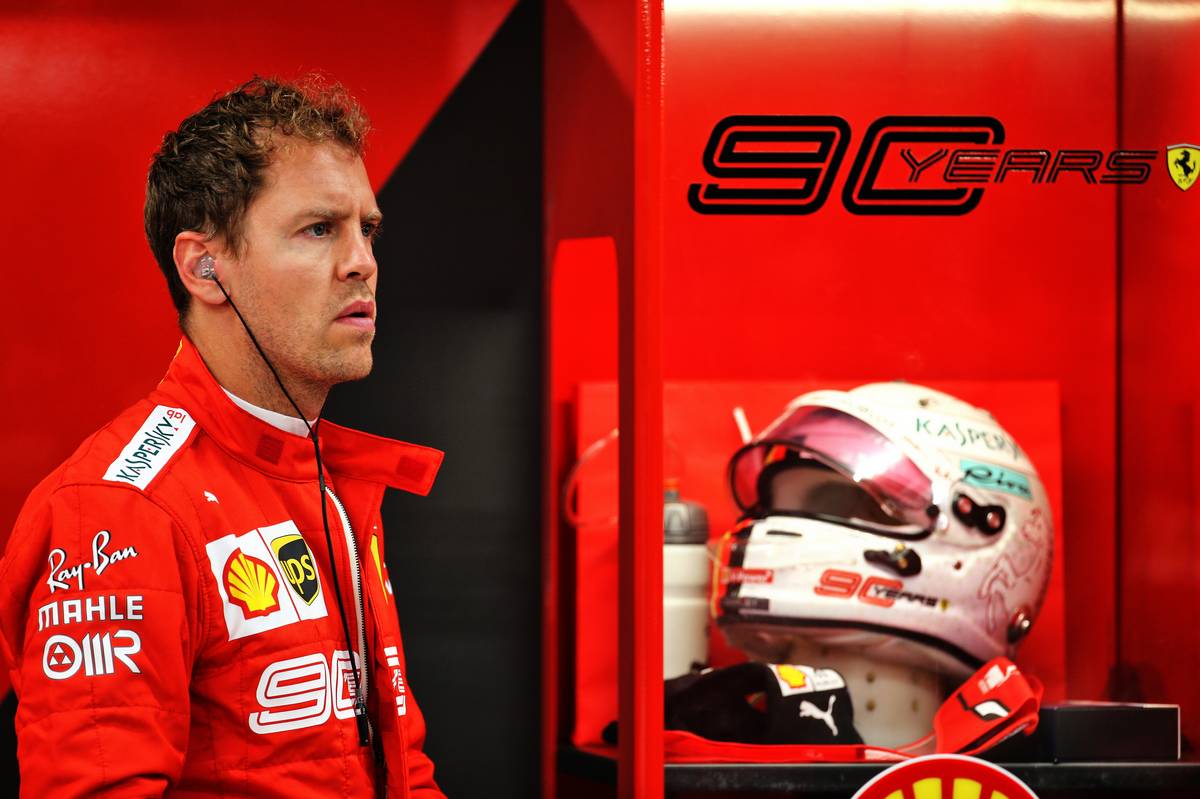 Nevertheles, the Briton was happy to see his old-arch rival back on the top step of the podium in Singapore, even if it was to Mercedes' detriment. And the reigning world champion also underscored the Ferrari charger's contribution to the success of the SF90.

"I would say never underestimate the impact of the driver," said the 32-year-old.

"That car that has been developed over the years has had nothing to do with Charles. It’s been all Seb’s work with the team.

"So just to see him have that win [in Singapore], even though I didn’t win the race, I still felt really good because something good came to someone who is actually a decent person and a super dedicated individual, and is not written off."

Haas a 'valuable asset' to F1 as an American team - Brawn