Sebastian Vettel admitted that he was more than a little surprised by how fast Red Bull had been in qualifying for the Brazilian Grand Prix.

Max Verstappen was quickest in all three rounds of the session, and took pole by 0.123s from Vettel in Q3.

But in the post-qualifying press conference, a mischievous Vettel decided to pay the Dutch driver back for comments he had previously made about Ferrari 'cheating' with its power unit design.

The FIA has since looked into Ferrari's set-up and declared itself satisfied, but Vettel decided it was time to turn the tables in the simmering argument between the two teams.

“It was a bit of surprise to see - not to see them this quick, but to see them that quick on the straights?” Vettel suggested. “A little bit suspicious!

“I don’t think they have introduced a new spec?" he queried. “Obviously there is no progress from one race to another, because it’s the same engine I suppose.

"We were always a bit faster than everyone else on the straights. Today Max and Alex were as fast as us. I don’t know why, we haven’t done anything different.”

Turning more serious, Vettel explained how he had lost time in his first run in Q3 which ultimately gave Verstappen the advantage to clinch pole.

"I had a bit of a wobble at the exit of the last corner on the first run," he said. "But Max improved his time [on the second run] so fair play. I think it’s his pole position. 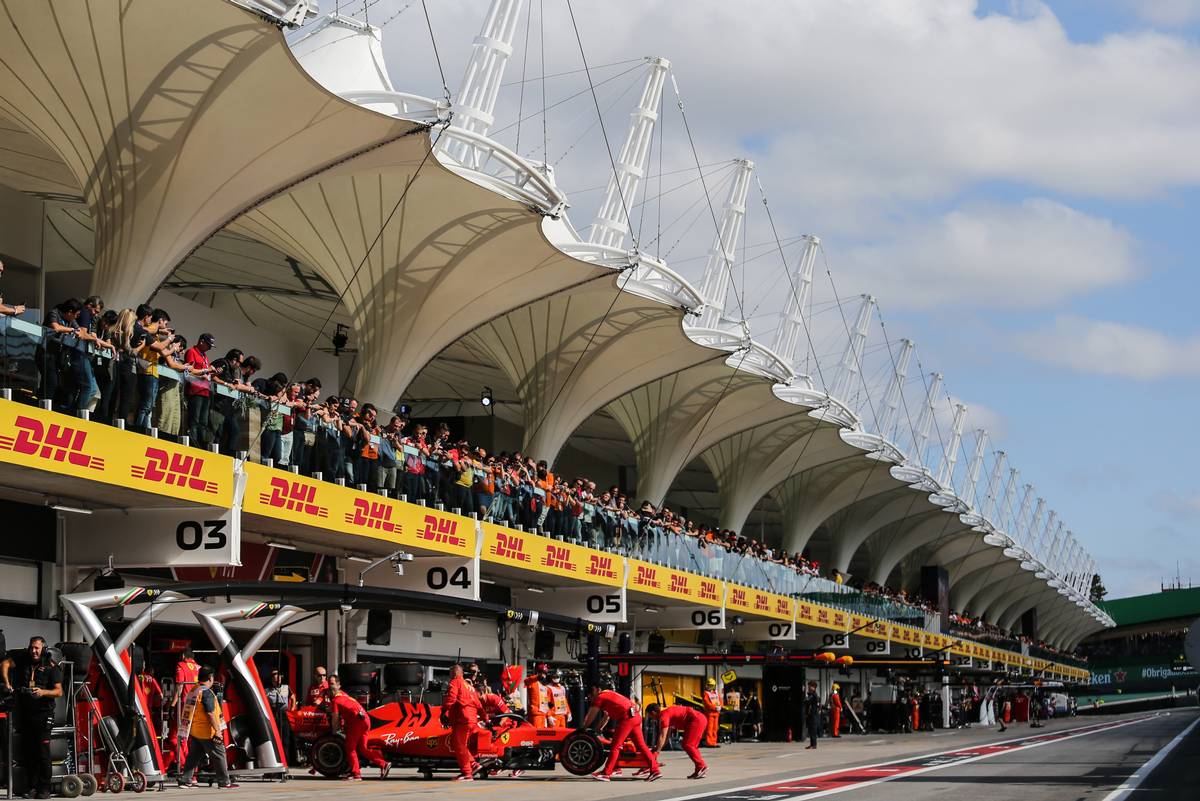 “Max’s time was a bit far away, so I think we have to admit we got beaten fair and square.

"I think we were a bit shy yesterday, more aggressive this morning which was a step forward. And then in qualifying it seemed to go up and get better," he continued.

"I think the track ramped up," he added. “I’m happy with the front row, now we’ll see what we can do tomorrow.

"The car has been good, I think it got better throughout qualifying which was the target and I think we improved it. Hopefully we can keep that momentum also for the race."

Although the matter of this year's drivers and constructors titles has already been wrapped up, Vettel is still hoping to beat Verstappen and his own team mate Charles Leclerc in the championship standings.

Vettel is currently in fifth place on 230 points with two races to go including tomorrow's Brazilian GP. That puts him five behind Verstappen, and 19 behind Leclerc who will start tomorrow's race from 14th place because of an engine penalty.

“It will be difficult," Vettel said when asked it he felt a valuable victory was possible on Sunday. "Both Red Bull and Mercedes look a bit stronger managing tyres, but we are there for a reason. 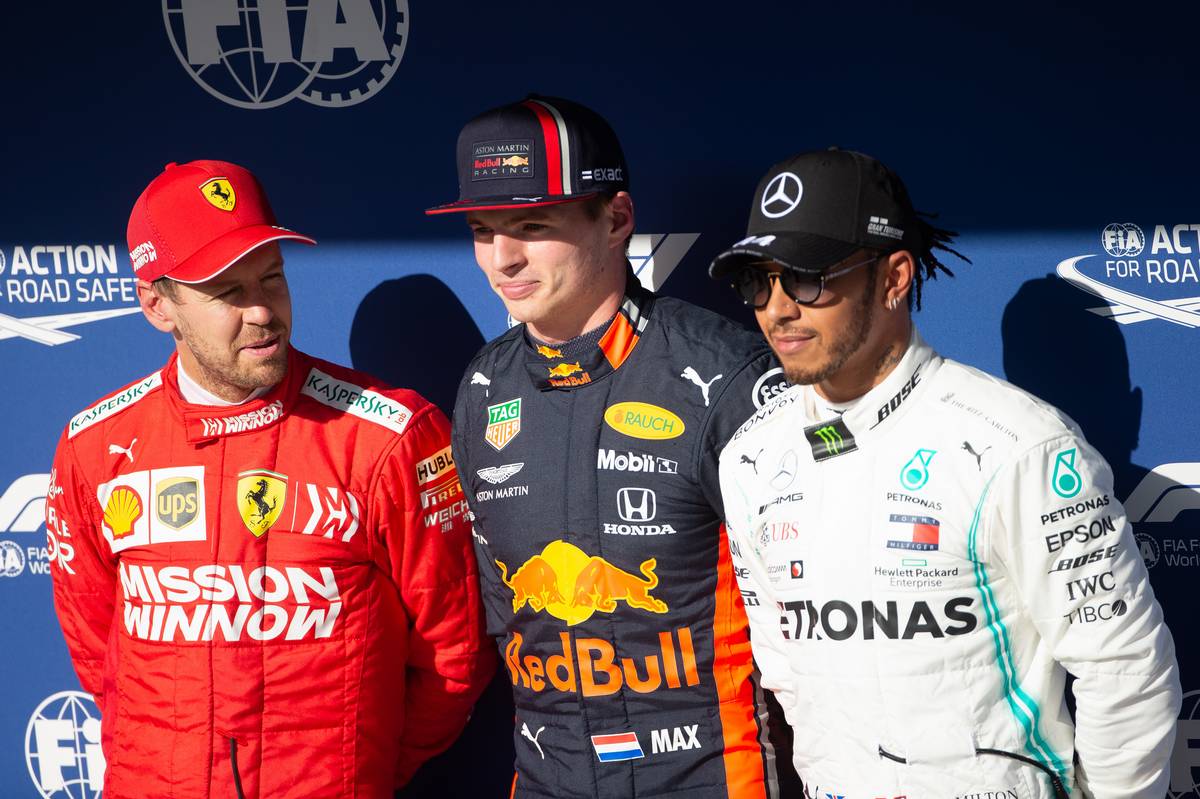 "We [have to] make sure we manage the tyres and make the right call on strategy," he said. "We know the race for us is not as strong as qualifying but I was quite pleased with the balance.

"We, therefore, did another long-run this morning which felt better than yesterday, so that gives me hope for tomorrow."

"There is always something crazy happening [at Interlagos]," he added. "It might rain tomorrow, even though it says sunshine, here you never know.

"We’ve got the speed, we’ve got the power, so let’s see what the race brings. I’m carefully optimistic. I think it should be a good race."

Hamilton admits Mercedes is down on power in Brazil