The stewards took no further action against Sebastian Vettel and Charles Leclerc following the pair's clash in the Brazilian Grand Prix, but Scuderia boss Mattia Binotto suggested the incident between his two drivers had been "a silly mistake".

Leclerc and Vettel were involved in a tight battle for fourth soon after the first safety car restart, with the Monegasque outbraking his teammate into Turn 1.

Vettel fought back however and got a run on Leclerc out of Turn 3, but somewhat forced the issue when overtaking him on the right and then drifting left, with Vettel's left rear wheel touching Leclerc front right.

The end result was a broken suspension for the latter and a puncture for the former with both cars retiring within a few hundred yards of each other, meaning zero points on the board for Ferrari.

Both drivers were left off the hook by the stewards, who determined "that both drivers had the opportunity to avoid or mitigate the incident and therefore that neither driver is predominantly at fault".  But behind closed doors Binotto might not show such leniency.

Speaking to Sky F1 after the race, the Scuderia boss suggested that both drivers "have got at least a small percentage of responsibility" in the incident. Ultimately however, it was the team that suffered the most.

"I think the drivers need to feel sorry for the team - because at the end, they were free to fight," added Binotto.

"Free to fight but they know that silly mistakes are something we should avoid for the team itself.

"With the drivers, I had already a chat with them and I don't want to judge now, they should not judge now, there will be a time to do it all together." 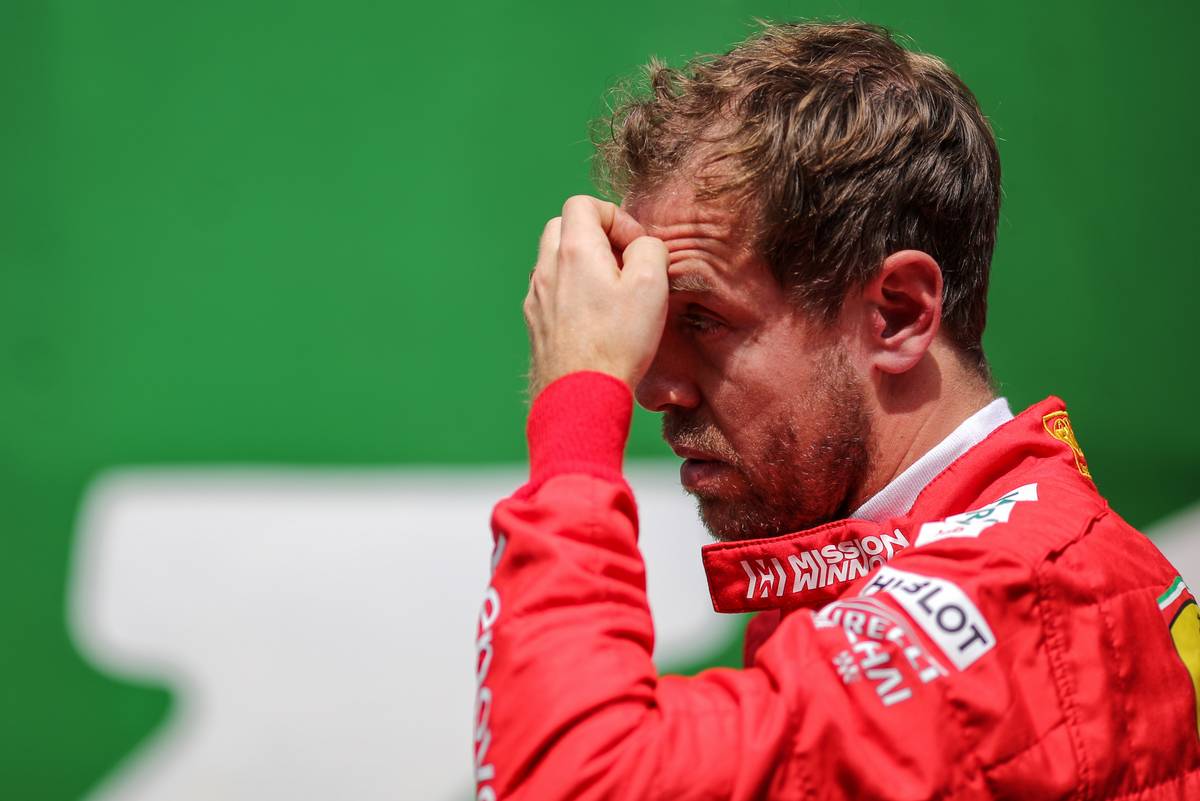 Leclerc and Vettel immediately blamed each other over the airwaves, but when the everything had cooled down, they took a measured view of their clash.

Leclerc said that Vettel had "started to squeeze me a little bit to the inside, and we were very close. Everything happened very quickly, and as soon as he went to the inside we touched.

"I'm pretty sure we are mature enough to put that behind us," concluded Leclerc.

The German admitted that he didn't have much space as he passed his teammate.

"Obviously we were fighting ourselves in the chicane quite aggressively," he said.

"I didn't have much space to the right and obviously had a better exit out of Turn 2, 3 and a lot more battery left and I thought I was already past. I don’t know why we touched."

Victorious Verstappen 'had to keep pushing all the time' 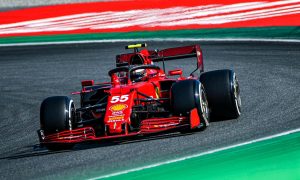 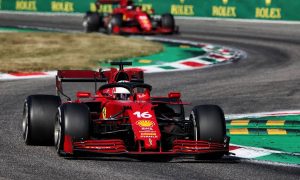