Daniel Ricciardo owned up to a mistake that punted Kevin Magnussen into a spin on lap 8 of the Brazilian Grand Prix, the Aussie apologizing to the Haas driver after the race.

Ricciardo dived up the inside of Magnussen at Turn 4, but while the Dane gave his opponent adequate room, the Renault driver nevertheless touched the Haas, much to its driver's utter frustration.

In the heat of the moment over the radio, Magnussen branded Ricciardo a "f¨¨king idiot", but after the race, the Aussie made a point of going to talk to his unfortunate victim and offer his apologies.

"In the heat of the battle, and sitting as low as we do, you don’t always see how much room there is," argued Ricciardo.

"Obviously, I hit him, and he spun so whether he squeezed me or not I don’t know yet.

"I wanted to apologise because, if I’m in that position and someone hits me, I would expect the same."

The stewards were unapologetic towards the Renault driver however, handing Ricciardo a five-second time penalty.

But the setback still allowed the Aussie to finish a productive sixth, a feat which Ricciardo insisted his team could be proud of.

"I was obviously upset with myself and upset with the incident but I think to be honest we kept our head down, didn’t expect to get up to 7th but I think we made it happen and that part of the race was really strong.

"The penultimate restart was awesome. I think I got three cars, it was fun! We can leave proud." 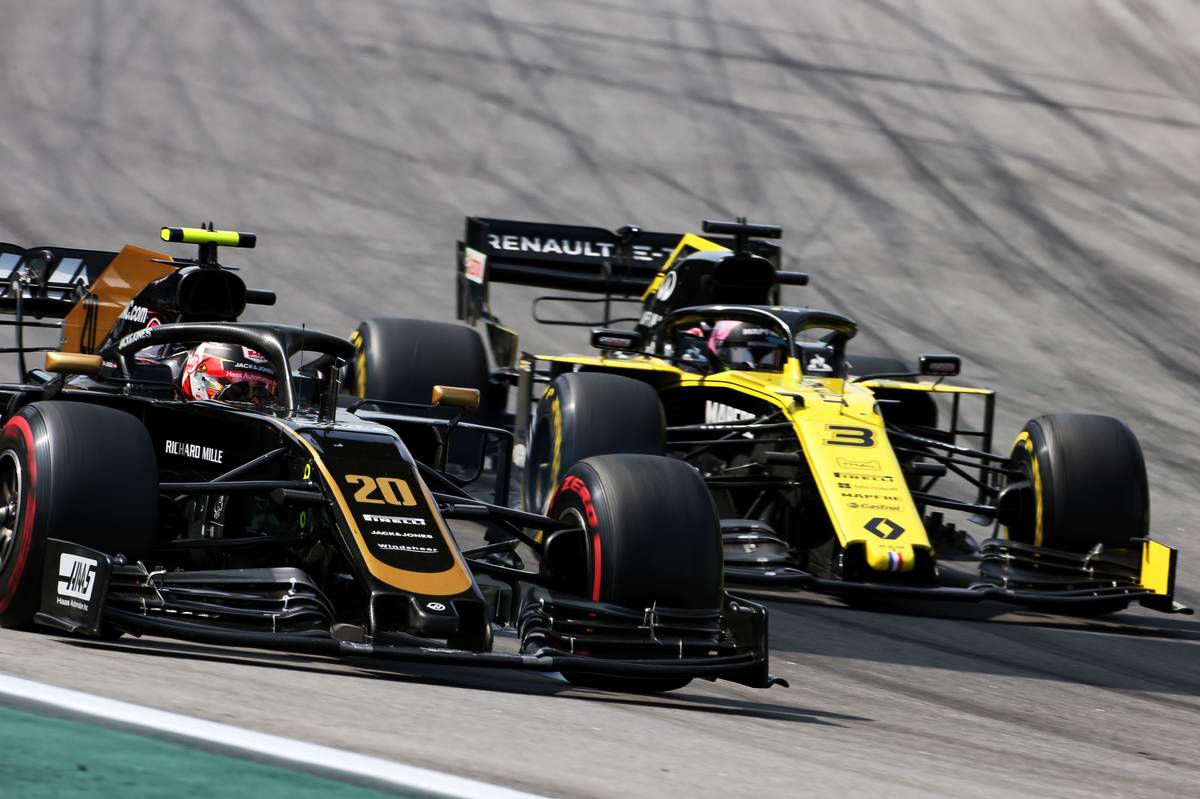 As for Magnussen, the Dane concluded his afternoon out of the points, frustrated and disappointed but with no hard feelings towards his opponent.

"It was a shame and it felt like a real missed opportunity for the team today." Magnussen said.

"I had wing damage so I continued and got the safety car but everyone else was just much stronger than us on the restarts and I missed out on the point.

"I spoke with Daniel after. I think he mis-judged it a bit and he said he was sorry, so there is no hard feelings."

Kubica: Punishment for Verstappen near miss was 'correct'

Rosberg: Vettel more to blame than Leclerc for Ferrari clash 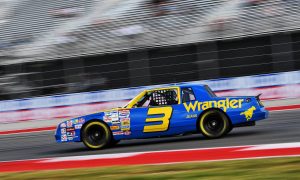