Sergio Perez says that he'll probably call time on his Formula 1 career after three more years, unless the results start to come his way.

The Mexican driver made his race debut in the sport in the 2011 Australian Grand Prix driving for Sauber. Since then he's made 176 starts, moving to McLaren in 2013 and then to Force India in 2014.

He's remained with the squad - now called Racing Point - ever since. But despite eight podium positions over the course of his career, including second place in Malaysia and Italy in 2012, the 29-year-old is yet to win. His best overall performance in the driver standings has been seventh place (in 2016 and 2017).

"Obviously it's going to be my tenth year in F1 next year," Perez told Motorsport.com this week. "If things keep going the same way I don't see me extending my career much further than 2022."

But Perez doesn't think a switch to one of the Big Three teams - Mercedes, Ferrari and Red Bull - is a magic bullet for him to secure the success he's looking for.

"I have to be also realistic, you know. I cannot be with Mercedes or Ferrari," he acknowledged.

That's the reason Perez recently signed a three-year extension to his existing contract with Racing Point. He's positive that it's the right call for him.

"This is a fantastic place to be," he insisted. "Many drivers would love to be here - especially with what is going on behind the scenes. It's a good opportunity.

"What gave me the hope is [the forthcoming 2021] change of rules, and that I know what's going on with the team. 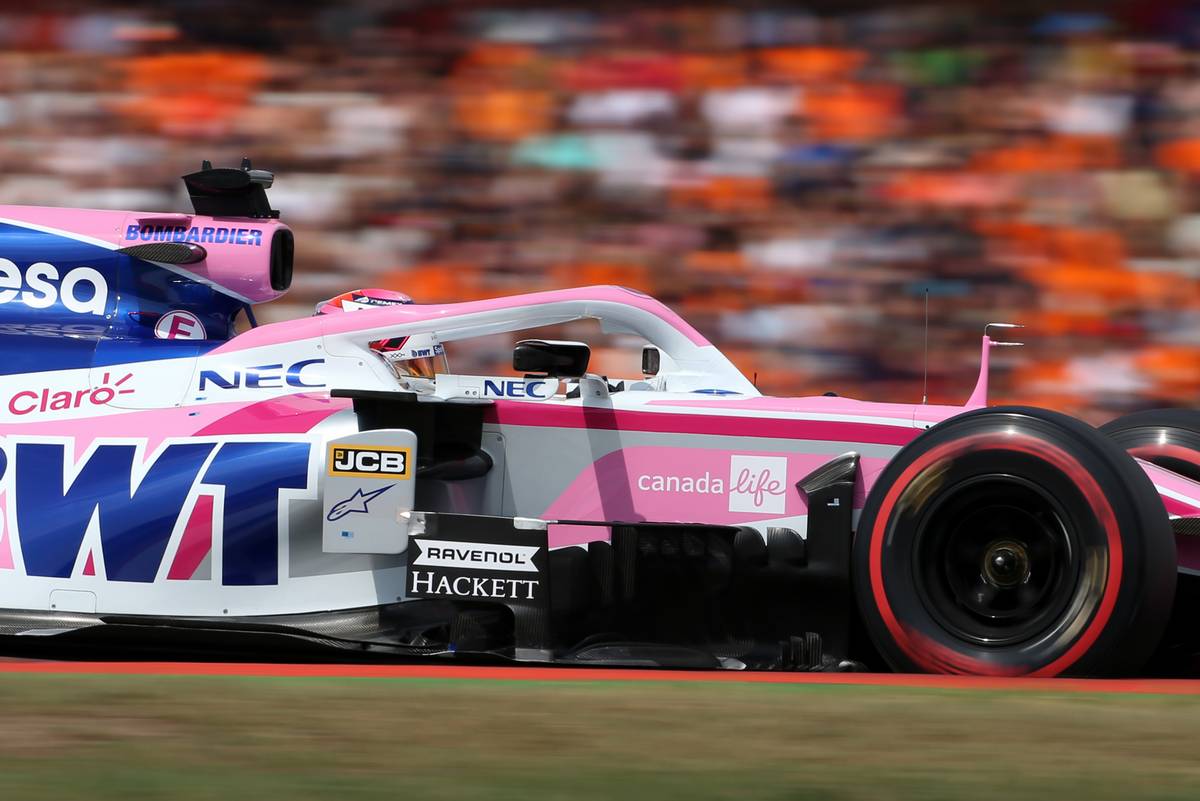 "I've been so long in this team, it's really become like my second family," he explained. "So why not commit for a good, long-term future? And then I'm sure I'm going to be very successful here."

I'm very optimistic and I'm ready to fight for wins and I'm all for it." But clearly the ticking clock was still on Perez mind as he considered the time left to him in F1.

"Three years in Formula 1 go by very fast," he agreed.

And if there was to be an unexpected opening with one of the top teams, Perez is clearly keeping his options open despite his evident commitment to Racing Point and newly-signed long-term contract extension

"I don't think there would be anyone more happy if an opportunity comes to me with a top team," he said. "They will for sure give me the opportunity [to take it if it comes]."