F1's revised 2020 calendar will start with a collection of eight races in Europe taking place between early July and September 6.

Formula 1 is still in the process of organizing its "biospehere" for its European events that will all take place behind closed gates. An environment in which social distancing and safety measures shall be applied will govern the work of all ten teams and track and organization personnel.

The provisional schedule will kick off as planned on July 5 at the Red Bull Ring in Austria where teams will race on consecutive weekends.

F1 will then head to Budapest for the Hungarian Grand Prix on July 19, a move that pushes back the original dates earmarked for the British Grand Prix at Silverstone.

Despite the quarantine that will likely be in force in the Britain this summer, PM Boris Johnson has vowed to help the government accommodate F1 and exempt its community of the country's isolation measures.

To help Silverstone's chances of hosting a double-header, Formula 1 has slotted the British event's double-header into August.

Teams will undergo a non-stop five-week stint during the month and beyond, heading to Spain immediately after Silverstone and setting up shop at the Circuit de Catalunya for the Spanish Grand Prix on August 16. 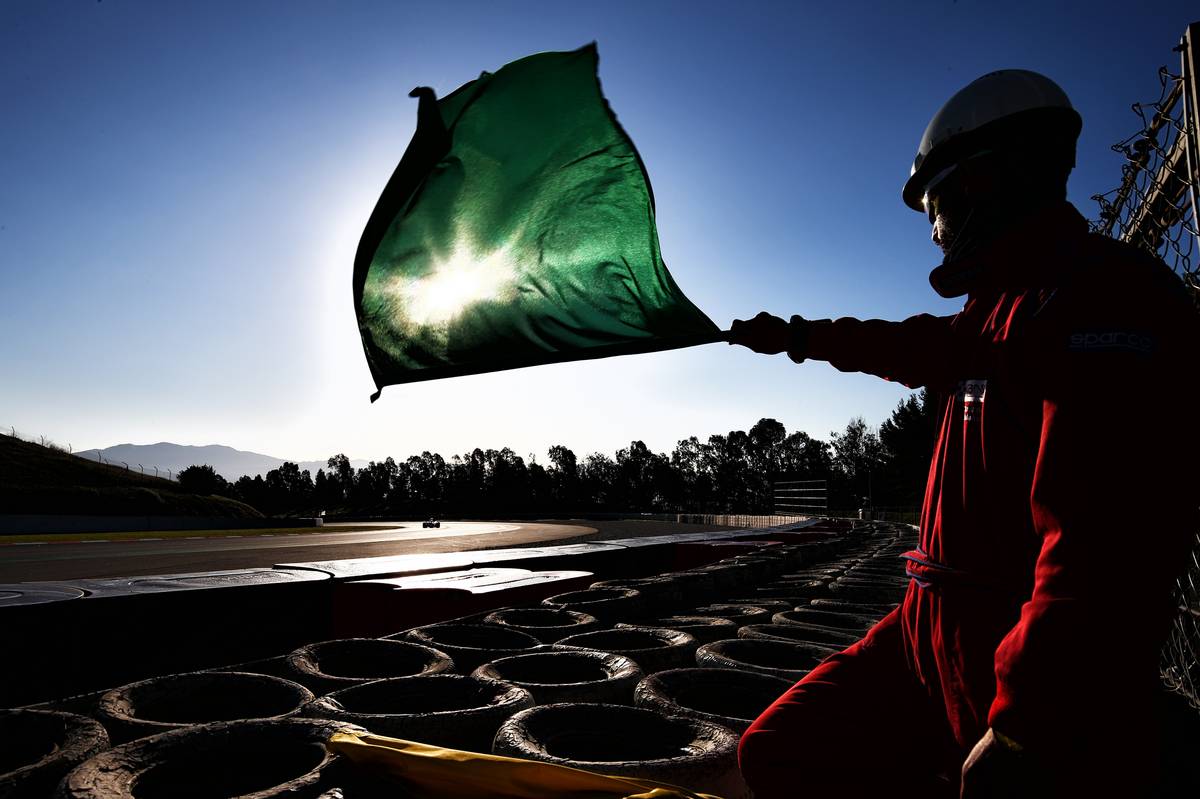 From there, the community will head north to Spa for the Belgian Grand Prix before trekking back down to Monza for the Italian round of the F1 world championship.

After its grueling European tour, which is schedule to include Formula 2 and Formula 3 support events, F1 will be looking to race in Asia and in America before concluding its truncated campaign in the Middle-East.

While F1 is still seeking to re-schedule Vietnam and China's rounds, Singapore is expected to be canceled, with the Azerbaijan Grand Prix in Baku taking its September 20 slot just one week before Sochi hosts its September 27 Russian Grand Prix.

The 2020 season will likely end in Abu Dhabi as originally planned but at a later date in December.