Racing Point driver Sergio Perez has confirmed that he's back in training in preparation for the delayed start to the 2020 Formula 1 world championship.

Normally drivers would be at peak fitness for the first race of the season following intensive training over the weekend. However the extended shutdown since mid-March has kept everyone confined to their homes under national lockdown measures intended to combat the spread of coronavirus around the world.

It's led to an unprecedentedly long hiatus away from the track - and the gym! - for all the drivers and everyone involved in the sport.

“We’ve never spent so much time without the driving the cars," Perez told the F1 Nation podcast, produced by the official Formula1.com website.

"Physically it's going to be very demanding and I am working hard on that. I’m very happy that finally we have a date that we can go racing.

"We actually started proper training this week,” he added. "We know that it’s going to be a big challenge to go straight back into racing.

“Since I was 12 or 11, I’ve never spent this much time at home. It’s been great, [but] of course I miss my driving. I miss my adrenaline, the competition, my mates, the team."

This year's new Racing Point chassis caused a stir with a strong initial outing at pre-season testing in February, where it was dubbed the 'pink Mercedes', and Perez can't wait to try it out properly in real racing conditions.

“Obviously when you have a good car on your hands, you want to go racing, you want to be at the racetrack every weekend," Perez commented. "It’s not that if you have a bad car the last thing you want to do is race. 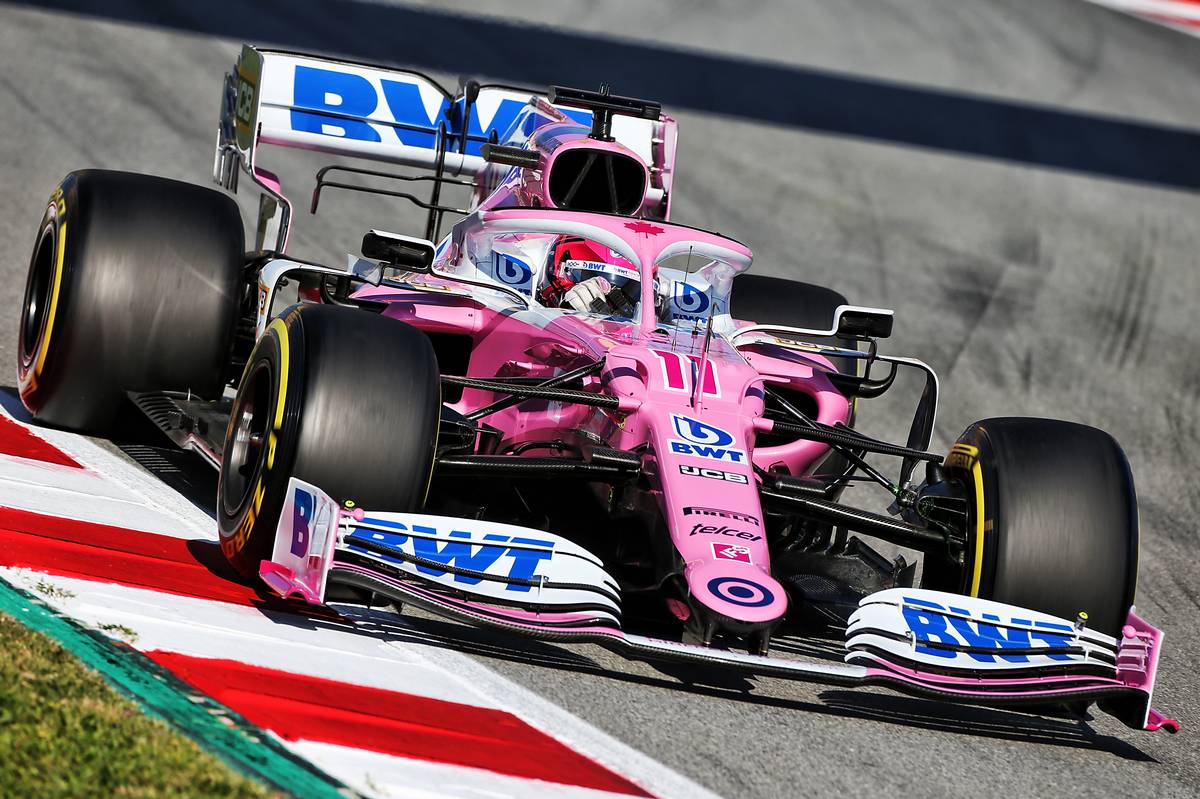 “[It's not just] the feeling of if I can win or be on the podium," he added. "I want to compete, to have that feeling of qualifying, of racing [and] making sure I score the points.

"That feeling you have as a driver throughout the years is something I’m missing quite a lot," he admitted.

The original planned start to the season has been due to take place in March in Australia, but was cancelled at the last minutes with fans queueing to get into the circuit for the start of practice after a member of the McLaren team tested positive for coronavirus.

After that, the worldwide lockdown forced the postponement or cancellation of multiple races. Only now, with restrictions being eased around the world, is a delayed start to the championship finally in prospect.

Racing is set to resume behind closed doors next month with back-to-back races at the Red Bull Ring in Spielberg, followed by another race in quick succession in Hungary.

After a week off there will another doubleheader at Silverstone in the UK, followed by the rescheduled Spanish Grand Prix at the Circuit de Barcelona-Catalunya. 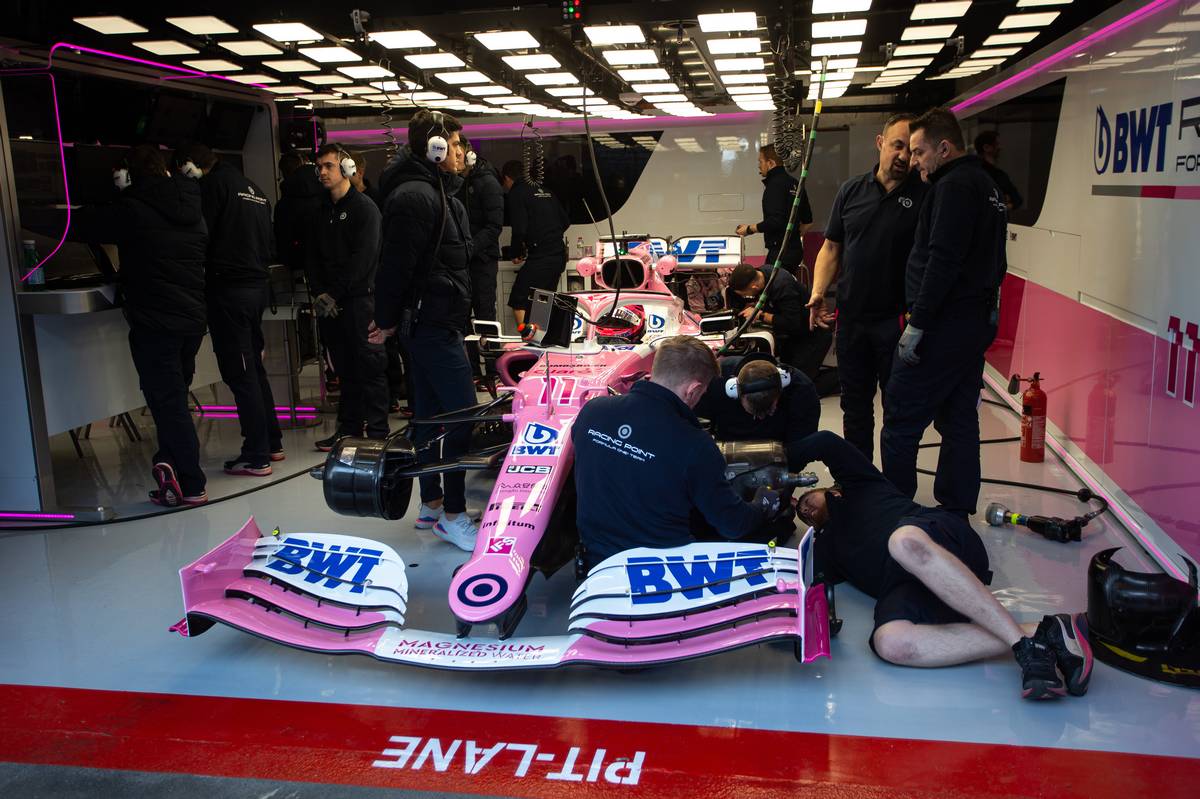 Racing Point boss Otmar Szafnauer admitted that holding was many races in such quick succession was going to be a challenge for all concerned.

"It’s going to be an intense few months for us all,” he acknowledged. “But a great deal of thought has gone into this calendar from all relevant stakeholders, including the teams, Formula 1, the FIA, the circuit owners and so on.

“We’re all in agreement that the proposed plan is manageable and, knowing what I know of our team, they’ll relish the challenge," he added. “At the end of the day, we’re all racers. This is our passion and we’re excited to get back to it.”

Alesi: Ferrari's younger line-up will be 'easier to control'