Lance Stroll cast a disappointed figure after Sunday's Turkey GP, a race the Racing Point driver led for the better part of 35 laps, until a switch to the intermediate tyre hindered his efforts.

Starting on Pirelli's wet tyres, Stroll enjoyed a perfect launch off the grid from pole and quickly carved out a comfortable lead over teammate Sergio Perez.

But a switch to Pirelli's inters left the Canadian engulfed in the mid-field, where inexplicable graining crippled his pace.

Unfortunately, a second stop and another set of inters failed to improve Stroll's predicament, the young charger crossing the checkered a distant ninth, while Perez sailed on to second having stopped only once. 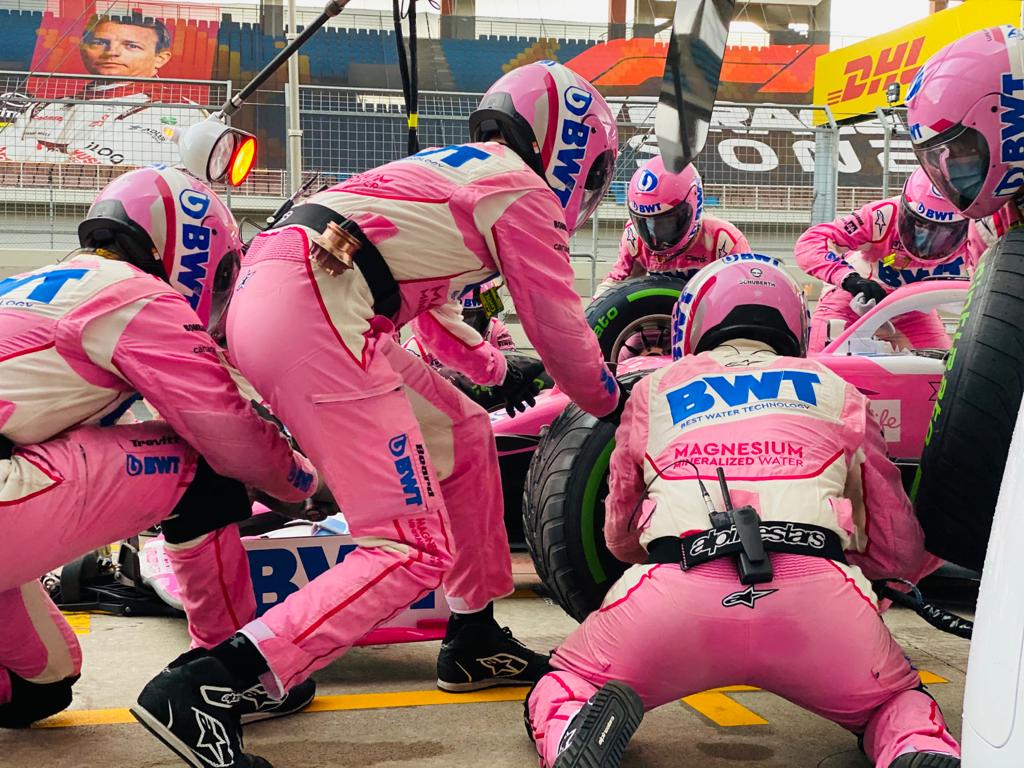 "I don’t know what happened," said a frustrated Stroll. "I don’t understand.

"We had so much graining on the first set of intermediates, we decided to pit, we were losing seconds a lap. And I don’t know where that graining came, it just happened instantly.

"We started the race on full wets and then I put an inter on and I was quite far up the road. It grained again, massive graining and no pace. So we have to look into it, it’s pretty terrible today."

Stroll's early flawless charge had allowed the #18 Racing Point to lead the field by over 10 seconds at one point. But the end result was obviously a big disappointment for the Turkish GP poleman.

"It’s frustrating when you’re in the lead by 10 seconds and all of a sudden you finish ninth,” he admitted. “I don’t understand how that happens.

"I mean I do, it’s graining, but we just need to look into why it hit me so much harder than the other car. I’m not sure why."

Hamilton: 'I feel like I'm only just getting started'