McLaren team principal Andreas Seidl has predicted that Daniel Ricciardo's resurgence in form at Barcelona will translate into a boost for the McLaren team as a whole in 2021.

Ricciardo suffered a sluggish start to the season after joining the squad from Renault over the winter. He came off second best to his younger team mate Lando Norris in the first three races.

But the Aussie turned the tables in Barcelona, out-qualifying Norris on Saturday and then finishing in the top six in the race itself which he subsequently described as "the best weekend so far" since he relocated to Woking.

"I got the maximum out of the car," he said afterwards. "We've still got some work to do but all-in-all it was a smooth, well-executed weekend."

Seidl was pleased to see Ricciardo get over his initial teething problems, and said that his newly restored confidence would benefit the team moving forward.

"One reason why we wanted to get Daniel on board was because he obviously has a lot of experience," Seidl explained in comments to Motorsport.com. "He knows what he needs as a driver from the car in order to go fast.

"I'm really looking forward to the race weekends where he feels really comfortable with the car," he continued. "I think we will see the real benefit.

"Not just in terms of speed, but also in terms of his experience helping us to keep developing the car further together with Lando." 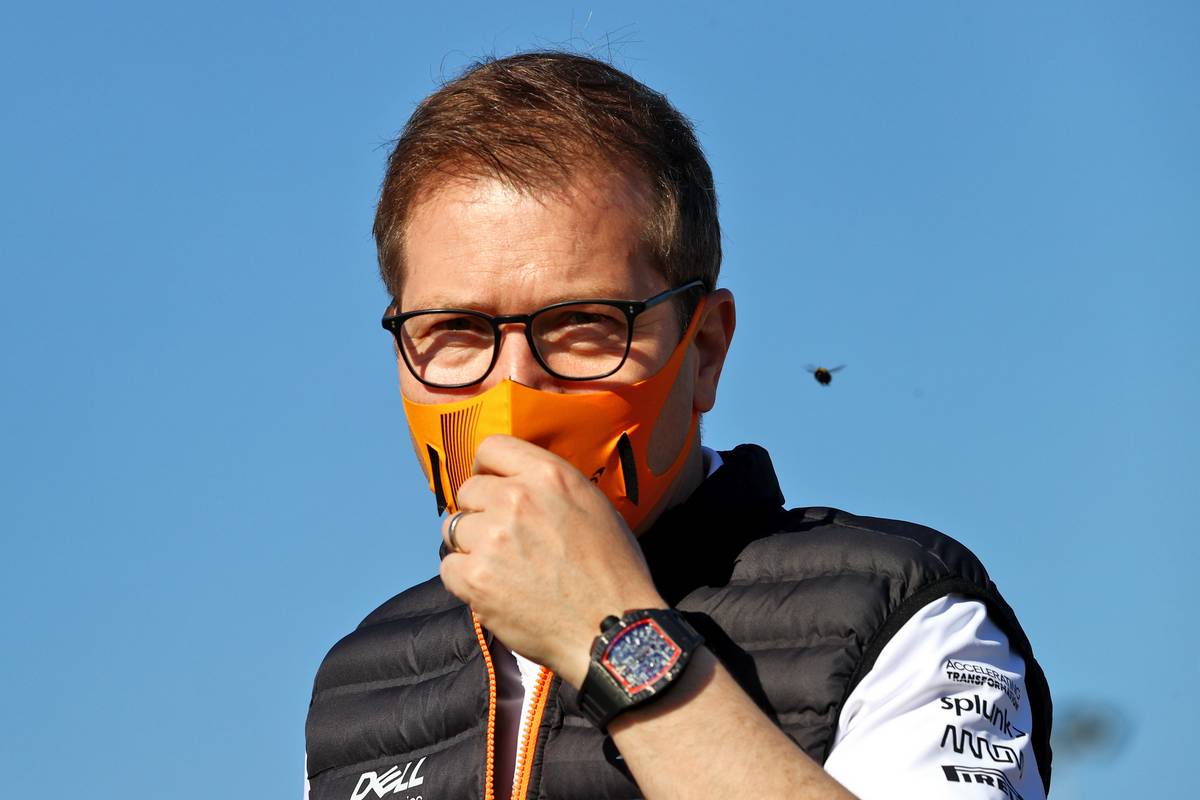 Seidl said that it was important to him to have two well-matched drivers pushing each other forward to greater things if McLaren is to keep hold of its coveted third place in the constructors championship.

"If you want to stay in this fight in the constructors' championship you need to have always two cars being there, with two drivers always in position to score good points."

Seidl added that he was "obviously very happy" with how Ricciardo was settling into the team after taking over from Carlos Sainz who has moved on to Ferrari. 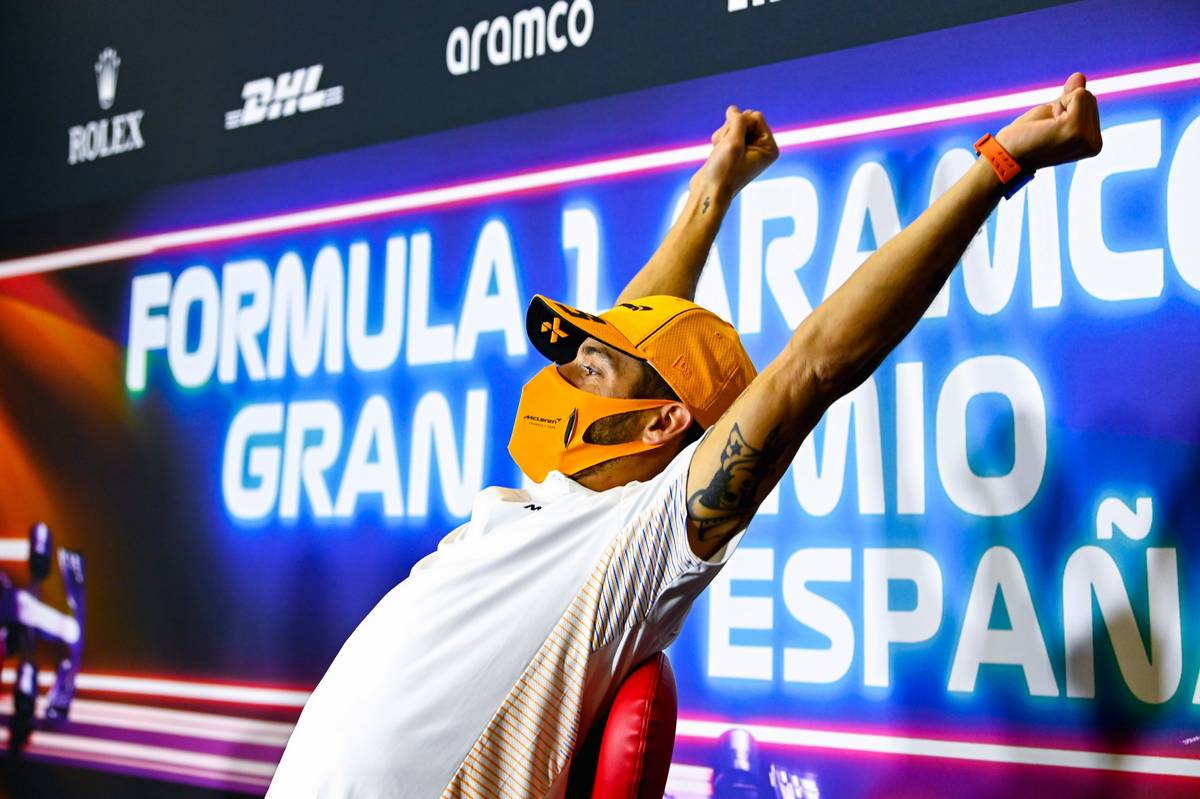 "We all know what personality Daniel is, which character he is," he commented. "I wouldn't say that it's a surprise how he approached these challenging first races with us.

"On the team side, everyone who was involved in this integration process engineering side or the garage side did a great job in order to stay also calm."

But Seidl was first to acknowledge that there was still more work to be done.

"We are not there yet where we want to be, where Daniel wants to be," he admitted. "But as I've said many times, I'm 100 percent convinced it's just a matter of more races.

"Then we will see performances as we are used to from Daniel." 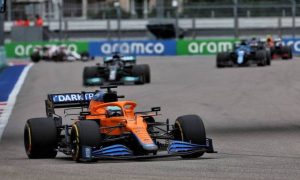