Red Bull principal Christian Horner said that the team had learned the lessons from a previous defeat in 2021 to come up with a successful strategy this weekend in France.

Horner pointed out that Max Verstappen had lost last month's Spanish Grand Prix to Lewis Hamilton when the team was cornered into running a one-stop strategy, which ended up proving second best when Mercedes went for two stops.

"[It was] payback basically," Horner told Sky Sports F1. "You know today was payback for Barcelona."

The team had been forced into a rethink when Verstappen lost the lead of the race on the opening lap.

"Max got a good start but lost the lead after an early excursion which we managed to survive," Horner said. "I think with the winds, it caught Max out at the first turn so he was lucky to survive the first turn."

Red Bull brought Verstappen in on lap 18. After a "stonking" outlap, the undercut meant that he managed to overturn Hamilton's three second advantage to get back out in front.

"We thought before the race the undercut wasn't going to be as powerful as we saw today," Horner said. "We went for it with Max and the pace on his outlap was phenomenal."

But the earlier than expected stop combined with higher tyre degradation left the team concerned about reaching the end without making an extra stop - or would Mercedes get the jump on them again?

"You're in a horrible position, a bit like in Barcelona. I thought, 'They can't do it to us again!'" 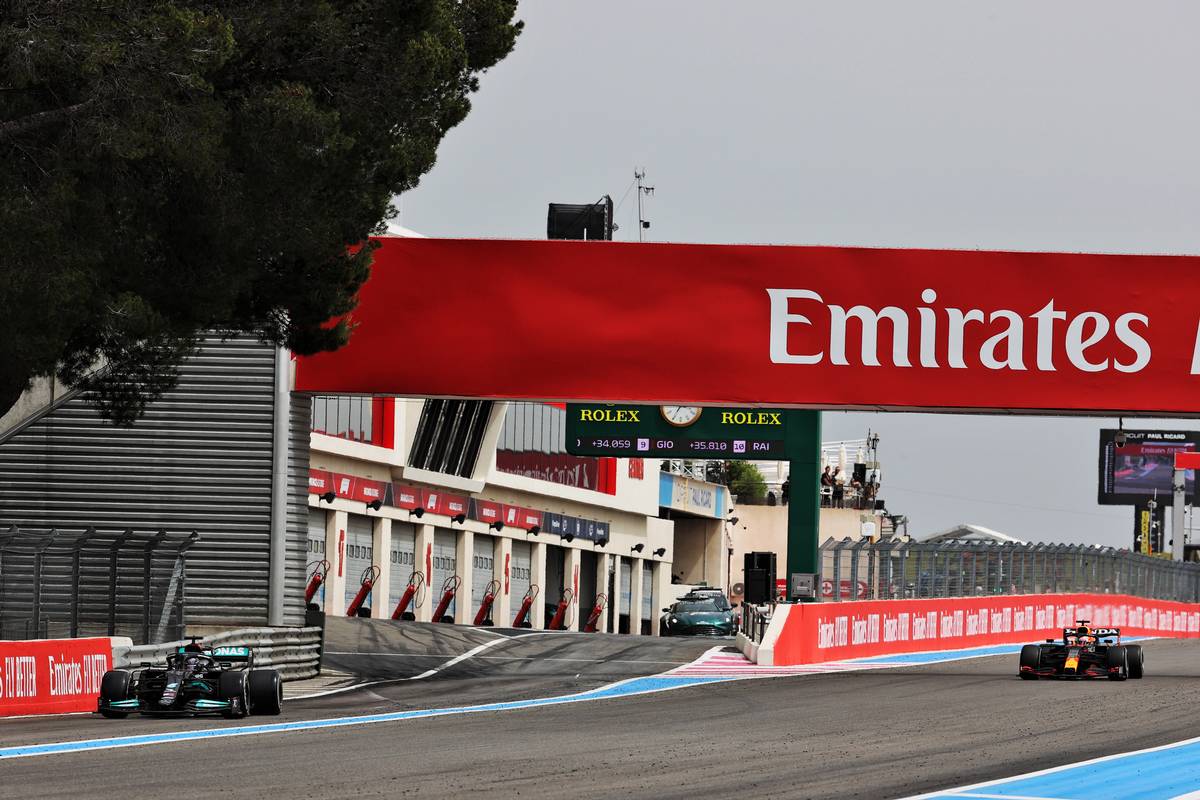 This time Red Bull did manage to take the initiative, and acted first by bringing Verstappen in for a second time on lap 31 in the hope that he would be able to use the fresher medium compound tyres to hunt down Hamilton over the course of the closing laps.

"We didn’t want to find ourselves in the same position as we did in Barcelona, so we pulled the trigger and went for the two-stop which thankfully paid off today.

"It’s always a difficult thing to pit from the lead with 21 laps to go but we don’t shy away from risks and went for it," Horner said. "That's why we went for the stop, and then it was down to Max having to make up the ground on track."

"We could see that Lewis was pretty much through to the band of the tyre so there could have been nothing, nothing left on that tyre."

A major challenge for Verstappen was first finding his way past Valtteri Bottas who was running in second place by this point. 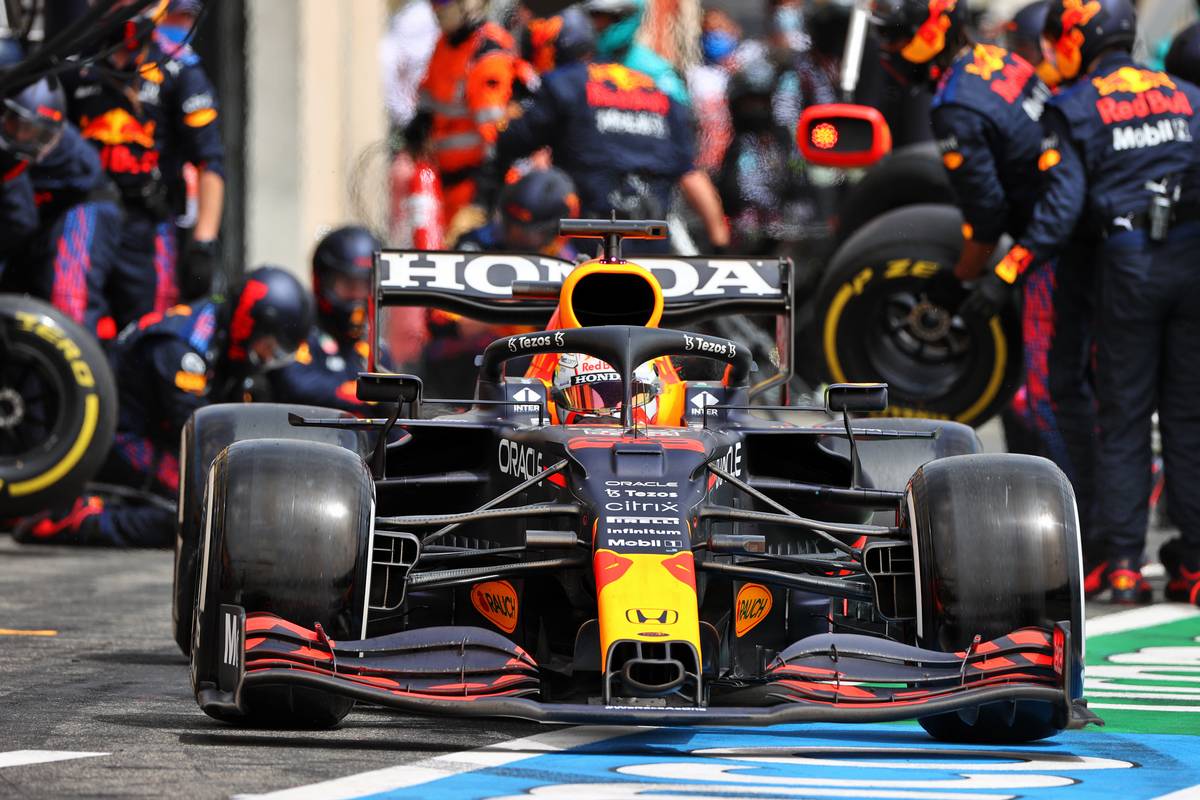 "Max had five, six laps to do it after he got Valtteri, so he got his head down," Horner said. "In the end I have to say Lewis was very fair with the pass. He didn't defend hard or aggressively. It was a very clean move."

"I think it's been a great race today, you can see how close it is," Horner added. "It's a big win for us here today.

"You've only got to look how tight it is between the two teams," he said. "It's gonna be nip and tuck all the way through this championship. But we'll be leaving here very, very happy!"

Verstappen's victory means he's now 12 points ahead of Hamilton in the drivers championship, while third place for Sergio Perez contributed to Red Bull pulling out a 37 point advantage over Mercedes in the constructors standings.

“I’m so proud of the whole team to bring home back to back race wins and a double podium which extends our lead in both championships.

"On Checo’s side, we split the strategy with a one stop which he made work coming home in third place, so all round it was a fantastic Team performance

"There’s such a long way to go in this championship so you can’t take anything for granted, but now we’ll take this momentum with us to Austria for the first of two home Grands Prix for the team.”