In its quest to groom the next Max Verstappen or Pierre Gasly for the big time, Red Bull will field no less than five young drivers in this year's Formula 2 championship.

Daruvala and Hauger will drive for front-running outfit Prema, while Lawson and Vips will line up with Carlin, with Iwasa competing for DAMS. 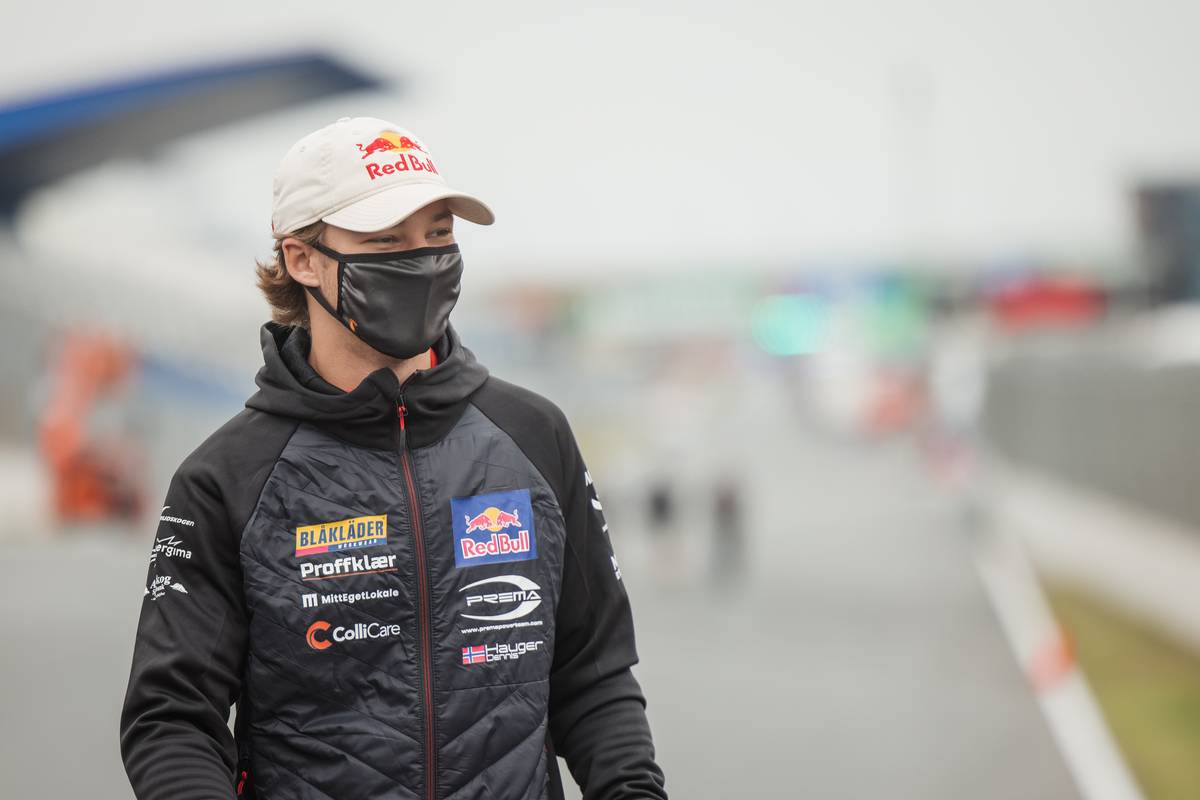 "I’m delighted to continue with Prema in 2022, "commented Hauger. "We had a good year in 2021 with some amazing teamwork, and I really enjoyed it.

"I’m extremely happy that they keep believing in me, and I’m looking forward to carrying on the hard work we put in together this season as well."

One level below, 16-year-old American Jak Crawford switches over to Prema for a second season in the FIA Formula 3 Championship in which Jonny Edgar and Isack Hadjar will also take part.

Moving down another notch, Red Bull's colors will be carried by Yuto Nomura and Souta Arao in the French F4 series, with young Swedish karter Arvid Lindblad stepping up to F4 when he turns 15 in August.

Closing out the group of 12 drivers supported by Red Bull, Noel Leon is set to contest the Formula Regional European Championship after winning the F4 Honda US Championship last year.