Haas team boss Guenther Steiner says the level of competition of F1's midfield means that nothing less than a "perfect weekend" is necessary for Mick Schumacher to put his first points on the board.

But since Bahrain, Schumacher has consistently trailed his teammate in qualifying and on race day, which has inevitably led to questions about the young German's performance level.

However, Steiner believes that Schumacher's shortfall relative to Magnussen is rooted in his inability so far to put together the perfect race weekend.

Once he achieves that, points will follow insists the Haas boss. 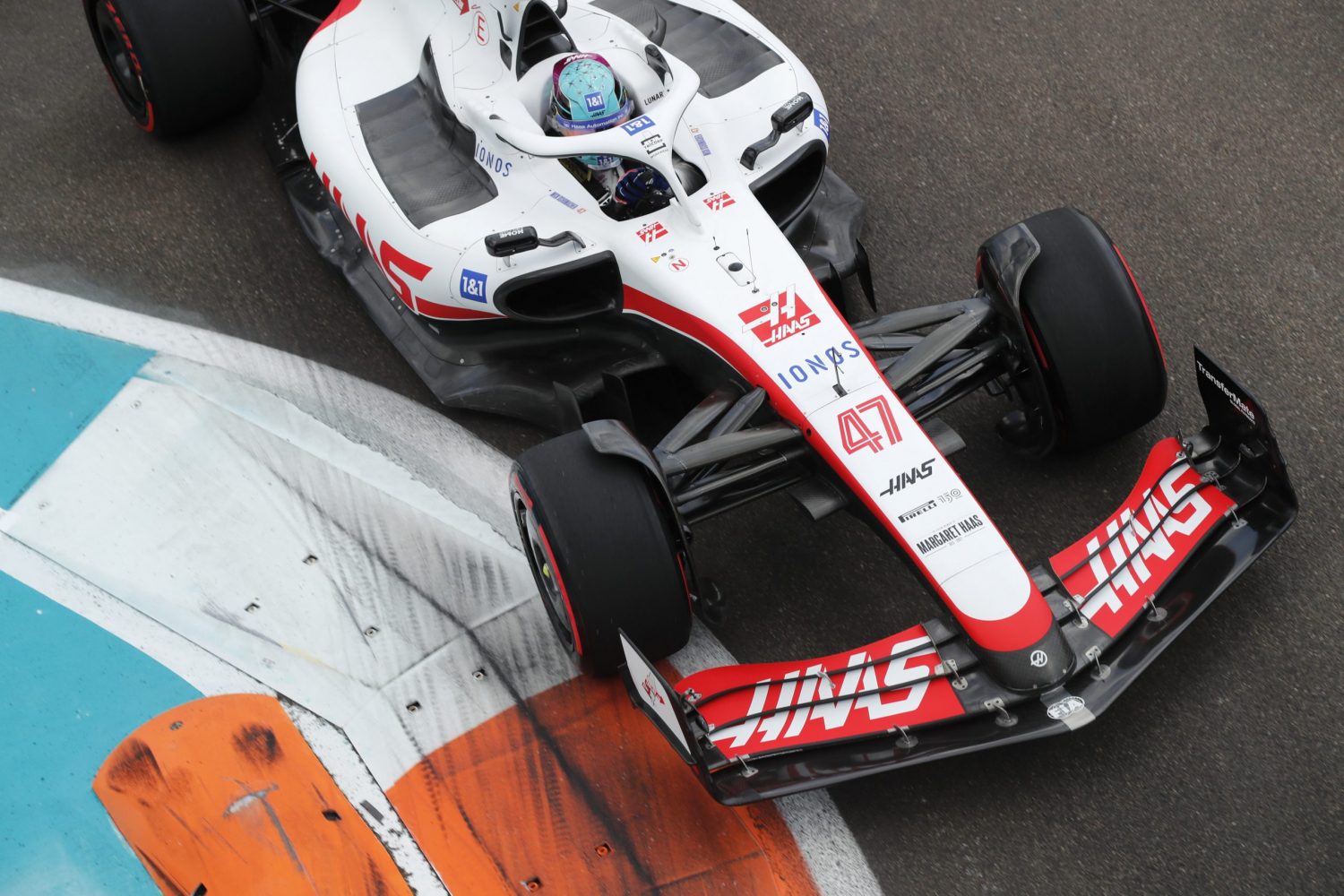 "If you miss a little bit, you’re out of the points at the moment because the midfield is very, very close together," said the Austrian, quoted by The Race.

"We had Kevin in the points in all of the races except one. So I think Mick will get there.

"But he needs a perfect weekend, otherwise you’re not ending up in the points this year because the competition is so intense in the midfield.

"Once he scores his first points, normally things get easier because you have overcome a hurdle. And it motivates you to get on to better things."

Although Schumacher has struggled to match Magnussen's pace, the 23-year-old welcomes the experienced Dane's presence and his contribution to the team, and even the challenge of racing on a par with the latter after a formative year in F1 spent alongside Nikita Mazepin whom he comfortably outpaced.

"It’s great, he’s got a lot of experience in Formula 1," said Schumacher of Magnussen.

"Being able to compare myself to him and also just work with him is something which is very different compared to last year, but it’s very positive. So I’m very happy."

Magnussen returned the favor, praising Schumacher – whom he called 'a great driver' - and the pair's collaboration.

"I wouldn’t even say I try [to be open], it’s very easy to be very open with him. Because he’s very open himself. And very honest.

Alonso hails best start to an F1 season 'in 10 years'