Lando Norris succeeded in scooping a tidy four points for McLaren with eighth place in the Spanish Grand Prix, having previously finished out of the top ten in the last race in Miami.

And his achievement was actually far more impressive than it might have looked, after it was revealed he had been increasingly unwell in the build-up to Sunday's race.

He told the media on Saturday that he had been "suffering with my throat and my eyes and seeing", but added that he had tested negative for COVID-19.

He continued to look poorly and withdrawn on Sunday, with some reporters saying he looked very pale and was literally shaking before putting on his helmet on the grid for the start of the race.

Norris started the race from P11 after his fastest lap time in the second round of yesterday's qualifying session meant he missed the cut.

But he gained a place on the opening lap and went on to gain two more positions by the finish, despite gruelling conditions in the cockpit as a result of the scorching 36C air temperature at the Circuit de Barcelona-Catalunya.

Norris wasn't present for post-race interviews in the paddock, but was quoted in the team's press release as saying: "Today was tough.

"I was feeling really unwell before the race as I'm suffering with tonsillitis, and that, in combination with the high temperatures, made this one of the hardest races I've ever done

"I've been a bit on the backfoot this weekend as most of my energy has been spent fighting off this illness. I've had to miss a lot of engineering sessions, which has compromised my weekend. 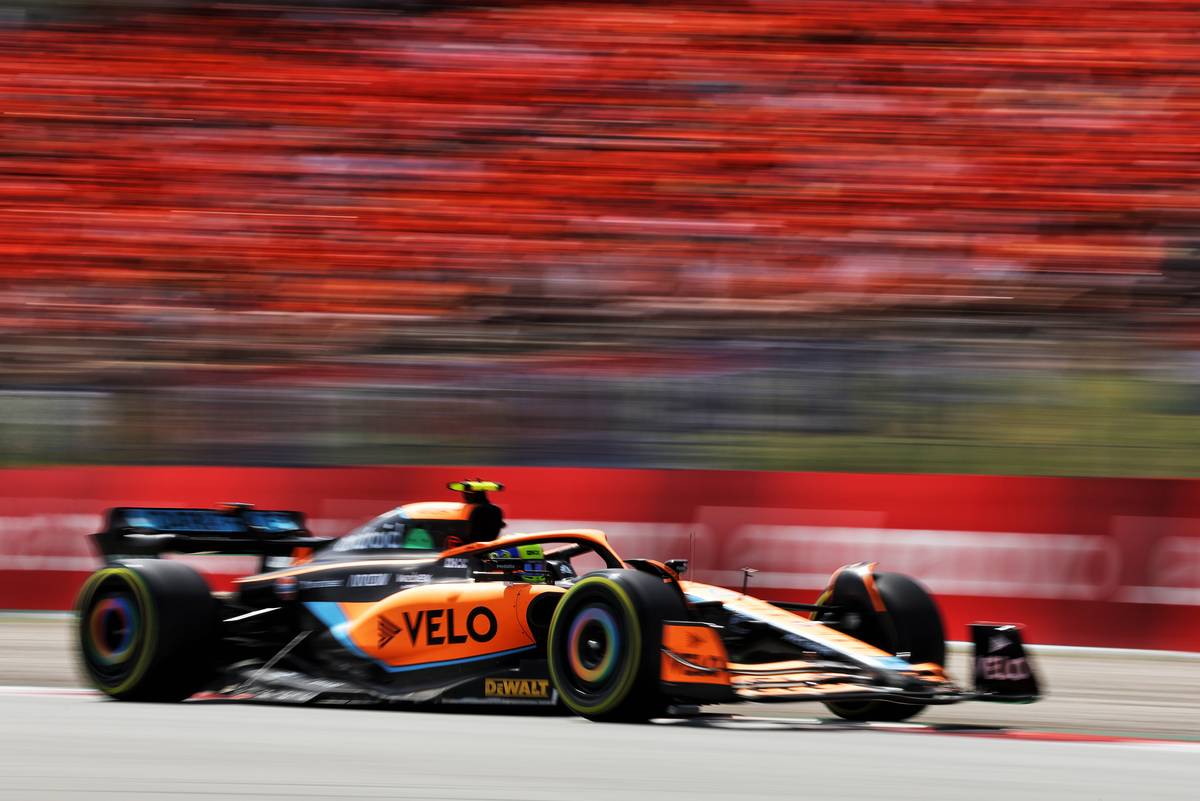 "I definitely wasn't as prepared for the Grand Prix as I could have been," he added. "With that in mind, I'm really pleased to have come out of the race with decent points for the team."

McLaren team manager Andreas Seidl did come out to explain the situation to the media. "Obviously you're not feeling well all weekend when your energy levels being low with the tonsillitis he was suffering from," he said.

"It was a very challenging race, especially in these hot temperatures, so he was pretty flat at the end of the race, and after the race.

"I can't thank him enough for battling through," Seidl continued. "He showed a great fighting spirit, because in the end it enabled us to score these four points today. It was just great to see the commitment from his side."

Norris' team mate Daniel Ricciardo started two spots ahead in P9 but ended up going backwards, crossing the finish line in twelfth. After coming away from the race empty-handed, he said: "it was just a struggle from the start." 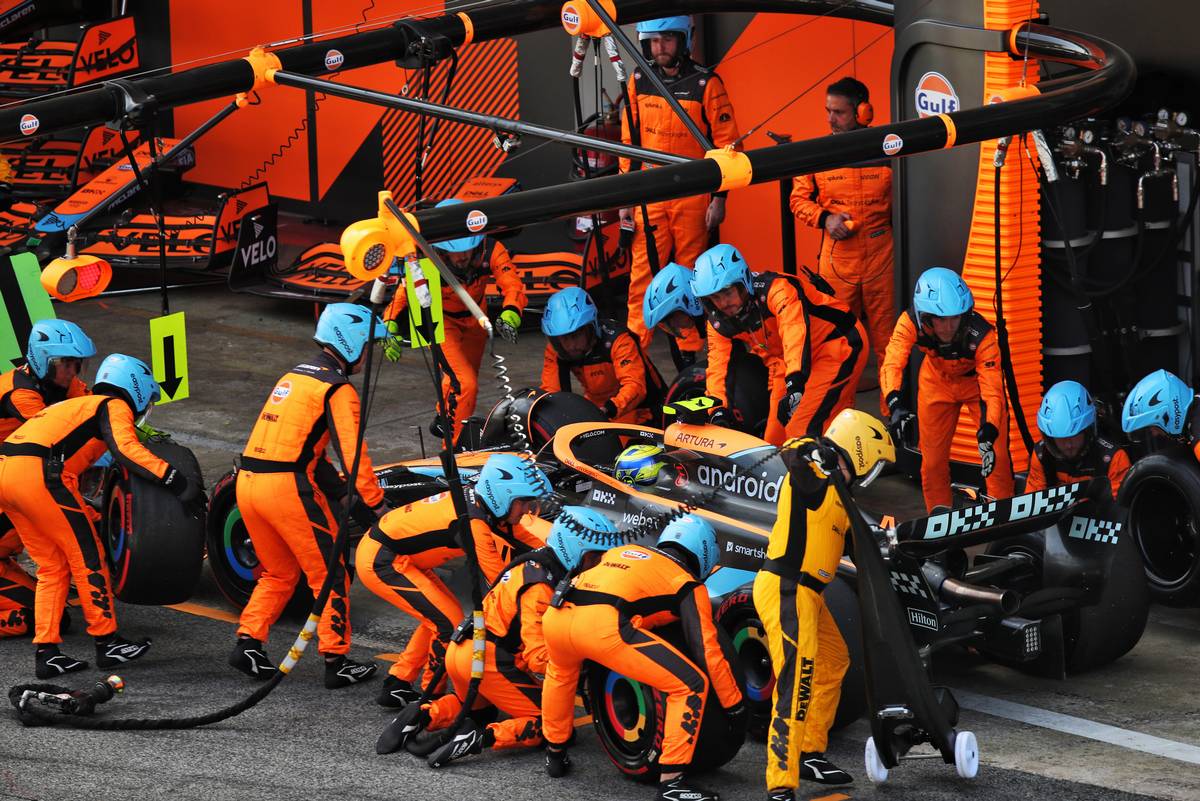 Seidl praised "the great medical support" for Norris from the team, which had assessed the 22-year-old before the start of the race to ensure he was well enough to take part.

"We obviously have a doctor involved in decisions like that and we would never risk the health of Lando, just to be clear on that.

"But after the doctor gave the green light today, and after it was also clear from Lando's side that he wanted to give it a go, we went for it."

He added that the race was now on to get Norris fit and well in time for the Monaco Grand Prix next weekend.

"The objective is clear" he said. "We need to make sure he gets some good rest now in the next four days before we then go again in Monaco."

In the event that Norris was not well enough to take part in the race, McLaren have the option of calling upon Mercedes Formula E drivers Nyck de Vries and Stoffel Vandoorne to take his place.

But Seidl wouldn't be drawn on the plans, insisting that the aim was to have Norris back, fit and well, in the MCL36 in Monaco and that a decision about any substitution would be left until the last possible minute.