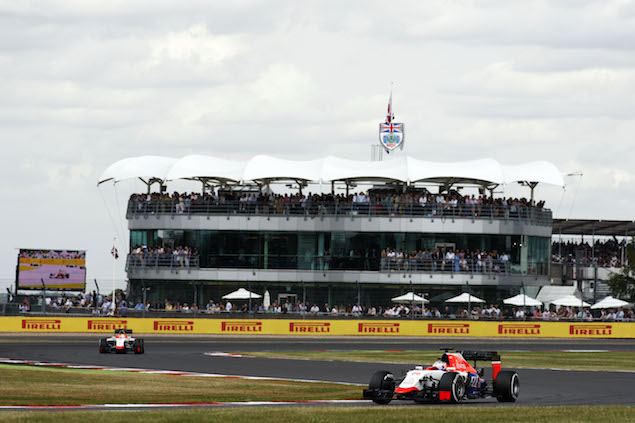 The enormity of the task facing Manor this year should not be underestimated after it was blocked from using its 2014 car by the Strategy Group at late notice. A legal car somehow turned up in Australia, but the lack of running left a bitter taste in the mouth.

Since then, however, the team has quickly found its feet once again at the track while it rebuilds a complete F1 outfit back at base. The first updates in over 18 months were seen at Silverstone and delivered a step forward, and the team is close to its 2014 level of competitiveness despite running a year-old power unit which Ferrari itself admits was poor.