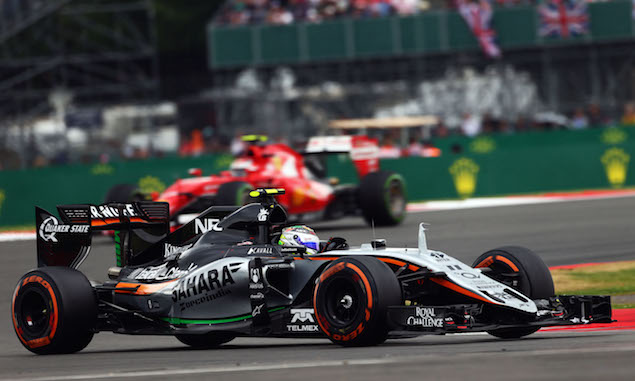 There were concerning noises coming out of Force India over the winter as the team dealt with delays from suppliers as a result of Caterham’s demise, and ultimately the team could not test its new car until the penultimate day of pre-season. Given the lack of running and the launch spec car being similar to last year’s design, Force India has been very impressive in maximising almost every opportunity.

For the team to have been sitting in fifth place before it even launched its B-spec car was a major achievement, and Red Bull looked within reach after a strong weekend in Austria. However, Hungary was a big disappointment as component failures saw the team leave empty-handed. Force India remains in a strong position to defend the fifth place it currently holds, and there is definitely more potential in the updated car even if fourth place looks a little optimistic right now.