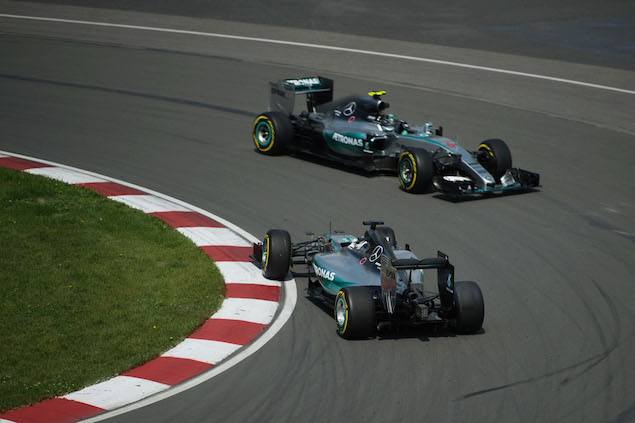 It has been an almost faultless first half of the season for Mercedes. It’s hard to believe the defending constructors’ champions could better the levels of dominance seen last year, but it has scored more points this year than at the same stage in 2014. Ferrari looks to be a genuine threat at certain circuits, but improved reliability has seen Mercedes score an incredible six one-twos from ten races.

The only real black marks on the team’s season so far comes in the form of some poor starts - which proved very costly in Hungary - and a major strategic error in the Monaco Grand Prix which dropped Lewis Hamilton from a comfortable victory down to third place behind Nico Rosberg and Sebastian Vettel.