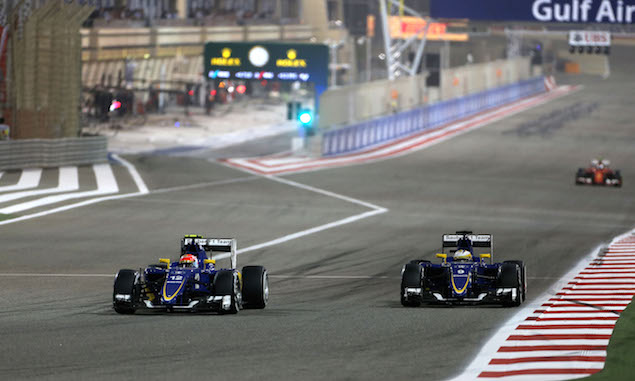 After ugly scenes in a Melbourne courtroom, Sauber’s amazing start to the year on the track was never going to last, but at least the team got the points on the board at the first attempt after a scoreless 2014. The opportunity to score more strong points came and went in Malaysia, but another race with both cars in the top ten followed in China as the two inexperienced drivers did well early on.

However, it has become clear to see the majority of Sauber’s strong start was thanks to the Ferrari power unit, with a lack of updates as the season has progressed predictably leading to the team slipping back in the pecking order. Getting out of Q1 has become an achievement in itself, and much hangs on the updated power unit it will get in Spa and, more crucially, a major upgrade to the car in Singapore.