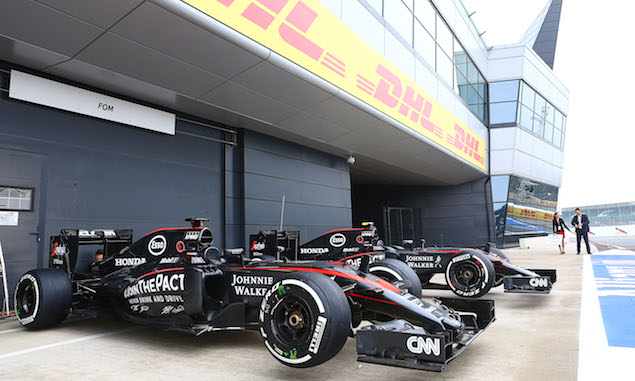 The focus of much of pre-season, McLaren was embarrassingly off the pace in Australia as one car couldn’t even make the start of the opening race. With such a failure being repeated in Bahrain, McLaren is only one DNS shy of Manor’s tally this season.

Progress has been rapid, but that’s to be expected when a team with the resource of McLaren starts the year so far back. So much can be attributed to the Honda power unit, but this is a works partnership McLaren has proudly entered in to and the performances have yet to follow. The potential certainly exists for the score to be much higher come the end of the season, but McLaren enters the mid-season break as a team which should be fighting for wins and titles yet sees one of its world champion drivers celebrating a fifth place.