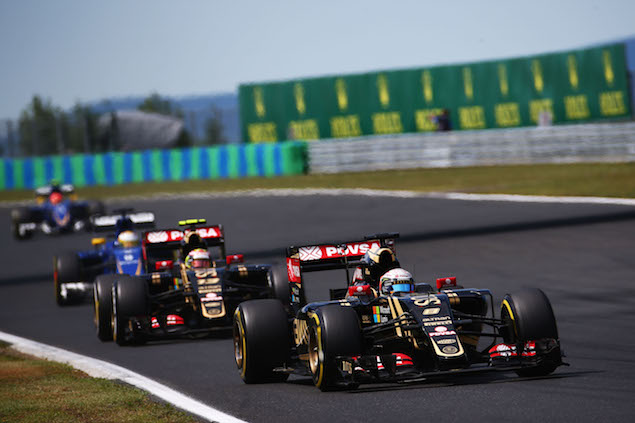 Lotus is tough to judge. Off the back of a really poor season in 2014, the team has improved markedly but not scored the points it should have through a variety of misfortune, poor reliability and poor driving. The Mercedes power unit has clearly helped produce the step forward, but the car itself is much better than last year’s design.

On only three occasions have both cars seen the finish this season, and races such as Spain, Canada and Austria all stand out as missed opportunities for much greater points. Part of the problem at Lotus stems from uncertainty over the team’s future, with little money being invested in car development, but the chances to score heavily are only going to get fewer and further between while that situation continues.