After Lewis Hamilton secured his third F1 world title thanks to his win at Austin, F1i looks at how each driver performed in the United States Grand Prix and gives a rating out of ten 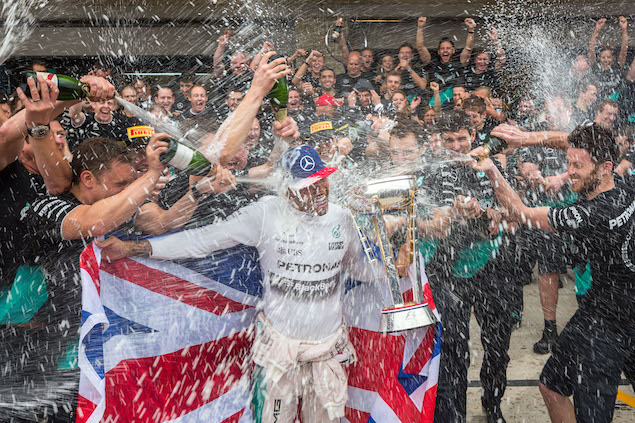 It may have been the race which saw Hamilton crowned world champion, but it was far from his greatest drive. Hamilton made contact with team-mate Nico Rosberg at Turn 1, then struggled compared to the Red Bulls as he dropped away from the lead and had lost out to Rosberg on track by the time he fitted slicks. Realistically facing a fight for second with Sebastian Vettel, Hamilton was then helped by a late safety car and Rosberg’s error to secure victory. Winning when not at your best is the mark of a champion.