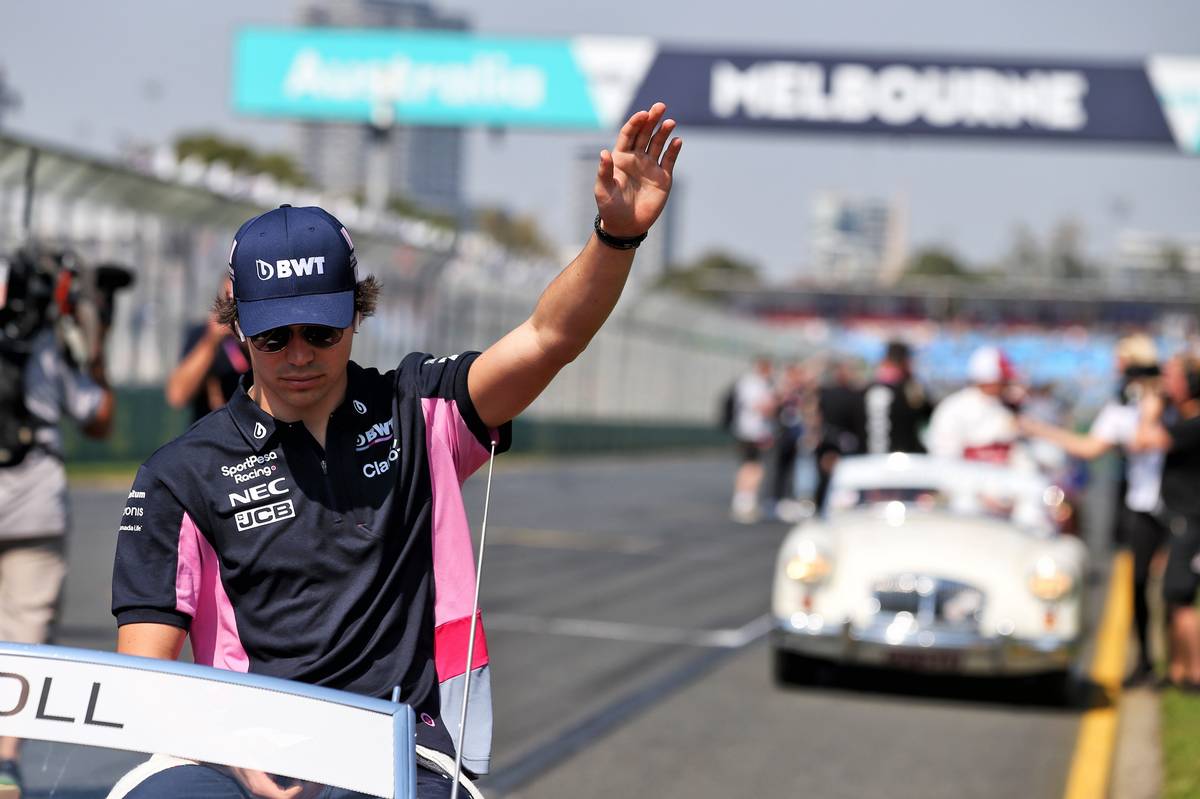 Lance Stroll
“I am really pleased with my race today – it has been a great day at the office. It’s really nice to pick up some points on the first weekend of the season, but it wasn’t easy. It was a really challenging afternoon, chasing Hulkenberg and Raikkonen ahead of me while also keeping Kvyat and Gasly behind me for most of the race. I was under a lot of pressure and it was very tight, but I am glad we managed to pick up two points. We were always planning to go long with our strategy: we were starting out of position so we knew the key was to make a good start and gain some places in the opening stages, which we did. After that, we had good pace and managed to hold off the cars behind us on softer tyres than ours. We saw today that it’s going to be really close in the middle of the grid, but we are definitely in the fight.”

Sergio Perez
“I’m disappointed to come away from Melbourne missing out on points. It was quite a difficult race for me from lap one because I made a poor start and lost a couple of places before turn one. Overtaking was extremely difficult, so we tried the undercut with the strategy but it didn’t really work out for us. After my pit stop I was stuck in traffic for the rest of the race. I was able to get ahead of Albon, when he made a mistake, but apart from that it was difficult to really show our pace.”

Otmar Szafnauer, Team Principal and CEO
“I’m delighted to see Lance score points in his first race with us. It was a very mature drive and he thoroughly deserves this result. Scoring points is a great way to start the season after the huge effort back at base and trackside over the last few months. It’s a shame Sergio’s strategy didn’t’ work out because we had a chance to get both cars in the points today. We saw, once again, that overtaking is extremely difficult around Albert Park and getting stuck in traffic after his early stop proved very costly. We take away lots of positives from this weekend and have learned a huge amount from all the testing we did in the lead up to the race. Now we switch focus to Bahrain and a very different track. We will keep pushing, keep developing and we hope to take a step forward and get both cars in the top ten in a couple of weeks’ time.”